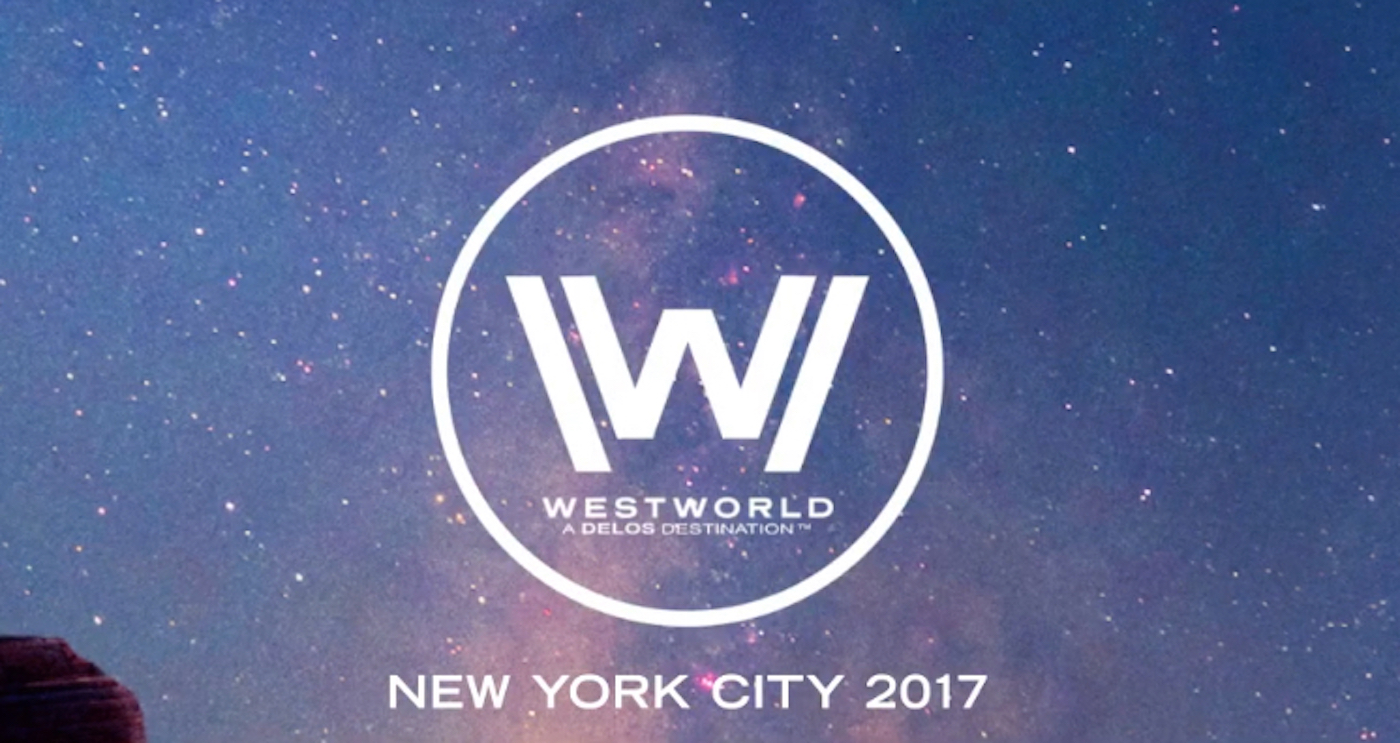 For those of you who may have missed out on the Westworld experience earlier this year at San Diego Comic Con (like myself), don’t fret! According to the show’s official Twitter, a ‘Westworld Experience Center’ will be present at this year’s New York Comic Con, taking place from October 5th to October 8th, 2017.

The text that accompanies the announcement is as follows: “Be whoever you want to be at the #Westworld Experience Center at #NYCC. Follow along for information on where to sign up with our hosts.” Check it out below:

Be whoever you want at the #Westworld Experience Center at #NYCC.
Follow along for information on where to sign up with our hosts. pic.twitter.com/FT0HMHq7x8

Twitter isn’t the only place where this news broke. For those who signed up to receive emails from the Emmy-winning website DiscoverWestworld.com, they received the following message from the Delos team:

From the looks of it, it sounds like the Delos employees responsible for transporting the park’s hosts to and from the Cons around the country are having some technical difficulties with their androids. Could the lucky attendees of the upcoming NYCC perhaps bear witness to the live malfunctioning and awakening of some of the hosts that will be present?

Those who click on the link in the above email are taken to DiscoverWestworld.com. Upon landing on the main page, a promotional video for the park begins playing, but this time it has some new glitchy interspersed shots, including this very quick one of Angela (Talulah Riley) holding and pointing a gun (most likely from the first season):

Once the video finishes playing, the site itself begins to glitch, and starts playing audio from part of a discussion that Logan (Ben Barnes) has with Dolores (Evan Rachel Wood) in “The Well-Tempered Clavier” (season 1, episode 9). The audio plays over and over again on a loop:

Logan: Your world was built for me and people like me. Not for you.

Dolores: Then someone’s got to burn it clean.

As you listen to this audio, a series of very glitchy and distorted images appear on the screen. They look to be of Logan, Dolores, and William (Jimmi Simpson):

I can’t help but notice that each of the above images has a ‘burning’ feel to them, all while Dolores claims that someone is going to have to “burn it clean.” It’s difficult not to think the show is very strongly hinting that the awakened hosts will be pursuing the extermination (or cleanse) of the park’s human captors on their way to breaking out of their artificial world and taking over.

What do you think of DiscoverWestworld.com’s new content? Do you think you’ll be able to make it to NYCC to check out the Westworld Experience Center? Let us know!