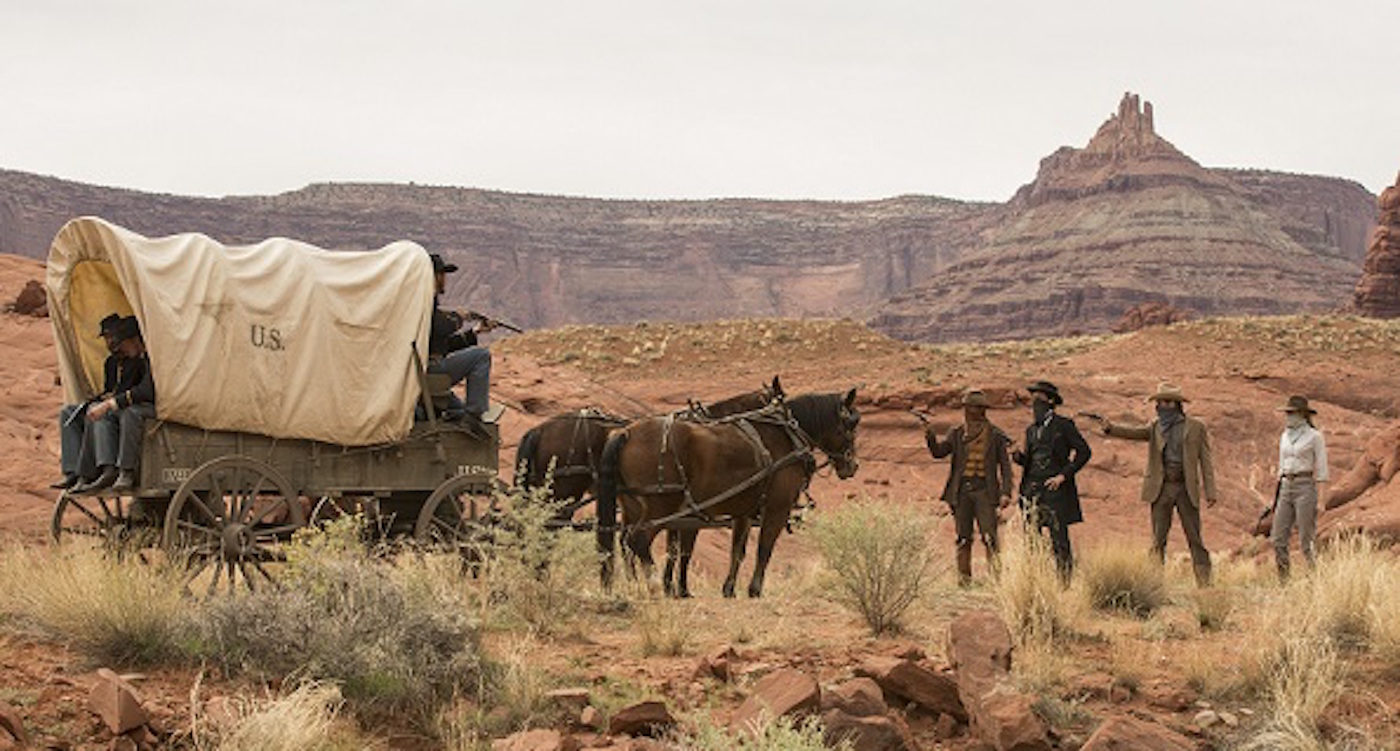 It looks like the Westworld cast and crew will soon be headed back out to picturesque Utah to continue shooting the show’s second season!

CBS’s Salt Lake City affiliate KUTV, who recently obtained a news release, is reporting that Westworld is currently seeking local men and women of all ages to serve as extras on the show, which will reportedly shoot in the southern Utah area around mid to late October. This timeframe is consistent with an initial report we received earlier this year in regards to when Westworld would be returning to the state.

According to the release, the show is “looking for Native American Indians, Chinese, Western men and women, military types. All types needed, all ethnicities, & all ages.”

The series producers are looking for men and women of all ethnicities and types to appear as extras in the show.

MEN can have facial hair ie: beards, mustaches, mutton chops of the ear or they can be clean-shaven.

WOMEN should have longer natural hair that is one color.

The series is filming mid to late October. All people must be local hires and able to work legally.
If you are interested email a natural photo (selfie) of just you, include your name, phone number and your complete sizes to westworldutah@gmail.com.

You must be at least 18 years old to be considered.

It’s intriguing that the show is looking for all types of ethnicities, but in particular people of Chinese decent. One can’t help but wonder if this is yet another clue Samurai World, or at the very least some of its hosts, will play a role in the upcoming season. Given that these extras are being sought for scenes in Utah, which serves as the exterior backdrop for the Westworld park, this could suggest that hosts may cross over from park to park as the chaos at Delos continues to unfold.

We’ll keep an eye out to see if any additional casting notices for Utah are released between now and when the show starts filming out there. In the meantime, be sure to let us know what you think!