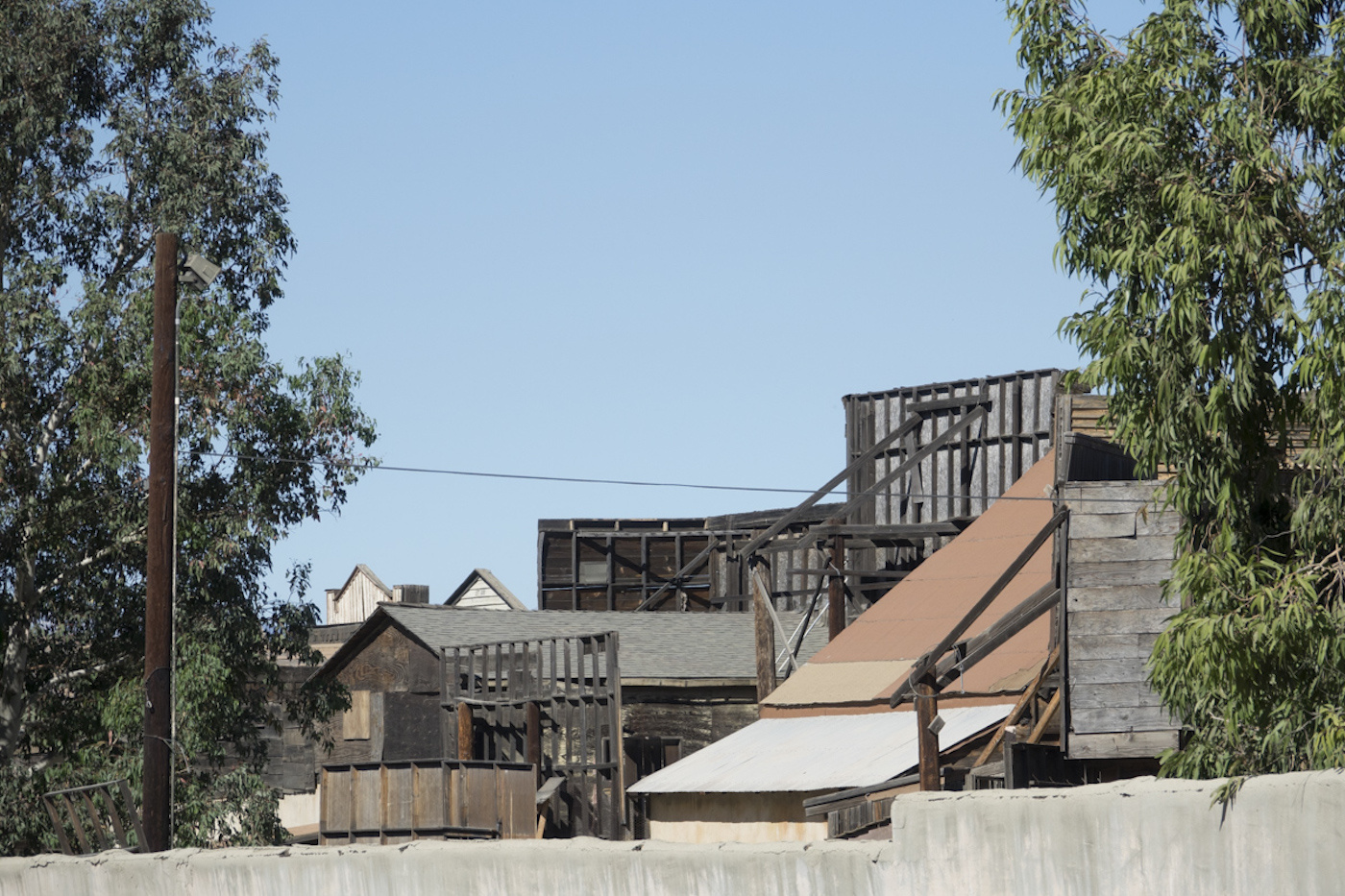 Even as Westworld‘s cast and crew head out to Utah to continue filming the second season, it looks like the show’s presence at California’s Melody Ranch set is by no mean over! Westworld Watchers reader Jeanne was recently able to take some pictures of the set pieces within the Melody Ranch compound, a couple of which lend even more credibility to some popular fan theories.

About a month ago, we reported that metal scaffolding had been added to the exterior town set. It was unclear what this scaffolding was being used for, and if it would appear in front of the camera or would solely be used to help support the crew. This is what the set looked like with the metal scaffolding visible: 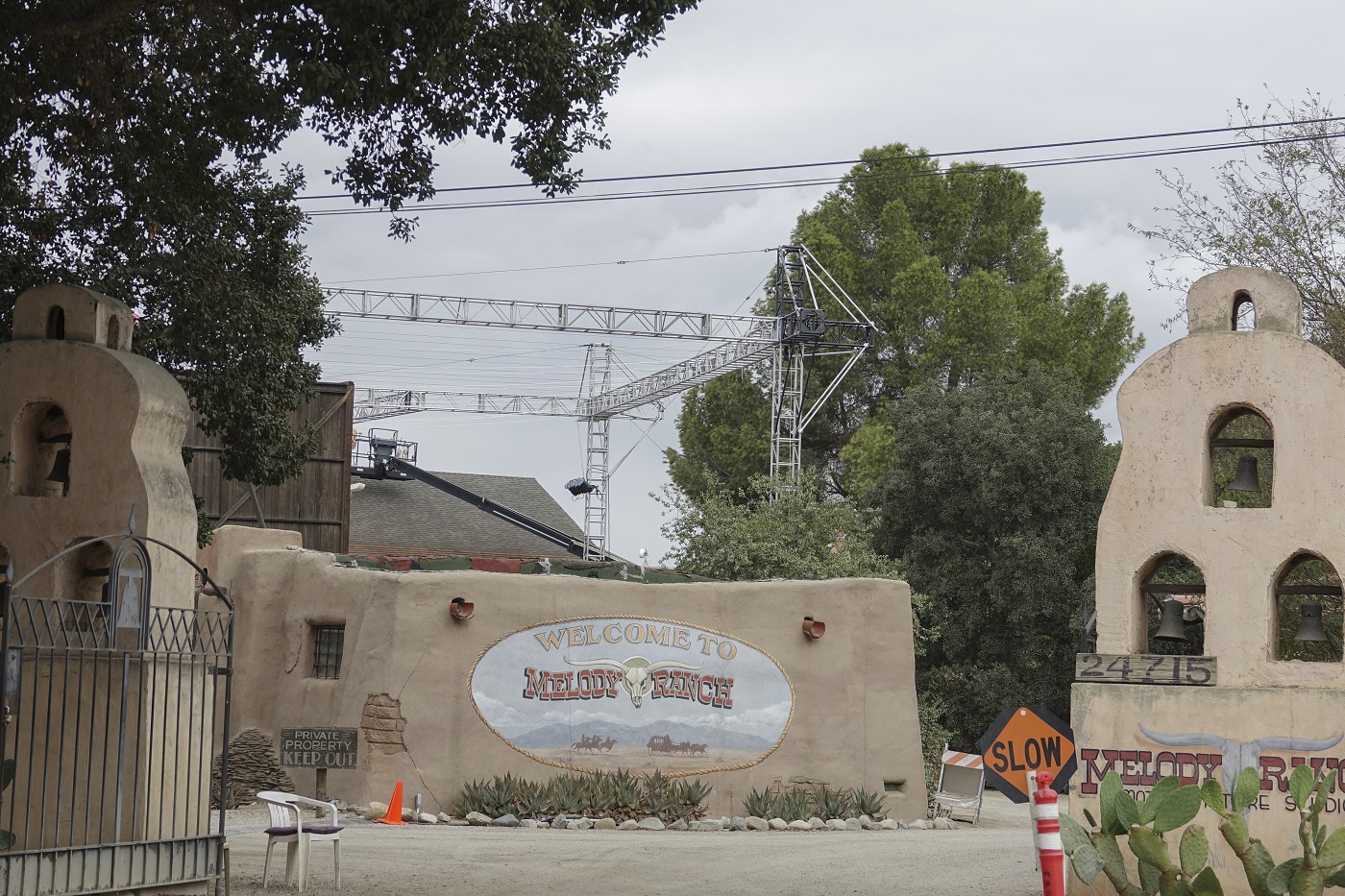 In the new batch of photos, it looks like the framework has been taken down, leaving in view the backsides of what could be a variety of facades or backdrops: 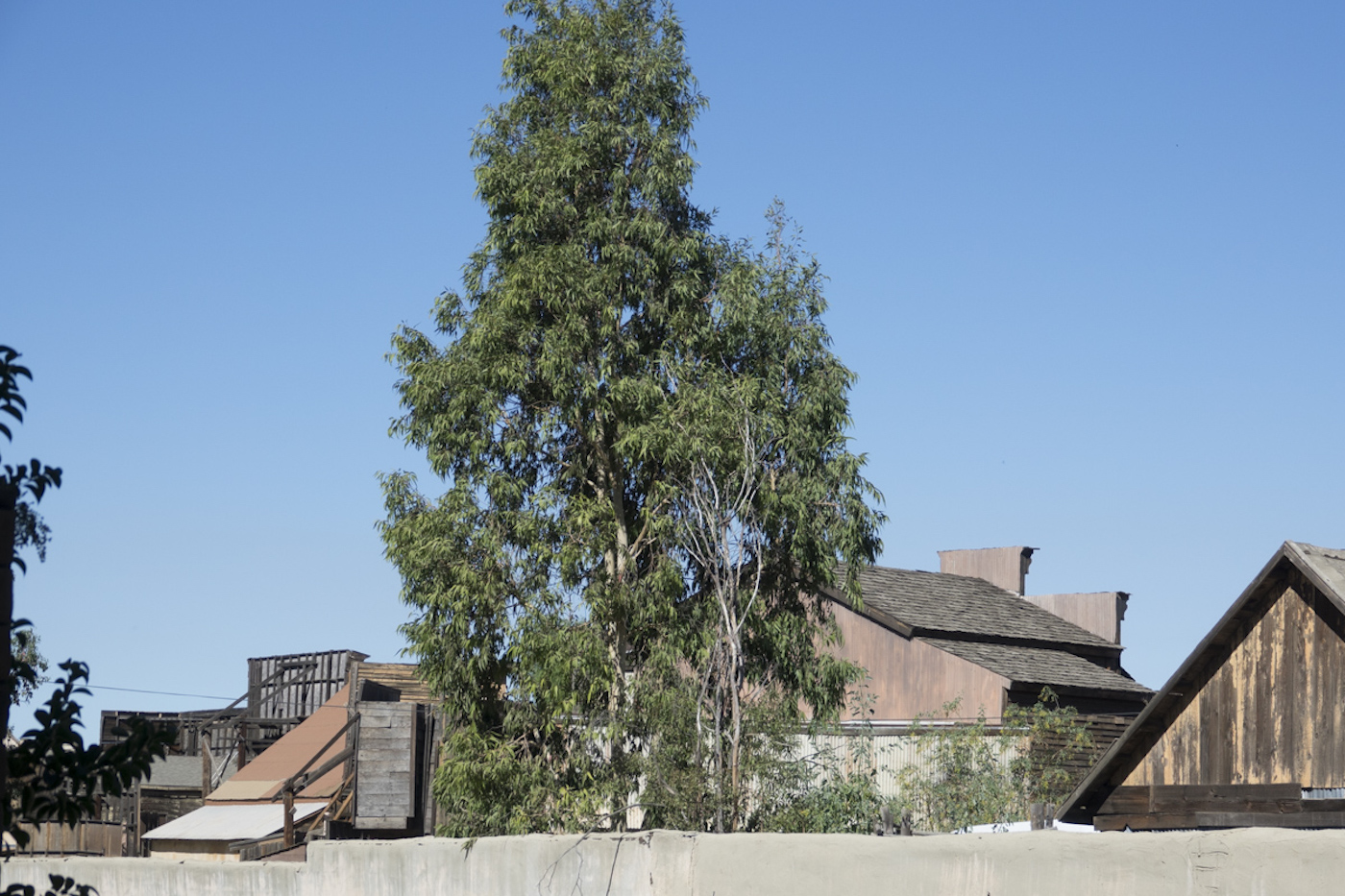 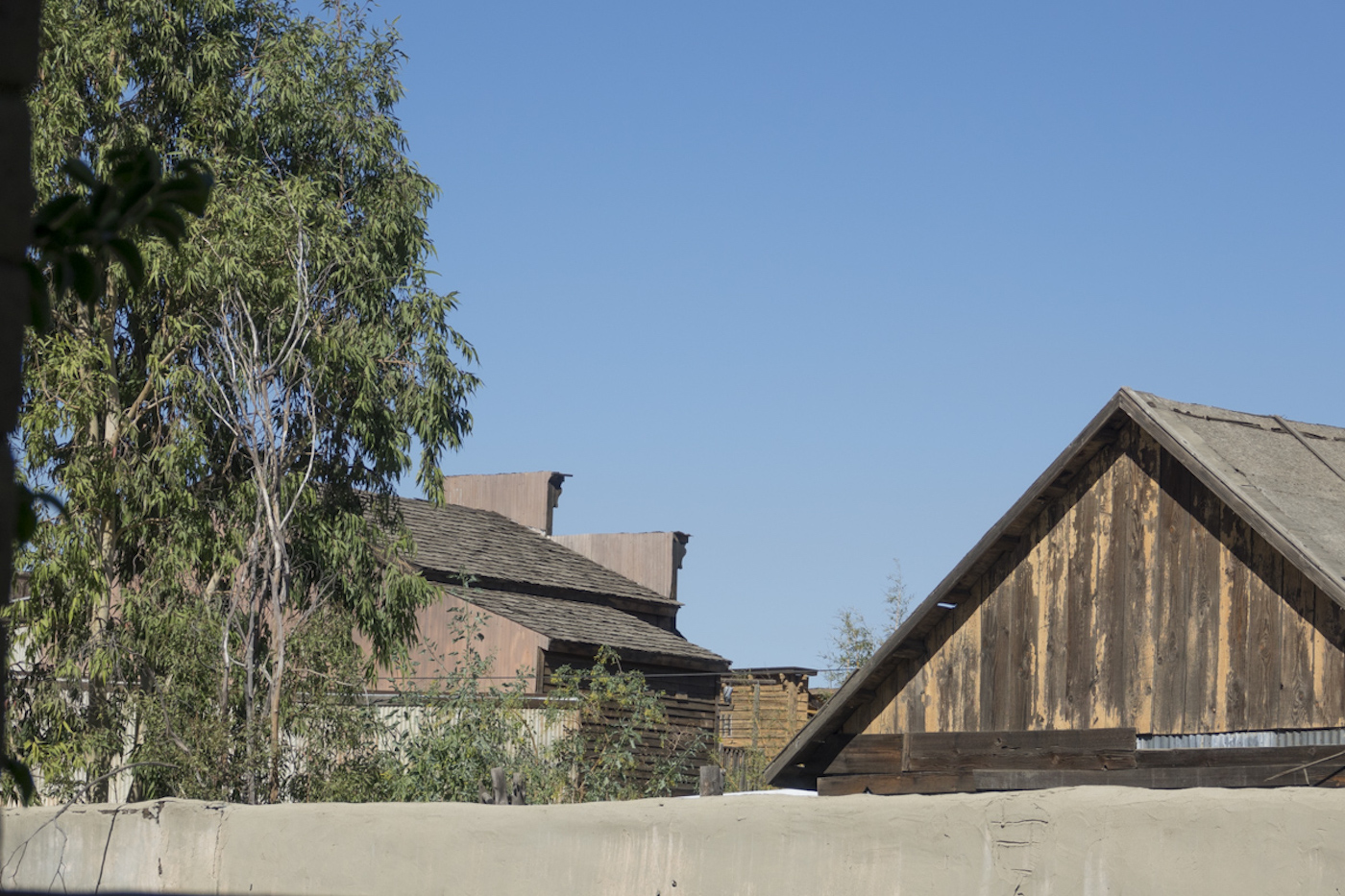 Another new and intriguing addition to the Melody Ranch set last month was the sudden appearance of a Japanese-style structure, resembling a traditional Torii gate. Here is what the set piece looked like last month, with the metal framework still present in the background: 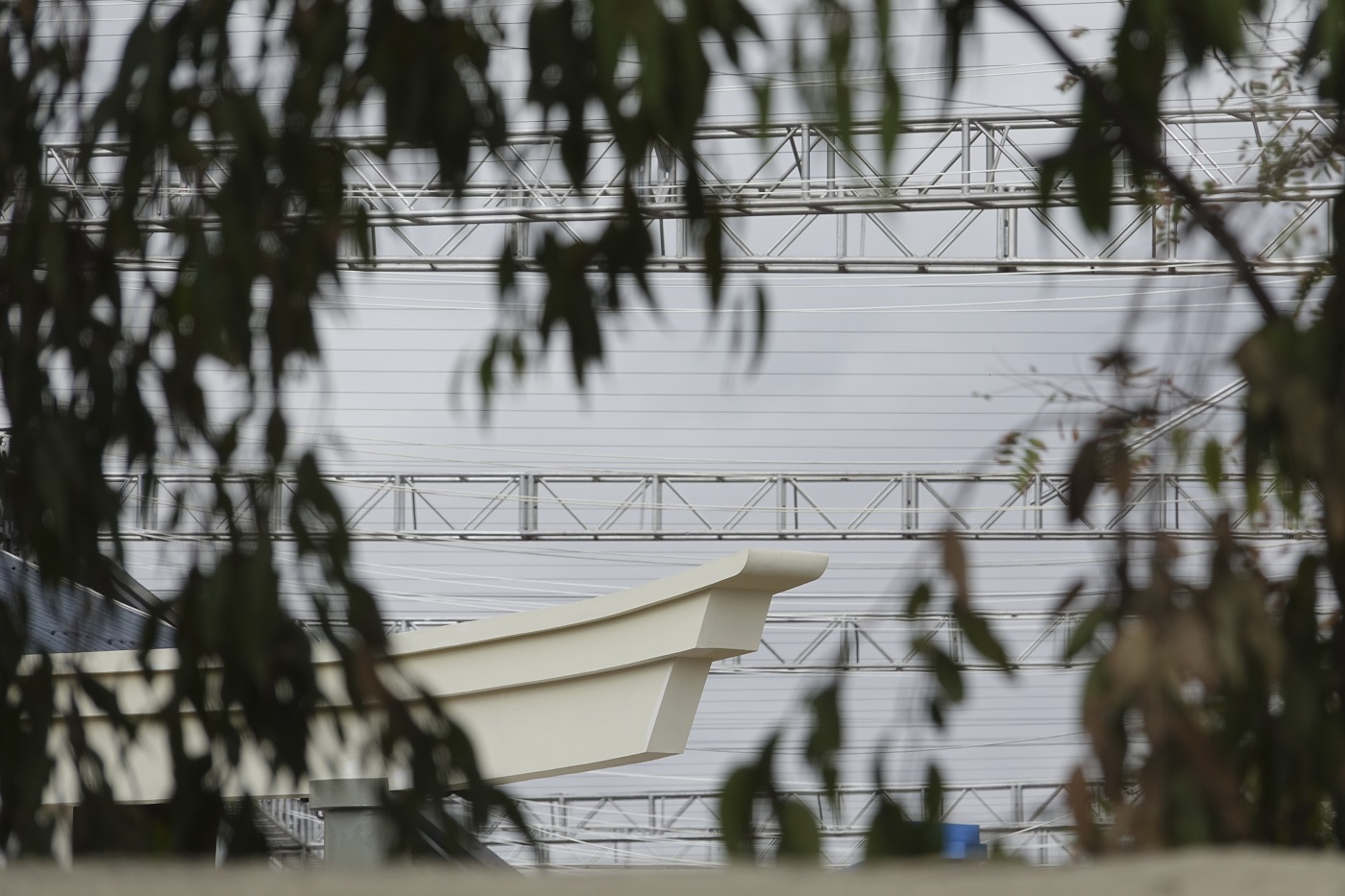 The new photos show that this set piece has now been painted red and black, which lends even more credibility to the theory that it’s meant to serve as a Torii gate: 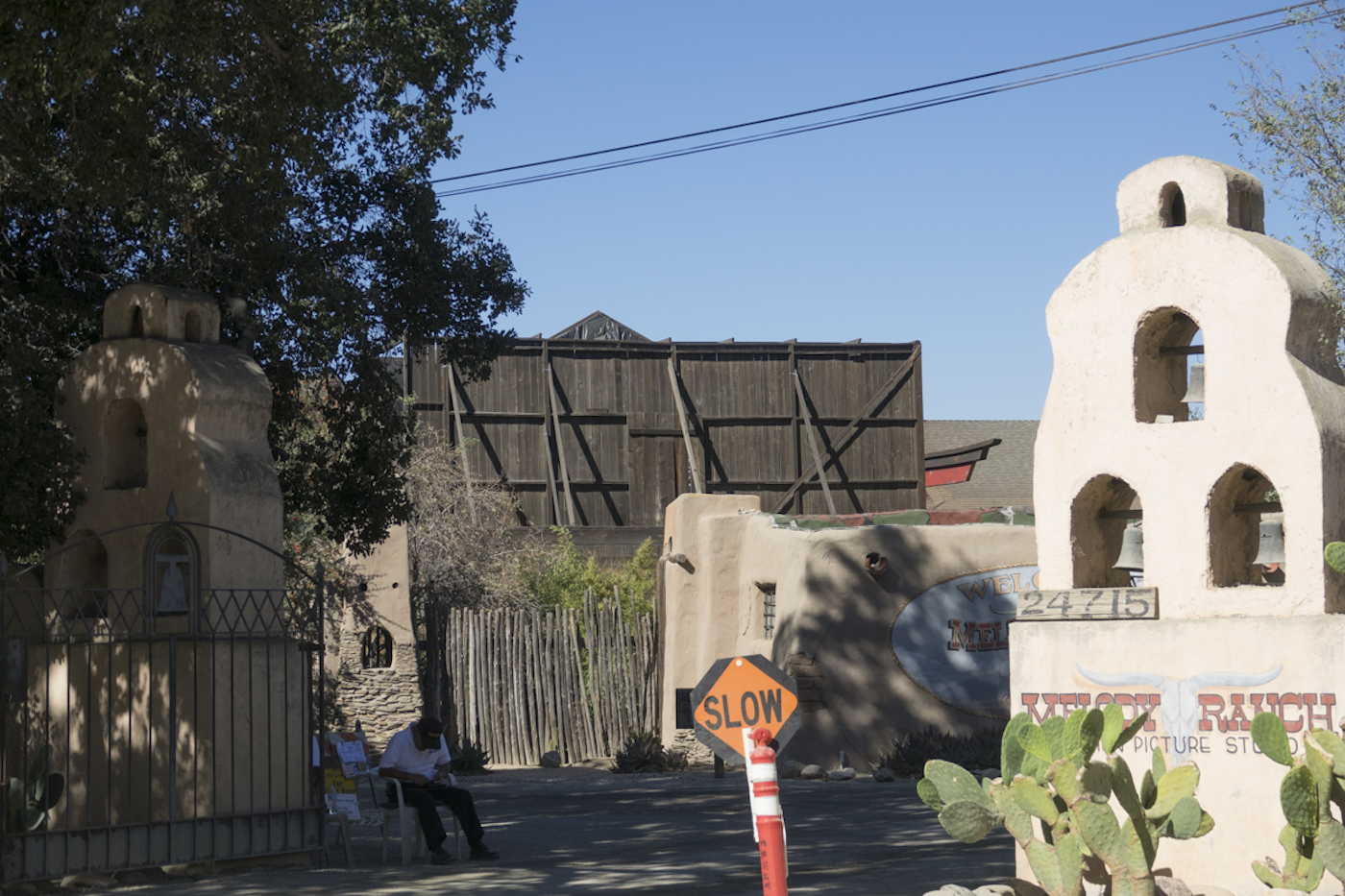 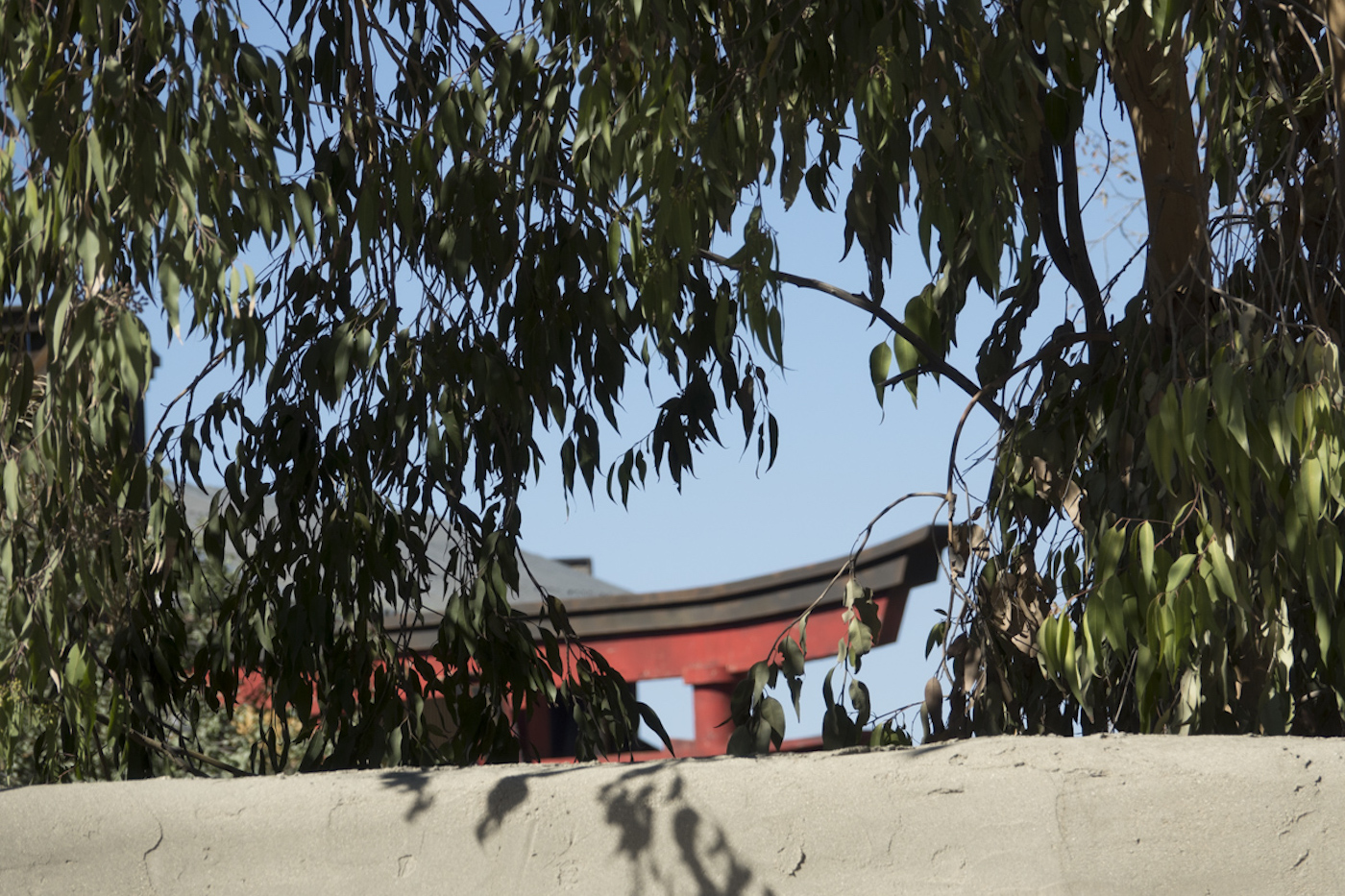 The addition of the now-painted Torii gate only serves to strengthen the theory that Samurai World (or an equivalent) will be making an appearance in the upcoming second season. However, it remains to be seen why this Japanese structure has been built in a quintessentially Western-style set. One would think that if Samurai World is introduced, it would be a completely separate park from Westworld. Could this perhaps hint at a crossover of the parks?

Be sure to let us know what you think of these new photos!