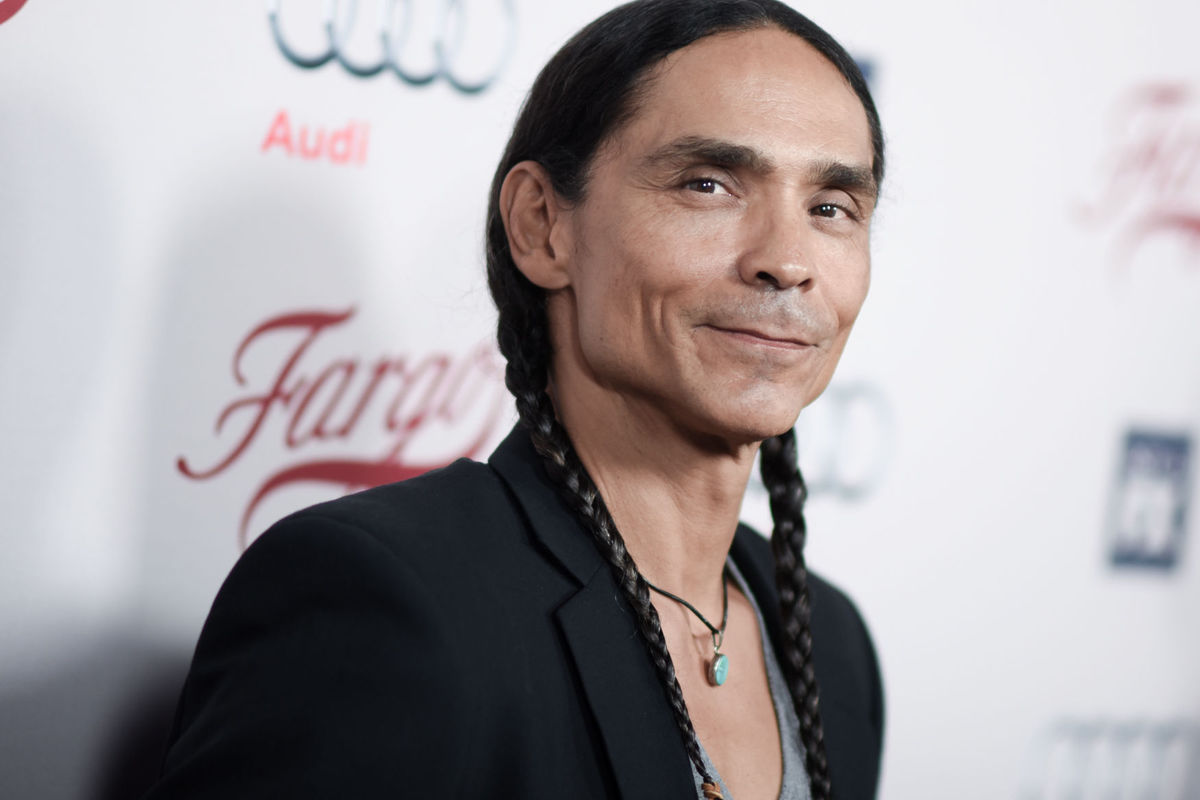 Yesterday we reported that production on Westworld season two was suspended after an actor in a recurring role suffered an off-set injury. Now we have more details about the incident, as well as the actor’s name – Zahn McClarnon. According to TMZ, McClarnon sustained a serious head injury after a fall at home and was rushed to the ICU.

Thankfully, McClarnon seems to be recovering and the delay in production will be minimal. Variety has shared a statement from HBO on the incident, saying, “Actor Zahn McClarnon was hospitalized Wednesday night after sustaining an injury at home. He is on the mend and looking forward to getting back to work. Westworld will resume filming on both units next week.” We have no further information on the nature of the injury, but we will post updates as they come in.

We first broke the news of McClarnon’s involvement with Westworld back in July, although HBO never confirmed his addition to the show. He is a veteran actor of both film and television, notably FX’s Fargo, A&E’s Longmire, and AMC’s The Son. McClarnon may have a sizable part to play in Westworld‘s second season, since he is listed as having a recurring role. Hopefully he will have a speedy recovery and be back on set soon!