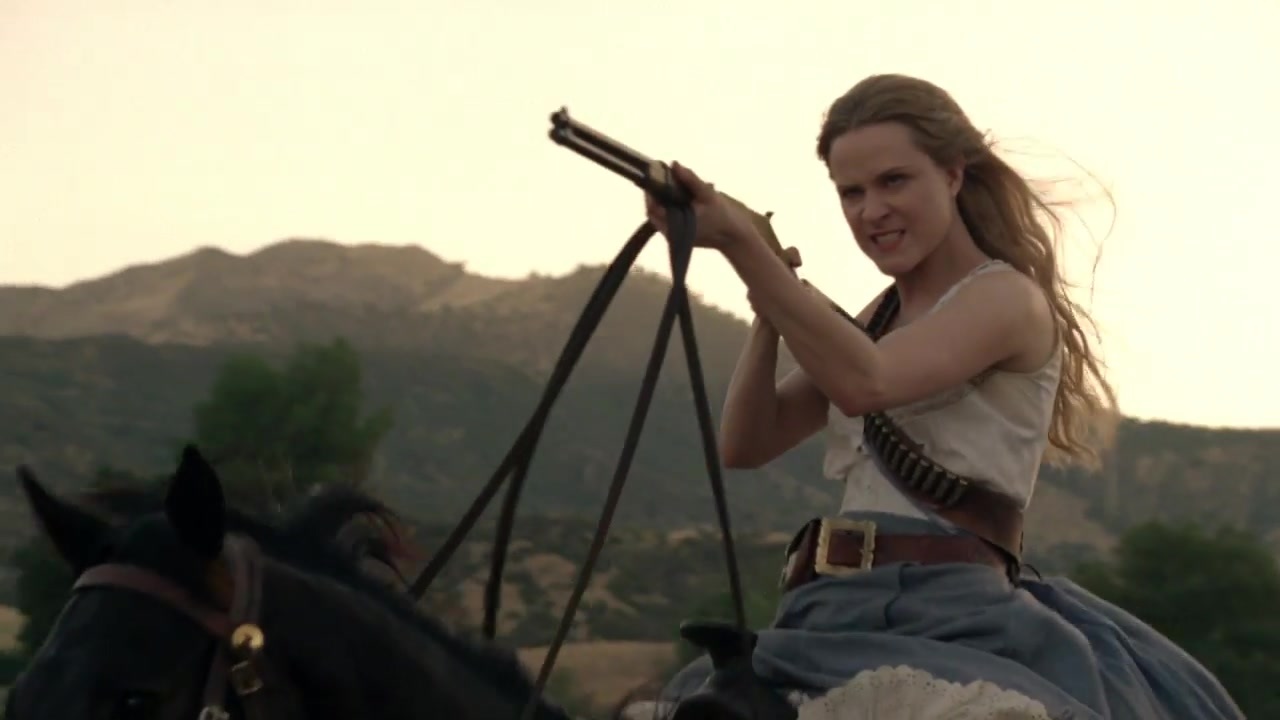 Production on Westworld‘s second season may be on hold until next week, but some lucky fans stumbled onto the Utah shooting location back in October. Fortunately for us, they recorded the action and recently uploaded it to YouTube for the rest of us to enjoy. The video – along with minor spoilers and speculation – is below the cut!

In the early part of the video, you can clearly see the crew and some of the actors preparing to shoot. Unfortunately they are too far away to make out who they are, but they have horses and a buggy that looks similar to the ones from the San Diego Comic Con trailer. We later see a shot of what appears to be Dolores (Evan Rachel Wood) riding down the dune while a drone flies nearby.

There are several more buggies driving around, and while the man filming believes them to be production crew members, it’s possible they are part of the show. The people in them are outfitted very closely to Ashley Stubbs (Luke Hemsworth) from that same SDCC trailer. Below is a screenshot of Stubbs, two unknown actors, and Bernard Lowe (Jeffrey Wright) in the backseat. 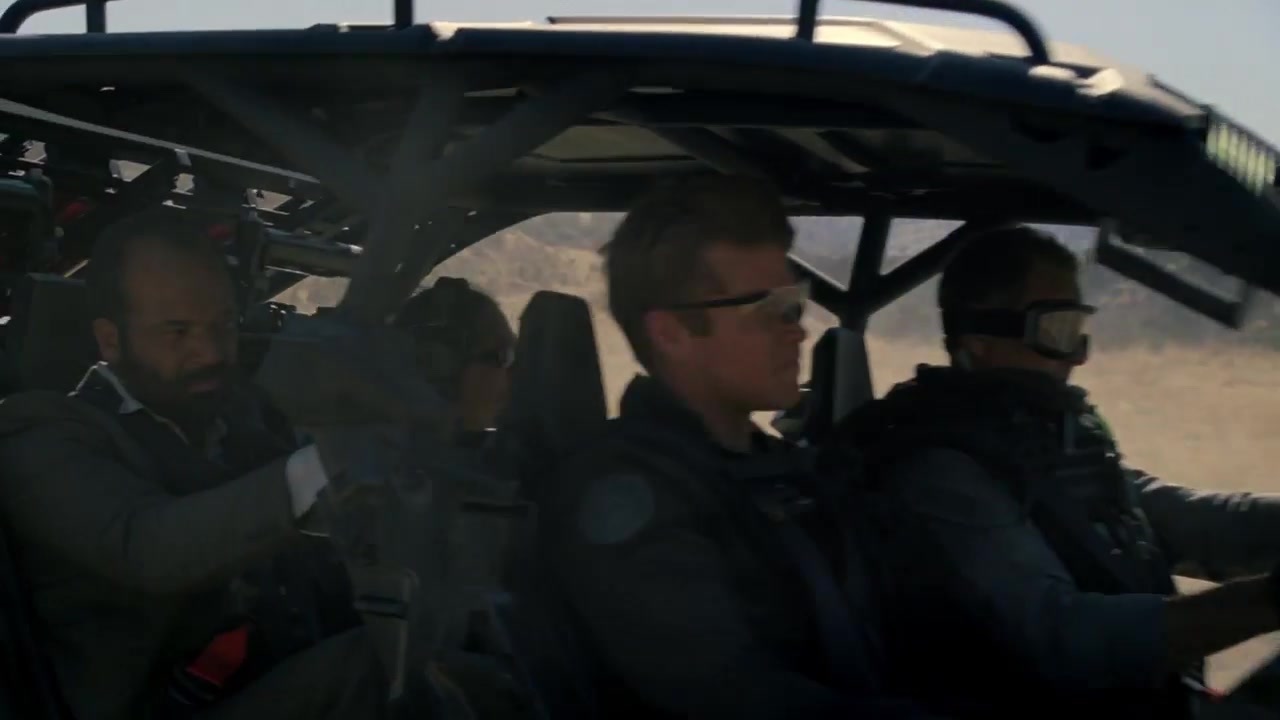 Speaking of Bernard, the man filming (who refers to him as Arnold) states that he unintentionally crashed one of the buggies while they were there, but that he didn’t catch it on video. We do get to see the aftermath, and you can see that a man is inside an overturned buggy. Crew members (or possibly cast) run up to check on him, and he seems to let them know he is okay. It’s impossible to tell whether the man is actually Jeffrey Wright, or perhaps a stunt double. It’s also unclear if the crash was part of the action, or accidental.

With Dolores on site – as well as actors in cowboy attire who look like they might be Teddy Flood (James Marsden) and William/Man in Black (Ed Harris) – it appears they are filming a scene of them out in the park, possibly on the run. With the buggies involved, perhaps security and Bernard are trying to round them up? Only time will tell.

What do you think Westworld fans? Let us know your theories in the comments!

2 responses to “Fan Captures Video of Westworld Filming in Utah!”