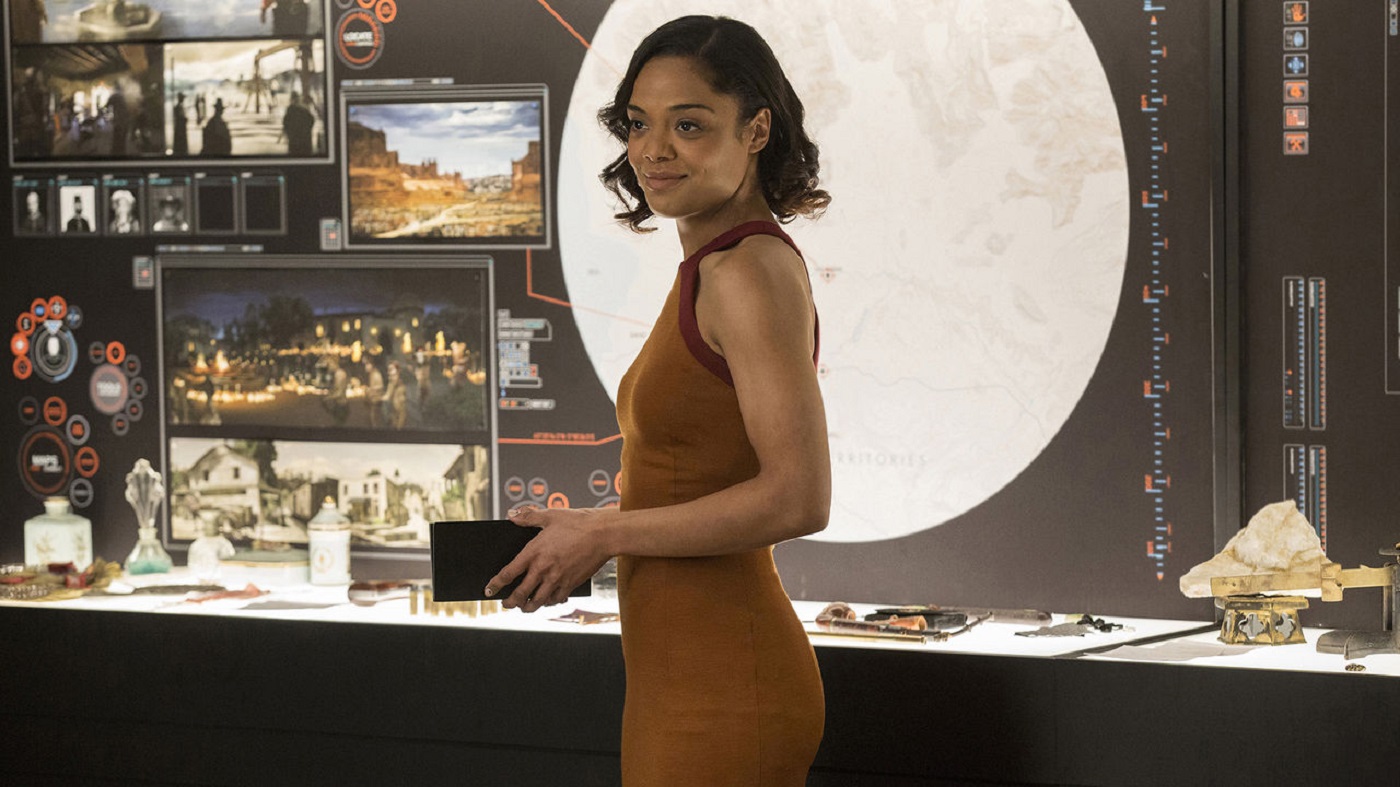 Tessa Thompson’s star is on the rise. After turning out a stellar performance as Charlotte Hale in Westworld’s first season, she landed another role playing a strong, forceful woman – Valkyrie in Thor: Ragnarok. Recently, Thompson took time out from filming Westworld season two to speak with People about her experiences portraying each character.

As a woman of color, Thompson is glad to see the increasing diversity in Hollywood while always pushing for more. Unfortunately she has had to learn to tune out negative reactions from fans who may not appreciate it. “I just figured this thing that I’m tasked to do with any character that has its own iconography is to capture the spirit of the character, and I think the spirit of all of us, at the risk of sounding, you know, cheesy, has very little to do with what color we are,” she says.

Thompson also discusses one aspect in which Marvel and Westworld are surprisingly similar. “You talk about this cloak of secrecy that Marvel has, and I kid you not, the Westworld cloak is far more intense which is exciting.” She adds, “We found in the first season that sometimes ignorance is bliss. It keeps us on a path and it is exciting for us to watch the show unfold as we get the new scripts as it is for the audience to watch the final product.”

She can’t reveal any details about season two – partly because she somewhat in the dark herself. When asked what Charlotte will be up to next season, Thompson admits, “I honestly don’t know but I will say thus far with what I’ve shot so far, she is in true Charlotte fashion shaking things up. That I can say.”

Head over to People for the full interview. 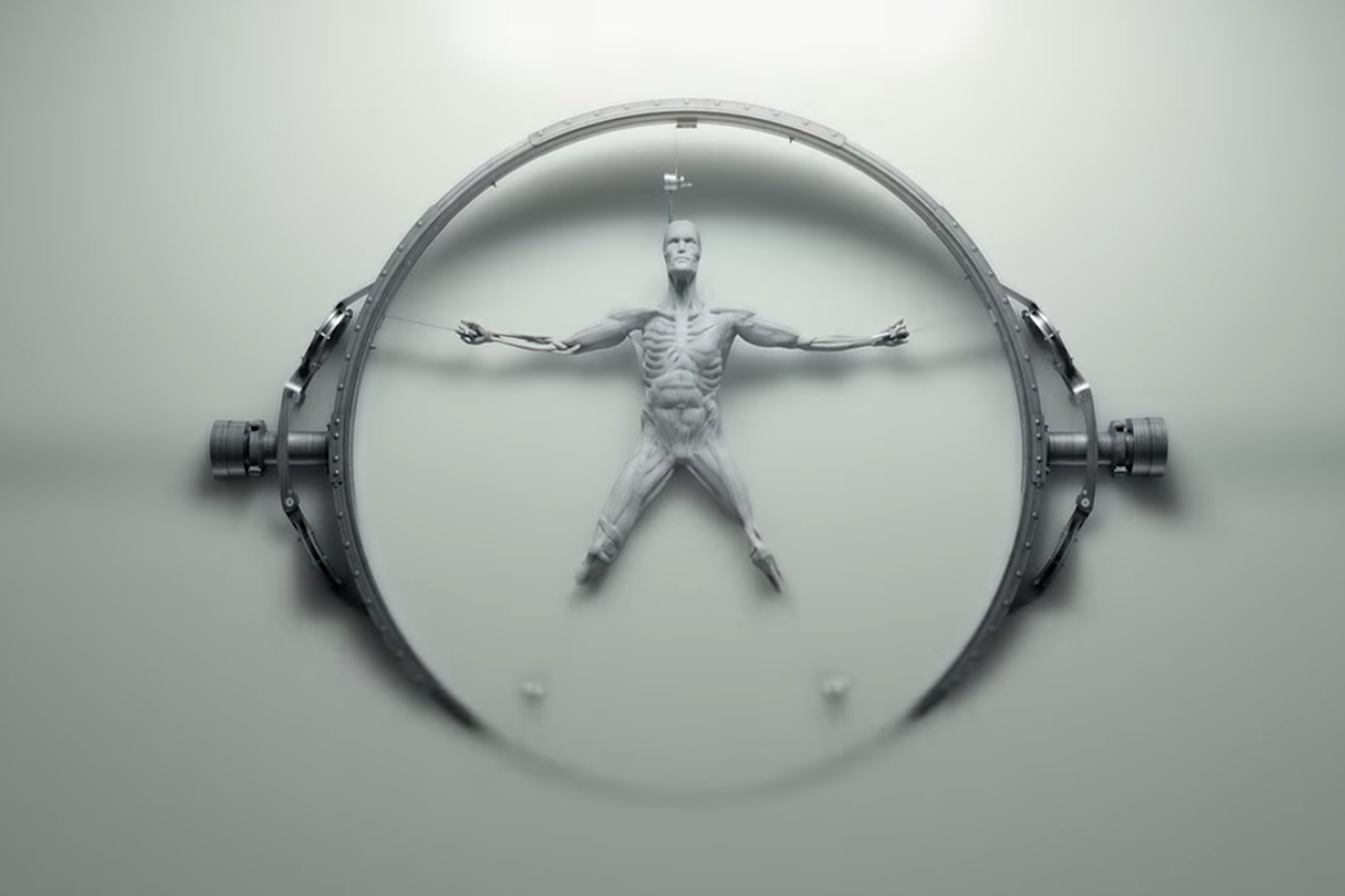 Westworld: Season One was released on 4K Ultra HD and Blu-ray earlier this week, and Yahoo! Entertainment has posted a video from one of the featurettes. In the clip, showrunners Jonathan Nolan and Lisa Joy discuss how the host creation process was partly inspired by a trip to a German automobile manufacturer.

The factory had an interesting way of applying paint which sparked the idea for the hosts being dipped in the “milk” baths. “They have this machine that’s so absurd, it almost feels whimsical,” Nolan explains. “They take [the car] and dip it in a tank of paint, and pull it back out again.” Joy adds that her first thought after seeing this was, “Let’s make a human that way!”

Watch the entire clip below.