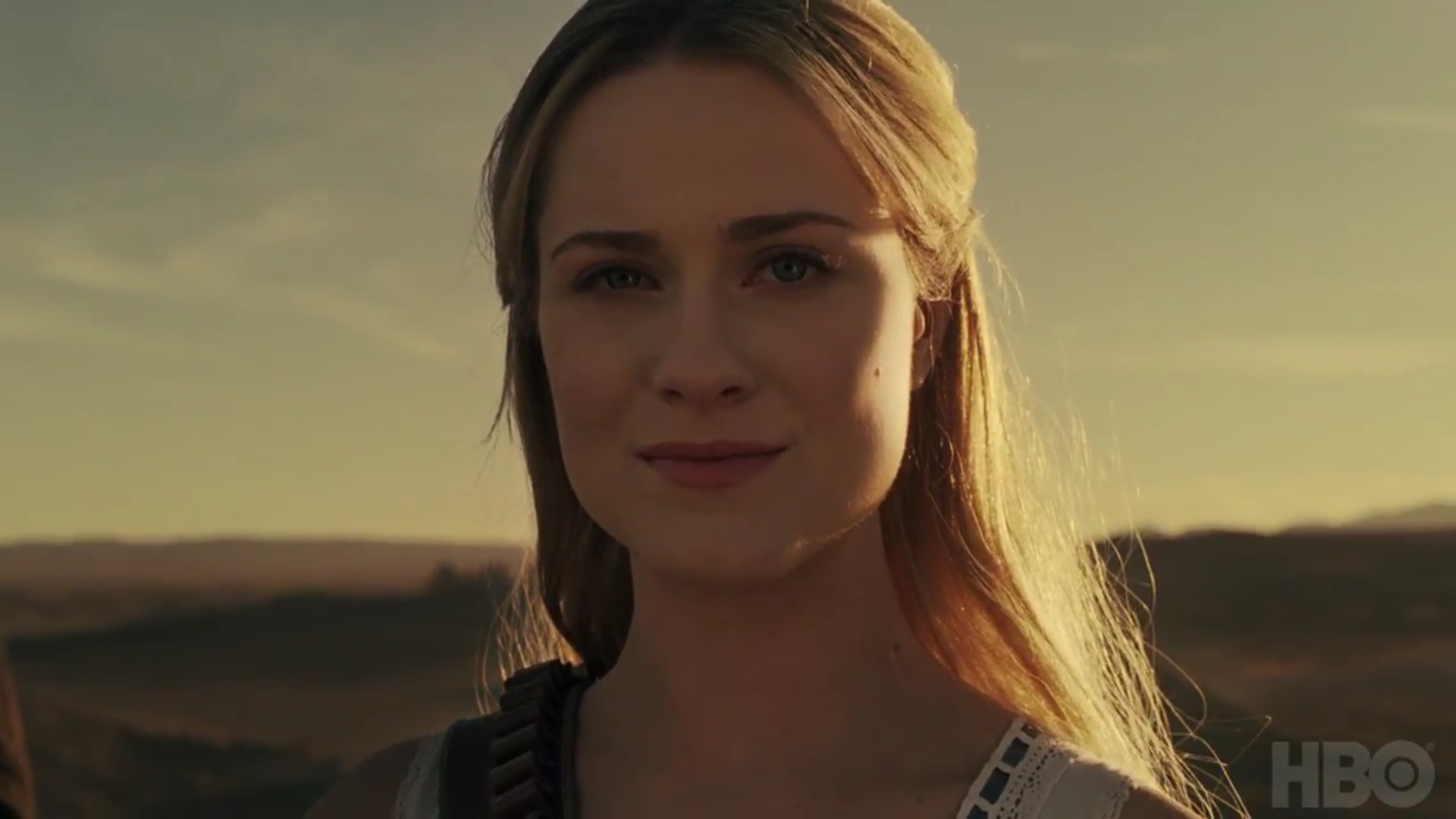 Westworld is back, with enough mayhem to make the wait worthwhile! Get stoked because we finally have not just a confirmed date for the new season of the show, but an amazing trailer unveiled during the Super Bowl. Tonight, HBO confirmed Westworld‘s return for another ten-episode season,  with season 2 premiering on Sunday, April 22nd, in the golden 9PM ET timeslot.

The exciting ad was HBO’s first Super Bowl ad in 20 years, a huge sign of confidence. HBO has confirmed that the Westworld Season 2 Official Super Bowl ad was directed by series co-creator Jonathan Nolan. Check it out:

This new trailer is so jam-packed with sights and sounds (get a load of the haunting cover of Kanye’s “Runaway”), we’ll be poring over it plenty over the next few days, to see what else we can learn about the new season!