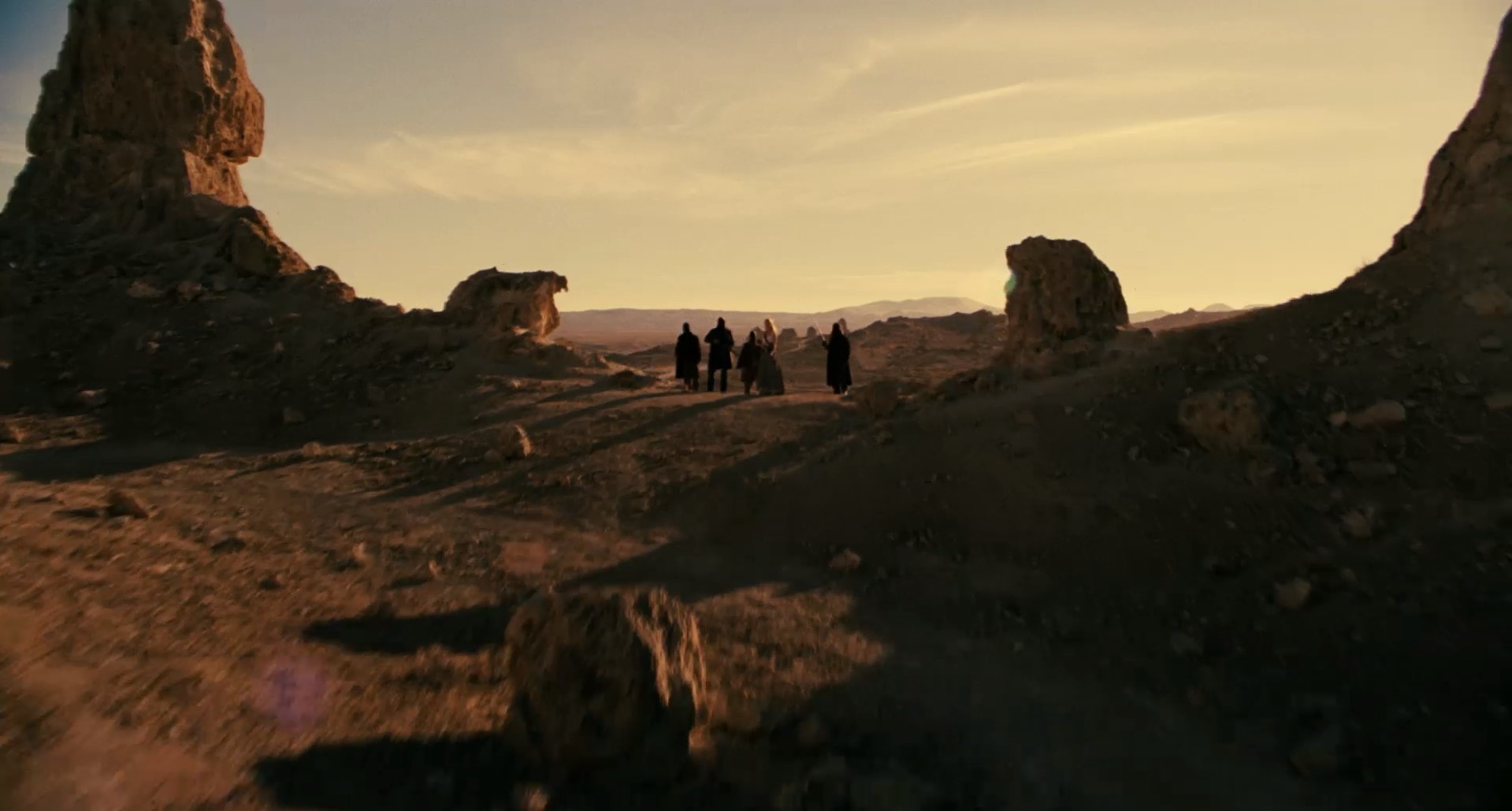 Westworld showrunner and co-creator Jonathan Nolan directed HBO’s first Super Bowl ad in 20 years, and it was a big hit with fans. The Westworld trailer broke into the top 10 trending videos the day after it aired, and it’s currently sitting at 10 million views on YouTube. Yesterday, Nolan spoke to Entertainment Weekly about the inspiration behind the ad and offered some hints for season two.

Not only does the ad have two extended versions, it won’t be the last. “We’ll do a proper trailer later in the year,” Nolan says. He then goes on to share his vision for the ad’s creation. “This was very much conceived as a Super Bowl spot. HBO came to us and said they wanted to do it… and we were incredibly excited. The show has been off the air [since 2016], longer than normal for a TV show and we wanted to create a love letter to Super Bowl spots in general.”

In keeping with the spirit of Westworld, Nolan wanted to toy with viewers’ expectations. “I wanted it to feel like one of these beautifully crafted love letters you get in the Super Bowl. Something that gives you a sense of what the park was supposed to feel like — this idyllic dream of the pastoral and idealized West that Americans get sold during the Super Bowl ads, and then pull the rug out and remind the audience what they’re really watching.” 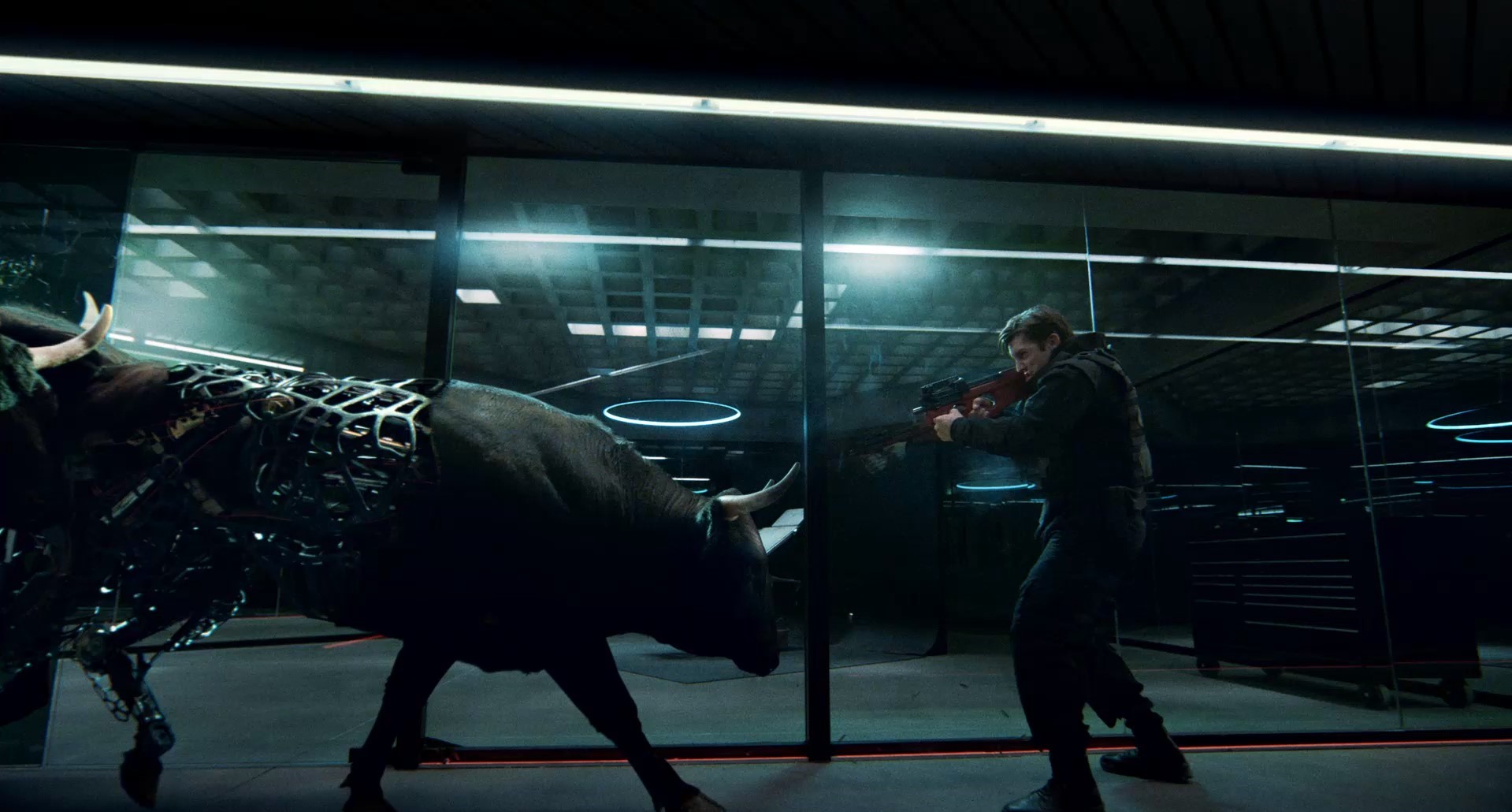 Nolan also comments on that incredible footage of the bulls charging through the Delos facility, which seemed to serve as a metaphor for the hosts’ destruction of everything Delos has built. “That set piece was conceived for the season and we executed it with extra time and care because our partners at HBO thought it would make a great centerpiece for the ad,” Nolan admits. “It has always been scripted, but we leaned harder into it.”

Of course Nolan declines to reveal specifics about the upcoming season, but he does offer a couple of hints when confirming the return of Logan (Ben Barnes) and Peter Abernathy (Louis Herthum) who have brief cameos in the trailer. “We had so much fun working with Ben and Louis and had more story to tell with them,” he confesses. “Dolores’ story — as we’ve learned about all our hosts by the end of the first season — their lives span decades. So we have more storytelling to do about the origin of the park and the park’s little secret project.”

It sounds like we will see what happens with Logan and William after their visit to the Westworld, and how William was able to take over Delos. Also, when we last saw Peter Abernathy, Charlotte Hale and Lee Sizemore were planning to use him smuggle data out of the park. We should see the aftermath of that attempt, and perhaps the reason for it, this season.

Read the rest over at EW.