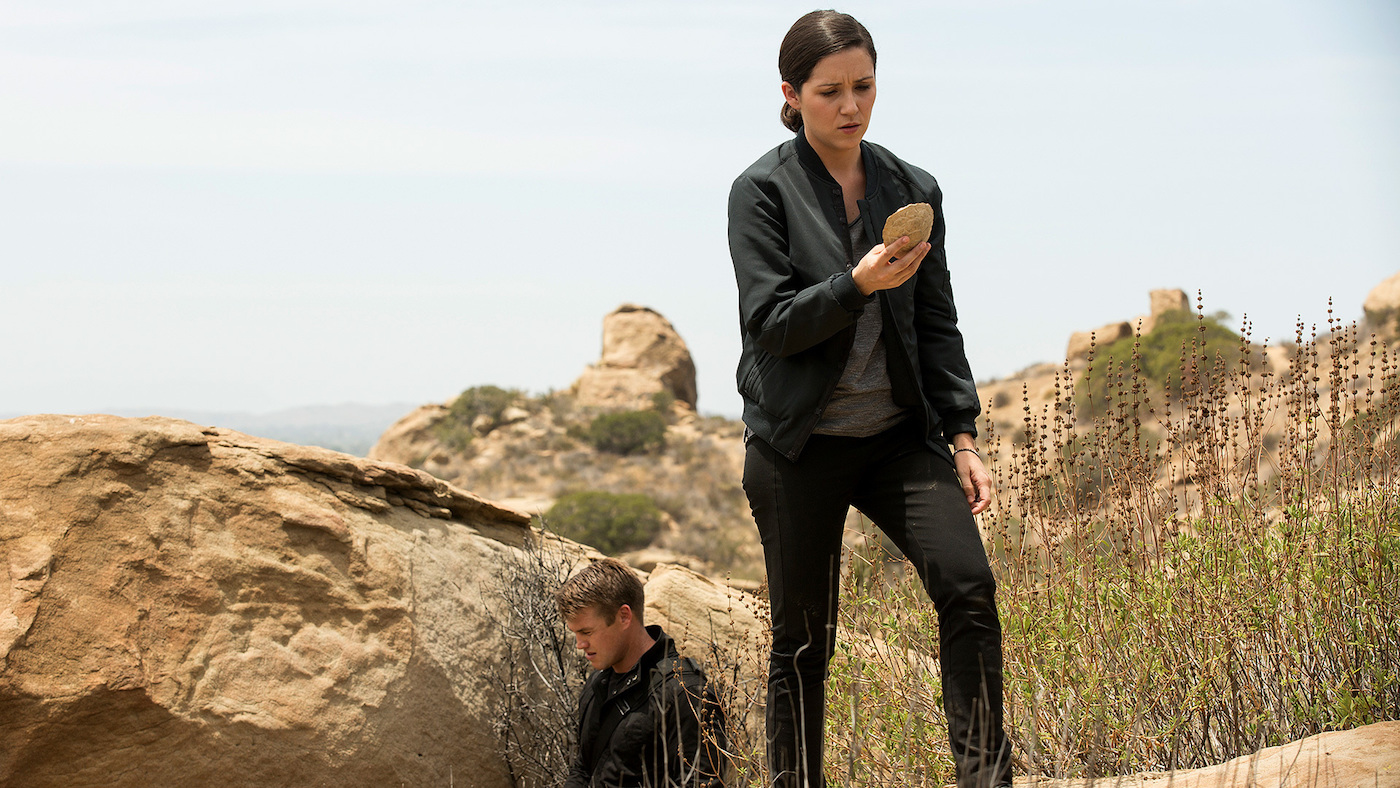 It’s been an exciting few months trying to piece together which Westworld season 1 cast members are returning for the show’s sophomore run. From Jimmi Simpson (William) to Ben Barnes (Logan) to Luke Hemsworth (Stubbs), it looks like many of the characters were grew to know in the first season are set to return.

One of the biggest question marks up until today was Shannon Woodward‘s Elsie, who you may remember was knocked out by Bernard (Jeffrey Wright) last season and faced an uncertain future. Luckily for us, we must speculate no more!

According to Entertainment Weekly, who recently spoke with co-showrunner Lisa Joy, Elsie is absolutely set to return. In her interview, while talking about the futures of Elsie and Stubbs, Joy said, “They’re finally getting to experience Westworld as guests and not in the managerial halls, but I’m not sure they’re enjoying their experience.”

Now initially we took the “they” in that sentence with a grain of salt. Joy could very well be talking about Elsie and Stubbs, but could also be speaking about many other members of management who are now faced with navigating the park as a guest of sorts, rather than as management in control.

However, Woodward seems to have confirmed the good news via her Twitter, writing “OH HEY LOOK WHO IS BACK FOR SEASON TWO”:

OH HEY LOOK WHO IS BACK FOR SEASON TWO https://t.co/OgVFwCK7mv

With this exciting news, perhaps we’ll get more fun and witty banter between Elsie and Stubbs that we (or maybe just I) have been hoping for (fingers crossed!).