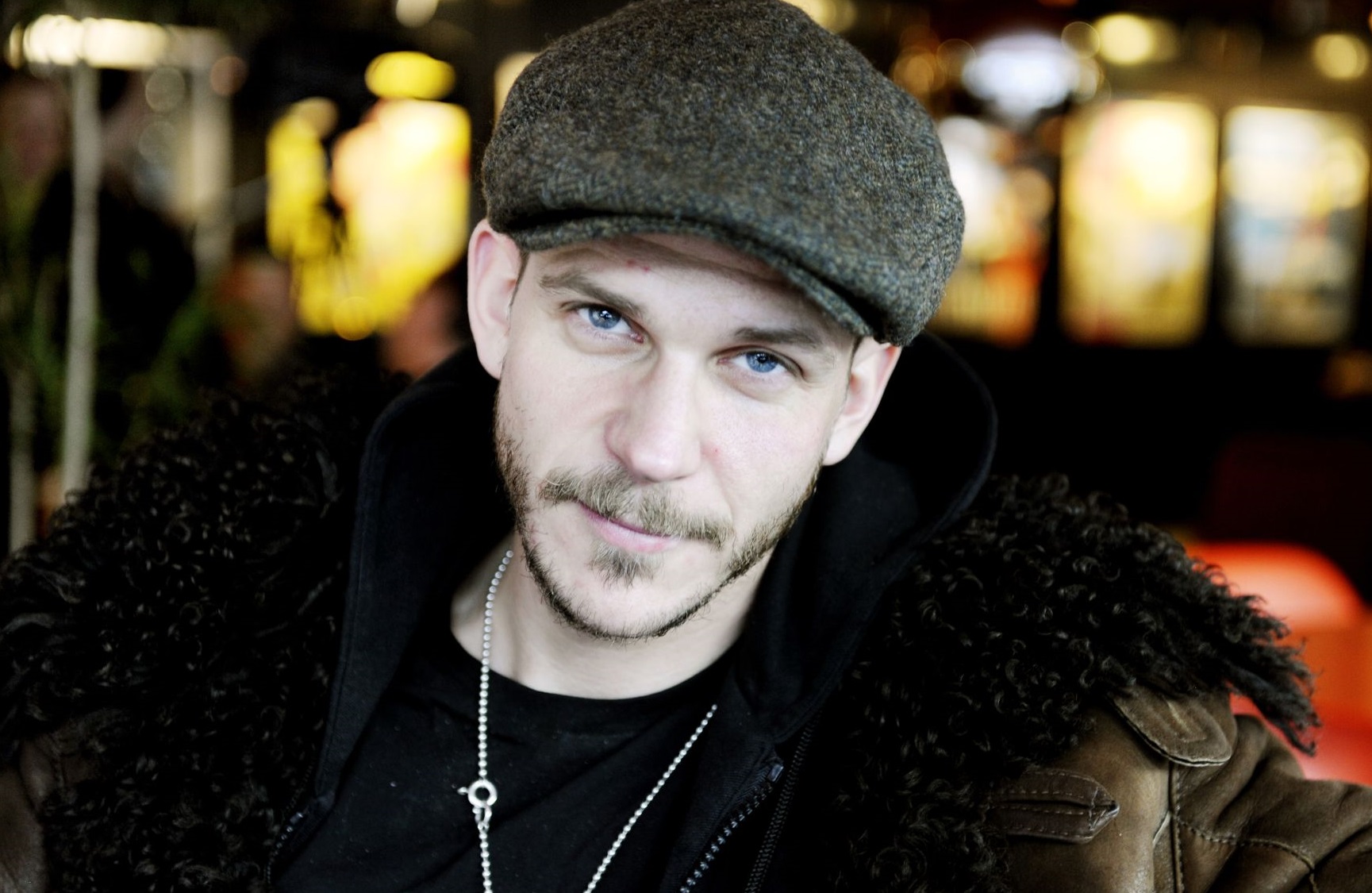 Gustaf Skarsgård was born to be an actor – with a father and three brothers in show business, it was a natural fit. You may know him as Floki from The History Channel’s Vikings, but lucky for us he will also be gracing our screens on Westworld this season. Skarsgård recently sat down with Entertainment Tonight to share his thoughts about his Westworld experience.

Given the secretive nature of the series, Skarsgård declines to reveal too much. “Whenever I say Westworld, there’s a guy with, like, a laser side beam pointed at my chest,” he jokes. He has nothing but praise for the show, however, admitting he goaded his management into securing him a spot in season two. “It’s probably one of my favorite television shows of all time…I think it’s so intelligent and aesthetically beautiful and I really think it’s a great show. So I’m just flattered to be a part of it in any capacity.”

Skarsgård plays the role of Karl Strand, described as “an ex-military, white collar guy who works for the corporation” – presumably Delos, although Skarsgård doesn’t confirm. “They’re so secretive, with the nature of the show, where there’s so many plot twists and everything is so delicate. When I first joined the show, I got the script two days before I started shooting. And there’s constant rewrites and a lot of stuff happening and changing all the time, so you really have to be on your toes.”

This makes for a challenging – but rewarding – experience according to Skarsgård. “Your professionalism is constantly tested, because anything can change at any moment, and it does,” he confesses. “You can never relax and kick back. You really have to be on your toes, and be professional and private and deliver at the top of your game the whole time.”

Fans of Westworld enjoy the secrecy and the mystery surrounding the show, giving ample opportunity for theorizing and trying to guess what will happen. According to Skarsgård, the show’s actors feel the same way. “Most of my questions have been answered, but there are still a lot of things I don’t understand, and a lot of speculation within the cast. It’s so funny, because people will get different information at different times, so we’re working, but we’re actually speculating together, like, what stuff could mean. It really is like solving a puzzle from within while you’re shooting the show.”

Are you excited to see what Skarsgård’s character will be up to this season? Let us know your thoughts in the comments!