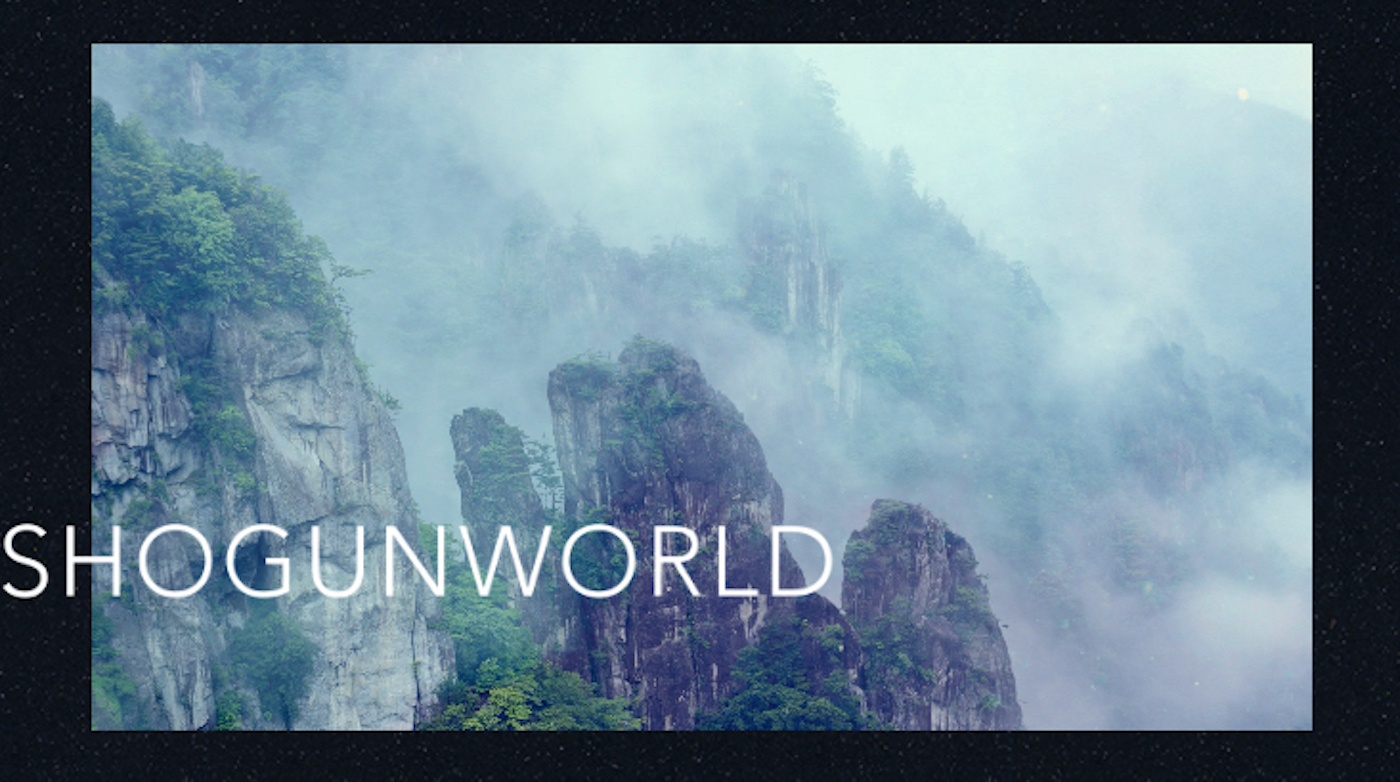 Up to this point, not a whole lot has been revealed about Shogun World, the Japanese-themed park that has been confirmed for Westworld‘s second season. We’ve seen a few quick shots of the new playground in last week’s trailer, during which we find out that Maeve (Thandie Newton) may be paying a visit herself. However, a legitimate description of the park, at least one from a Delos marketing perspective, has eluded us.

Until now! The Delos Destinations website, which offers a consumer-facing description of Westworld, has finally updated the second park with the Shogun World name and additional information. The latter description reads as follows:

For those for whom Westworld is not enough, the true connoisseur of gore can indulge their fantasies with the slash of a katana. Modeled after Japan’s Edo period, Shogun World offers a chance for guests to embrace their inner warrior, in a landscape of highest beauty and darkest horror. Let your true self take shape in the land where self-discovery is an art form.

An accompanying picture (shown above) reveals a beautiful misty mountainside, certainly up to par with the ‘landscape of highest beauty’ it claims to be.

What strikes me the most about the blurb is the claim that the park is made for the ‘true connoisseur of gore.’ As if the Westworld park doesn’t already provide enough opportunity for the curious guest to dabble in the realm of gory murder, it sounds like Shogun World offers even more opportunity to fulfill those hidden desires with weapons meant to produce very bloody results.

The Delos Destinations site has not yet updated parks 3 through 6 – each one glitches out, resulting in a ‘Reservations closed to the public’ message being displayed. Why are these parks unavailable to the public, and will we ever find out the theme of each? Perhaps later seasons will delve deeper into Delos’ other fantasy offerings…

It’s also worth checking out the additional tabs at the top of the site (‘About’, ‘Investors’, ‘Careers’, ‘Contact’) to get the greatest sense of this digital offering.

Veteran Costume Designer and Oscar nominee Sharen Davis joined Westworld for season 2, and accepted the challenge of dressing each character based upon the limited knowledge that was given to her by co-creators Jonathan Nolan and Lisa Joy. Luckily, her 25 years of experience seemed to prepare her well to create each character’s styles based upon the bits and pieces of information she was given.

Speaking to HBO.com recently, Davis opened up about the challenges and opportunities she faced as the second season started up production. One of the main challenges was trying to dress each character without any knowledge of their full arc, which she is typically informed of when working on other projects. “With Westworld, there is no way to do that,” says Davis. “I don’t know where these characters are going or where they’re going to end up, so I had to come up with a new way of designing for this format — creating costumes for what I call episodic films.”

Along with using the knowledge she acquired from Nolan and Joy, Davis also picked the brains of some of the actors to try to paint a better picture of how their clothes should be looking from one scene to the next. In particular, she made it a point of chatting with Newton and Evan Rachel Wood (Dolores) to nail both of their looks this season:

“I was really intrigued by the badass women in front of the camera on this show. At the end of Season 1, we see Dolores and Maeve become sentient and branch out in two different ways. I had to deconstruct what the actors knew about how their character would look. In Season 2, we made Dolores look more rugged and durable while having Maeve, who’s still finding herself, continuously change clothes. She’s still searching for something so we had to make that search fit into her wardrobe.”

It’ll be very interesting to see how these costume changes help to add to each character’s narrative.

Check out all the source material in this post, and let us know what you think!