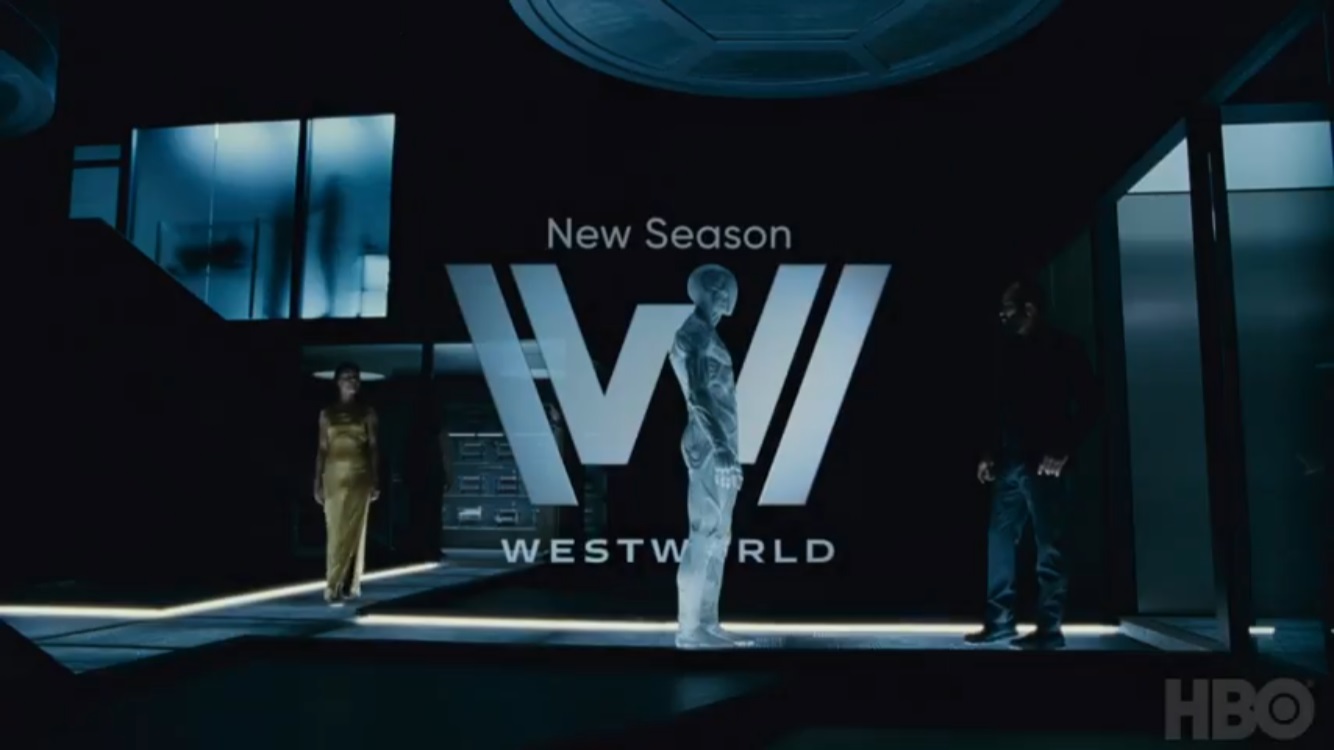 The launch of Westworld‘s highly-anticipated second season is getting a series of premiere events worthy of its magnitude!

HBO has announced that it will be holding advanced screenings of the second season premiere in San Francisco (April 18th, AMC Kabuki 8 and The Pearl), Philadelphia (April 21st, Franklin Institute), and Boston (April 22nd, Revere Hotel Boston Common). During each event, lucky fans will have the opportunity to watch the first episode of the new season before it premieres on the network, and then partake in a Q&A with cast members Simon Quarterman (Lee Sizemore) and Shannon Woodward (Elsie Hughes).

According to the HBO press release, along with the screening and Q&A, fans will be greeted by a white hat/black hat assessment and a show-themed party after the screening:

At each premiere event, guests will partake in a personality assessment to determine whether they receive a black or white hat. Attendees will then leave this world behind as they escape to Westworld, a Delos Destination, for a night free of rules, laws or judgement featuring a specially curated menu that will transport guests to Sweetwater, complete with themed cocktails and whiskey drams provided by Westward American Single Malt Whiskey®.

Tickets to each event will become available on Friday, April 6th, beginning at 12pm ET / 9am PT, at which time the link to purchase will be posted on Westworld’s official Facebook page. Tickets are limited, so make sure you hop on their page right when the link becomes available to reserve your spot!

Do you think you may be able to make it to any of these? If so, let us know!