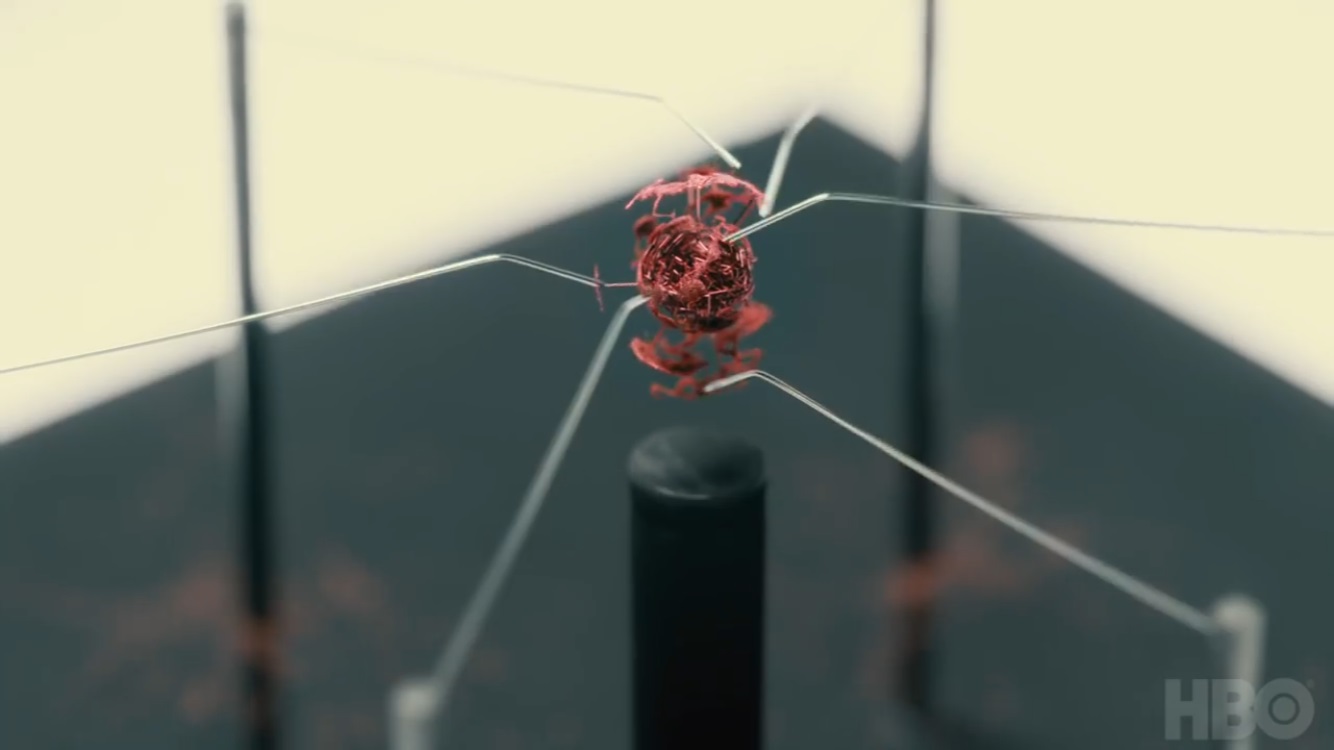 To create a completely new and fictional world, one filled with robots and untouched landscapes and holographic equipment, you need a strong visual effects team on board throughout the entire process. Last year, Westworld‘s VFX team won an Emmy for their outstanding work on the freshman run, and this year, they are back with an even bigger team and higher demand from co-showrunners Jonathan Nolan and Lisa Joy.

Variety recently caught up with Visual Effects Supervisor Jay Worth, who is tasked with overseeing the expanded team from filming through post production. According to Worth, the team’s main task over the first season was exploring and perfecting a lot of effects never done before. “Last year we were exploring a lot of new things we hadn’t done before, like what should the inside of [host] Dolores’ [Evan Rachel Wood] body look like. This year, we have a fair amount of world building throughout the season.”

Along with expanding the visual scope of the Westworld park, which, even only after just one episode, already feels like it’s grown exponentially, Worth and his crew were tasked this season with helping to create the look of Shogun World. And with this increased workload comes the need for the bigger team. “From a creative pipeline, it’s been a little easier,” says Worth. “But in terms of an operational pipeline, our team has grown a lot, which has helped tremendously with the volume of visual effects we are doing. Our shot count has increased incredibly compared to last year.”

Check out Variety‘s entire interview, during which the crew also discusses how they accomplished the host brain removal scene from the premiere episode.

Clifton Collins Jr., who plays host travel companion Lawrence to Ed Harris‘s Man In Black, recently chatted with Dread Central about his career in Hollywood, during which he also discussed his overall experience working on Westworld.

When asked to summarize his character on the show, Collins Jr. made an interesting point about how his unexpected companionship with the MIB is something that he thinks polarized people in today’s world could learn from. “They end up forging and bond and friendship by having to rely on one another,” says the actor. “It represents the duality of humanity and many of the issues we’re facing today. So many people just want to stay among themselves but we really need one another. And that’s revealed in the interactions between The Man in Black and Lawrence.”

Collins Jr. also couldn’t help but boast about the incredible professionalism of the show’s all-star cast, even as they battled through unexpected elements. “The first takes are amazing. In the past, I’d dream of being part of a team that could get takes this good on the 10th try! Everyone comes swinging their bats to knock that ball out of the park. We sometimes have to battle the elements; we had fires and rain. We muscle through it and shoot through it with smiles.”

The actor also hinted at his character’s return for the teased but unconfirmed season 3, and what he wants to do to continue preparing himself for his role. “I want to buy a horse and learn some of my grandfather’s gun tricks so I’ll be ready for Season 3,” says Collins Jr. “They might not need me to do tricks in Season 3, but I’d still like to learn some. You’ve got to get ready to stay ready!”

Considering HBO has not yet officially renewed the show, could Collins Jr. just be teasing us? Or does he perhaps know something the fandom will soon learn themselves? Let us know!