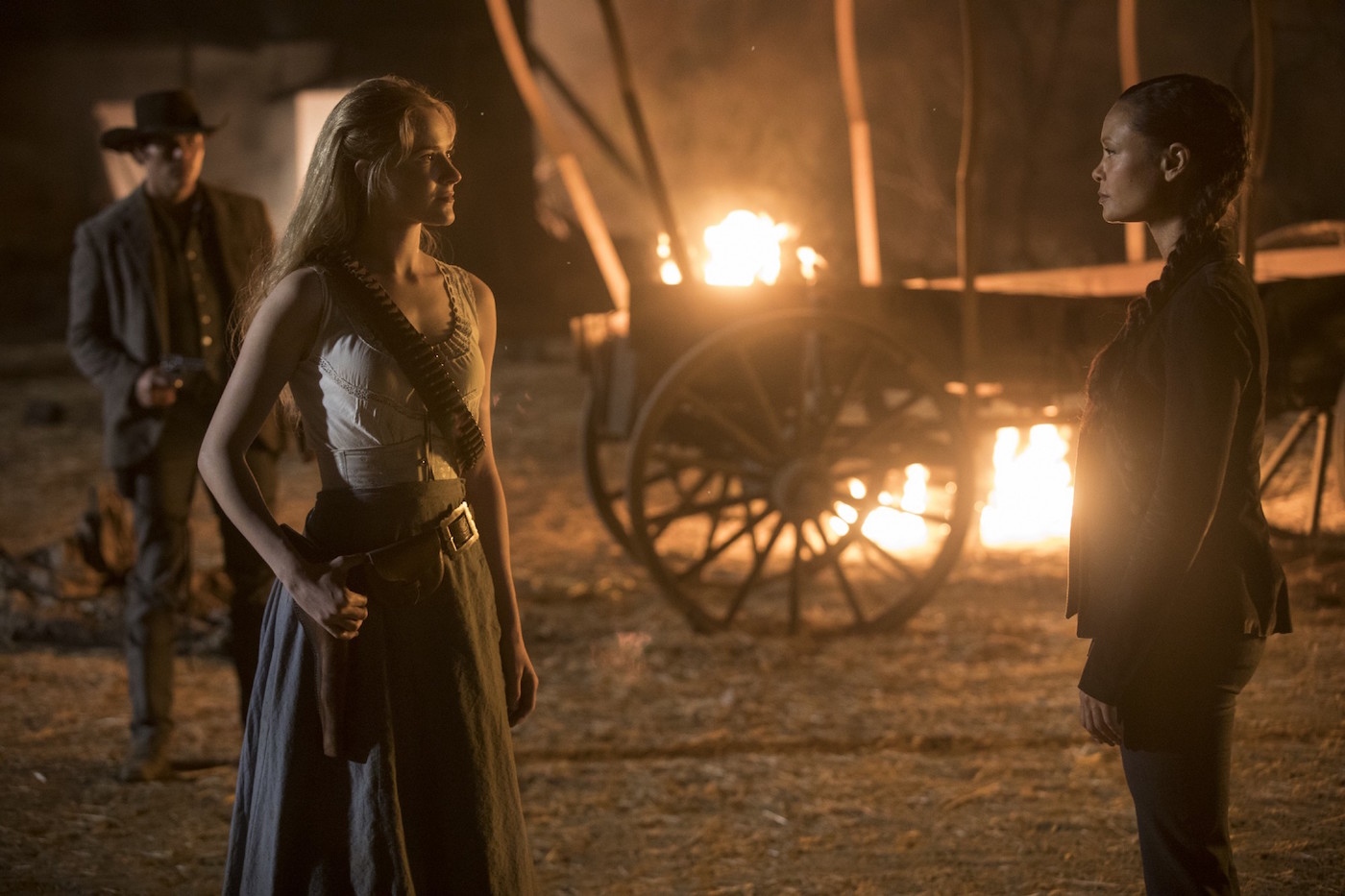 Synopsis: Why don’t we start at the beginning? 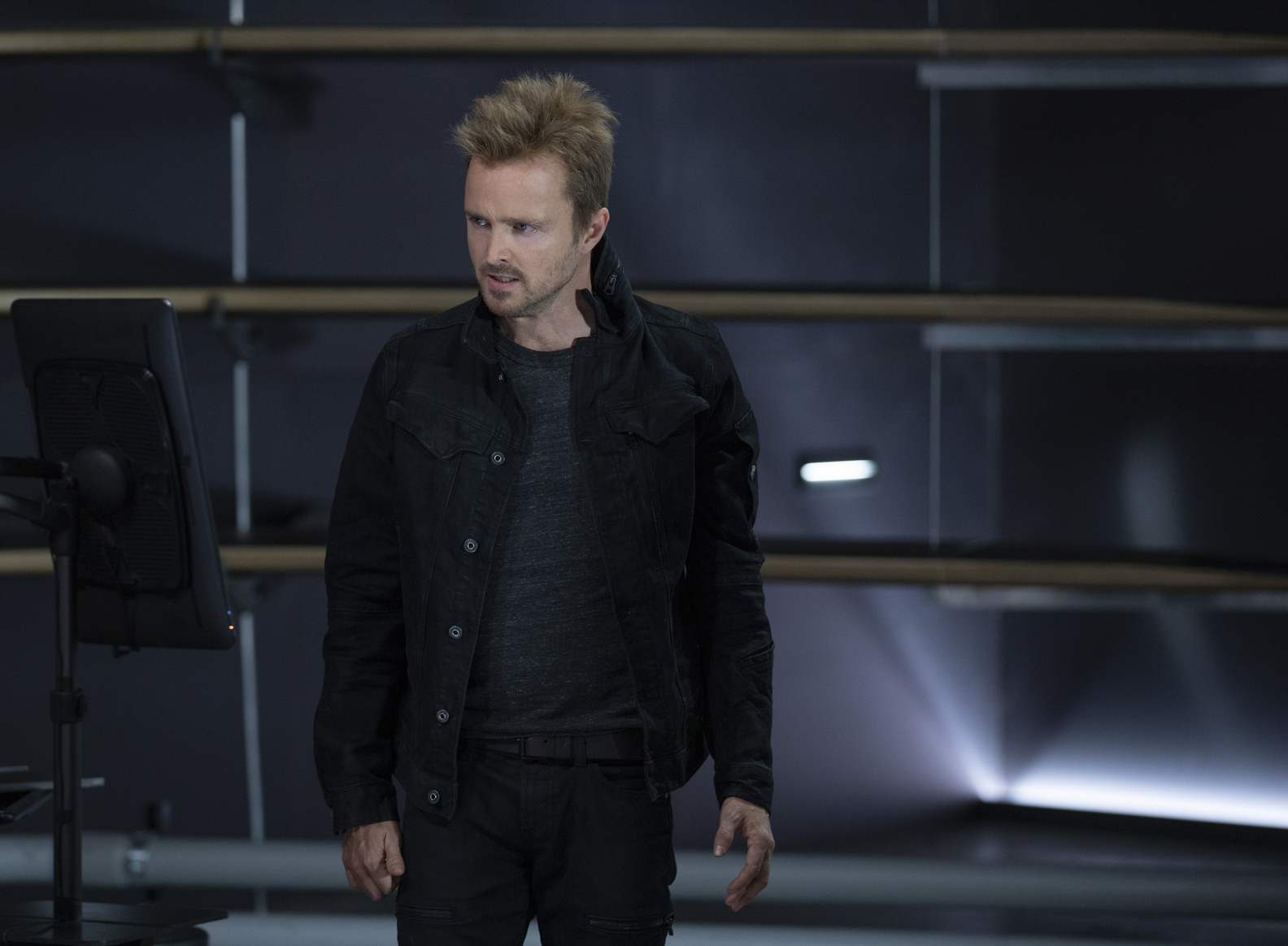 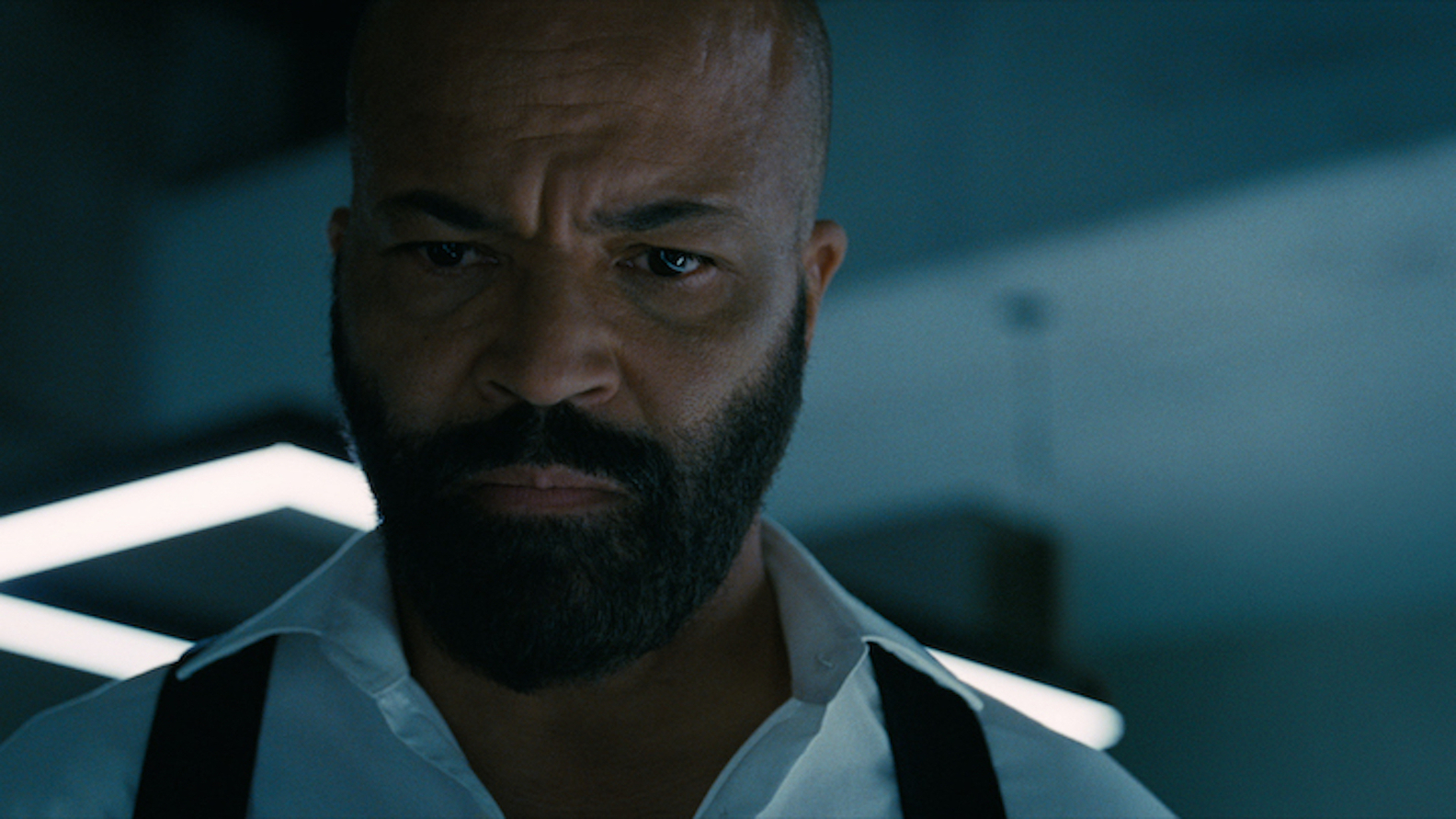