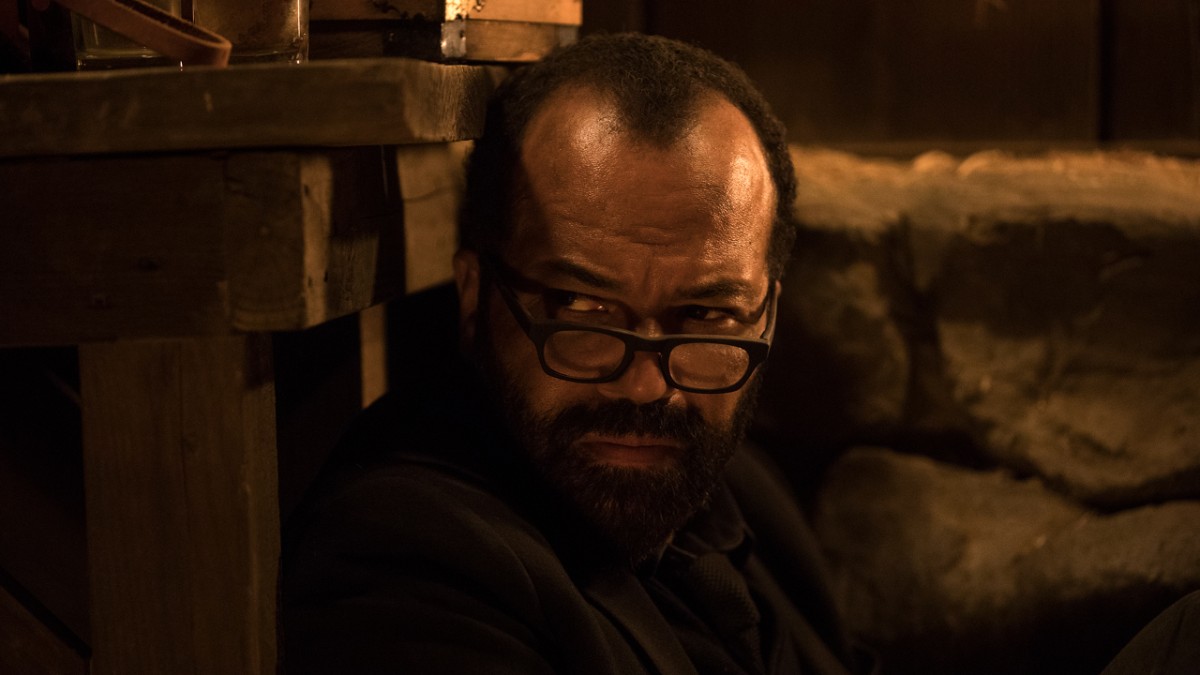 We have two new interviews to share as we head into another Westworld weekend. Jeffrey Wright (Bernard Lowe) speaks to IndieWire about the intentional confusion of filming season two, and Ben Barnes (Logan Delos) discusses how his character becomes the broken man we saw in Sunday’s “Reunion” episode with The Hollywood Reporter. Finally, HBO has released three more season two episode titles!

In season one, Jeffrey Wright was given more information than his fellow actors so he could better understand his character – a host who thinks he’s a human. The tables turned on him this season though, as he explains, “This season by design was going to be the opposite, that I would be told very little. That had to do to some extent with the nature of Bernard’s place […] as this year kicks off. He took a bullet — a self-imposed bullet, to a robot brain, late in the season — so that has health consequences.” He adds, “My being kept in the dark a little bit helped further align me with Bernard.”

That doesn’t mean Wright wasn’t able to figure out some of the mysteries, however. “I shot a number of different episodes out of sequence very early on, so I was able to piece together things because I was shooting all over the season over the course of the first few weeks.” He warns viewers not to become too confident in their theories and assumptions, saying, “You can never get ahead of Jonah [Nolan] and Lisa [Joy]. It’s just not a good idea to even think you can. You’ll inevitably run up against the wall of disappointment. They’re way ahead of you.” That may be true, but that doesn’t mean we won’t try!

Read the rest over at IndieWire. 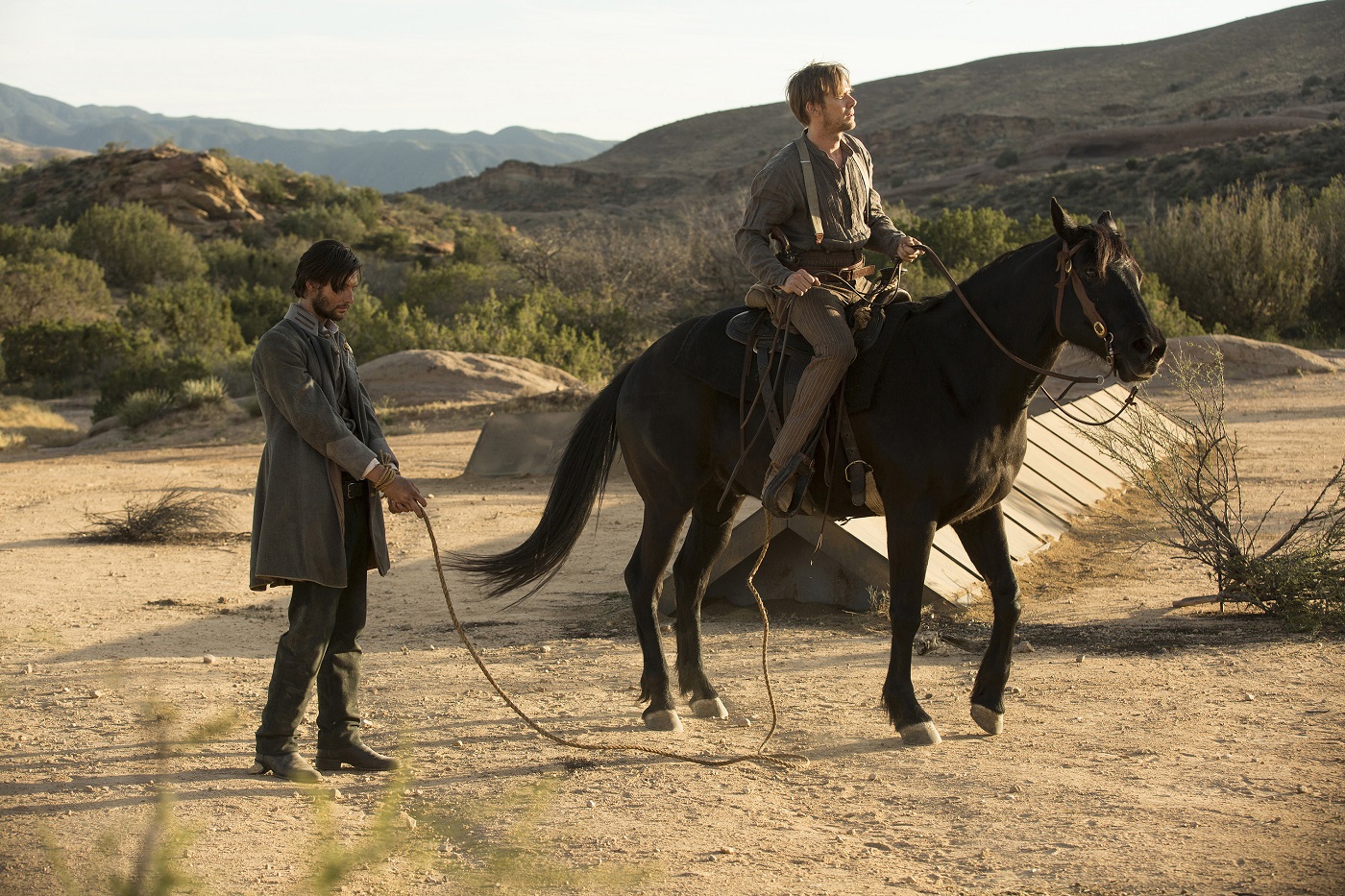 Ben Barnes was excited to return to his character, Logan, for another season to explore more of his story. He tells THR, “It’s almost as if you’re seeing the parenthesis of the man, before and after the events of season one…You realize that he’s the one whose interest has been piqued by this technology.” He continues, “And then you also see that bracketed with him after the fact, when he’s been broken by the park. He’s the first person to realize this is our doomsday. ‘These fools… they know not what they do.'”

Unfortunately for Logan, he’s unable to do anything about it. “He’s the one who is sentient enough and awake enough to realize that this is it for everyone. He just doesn’t have the core character to be a person who would stand up and do something about it, because he was broken by William and by himself,” Barnes admits. “You’ll find out later on that there are other things in his family that have broken him as well.” Intriguing…

For more, head over to THR.

HBO has updated the Westworld episode list on their website, unveiling three more titles – but alas, no additional details. Episode 7 is “Phase Space,” episode 8 is “Les Ecorches,” and episode 9 is “Kiksuya.”

Phase Space is a physics term defined as:

That doesn’t look like anything to me… If any of you physicists out there can help make sense of this and how it may relate to the series, please let us know!

Les Ecorches is a French term meaning “the flayed,” which doesn’t sound very hopeful. Perhaps there is a Game of Thrones World in the park after all? Kiksuya is the Lakota word for “remember” – vague, but could fit several characters this season.

Do you have any theories about these titles? Sound off in the comments!