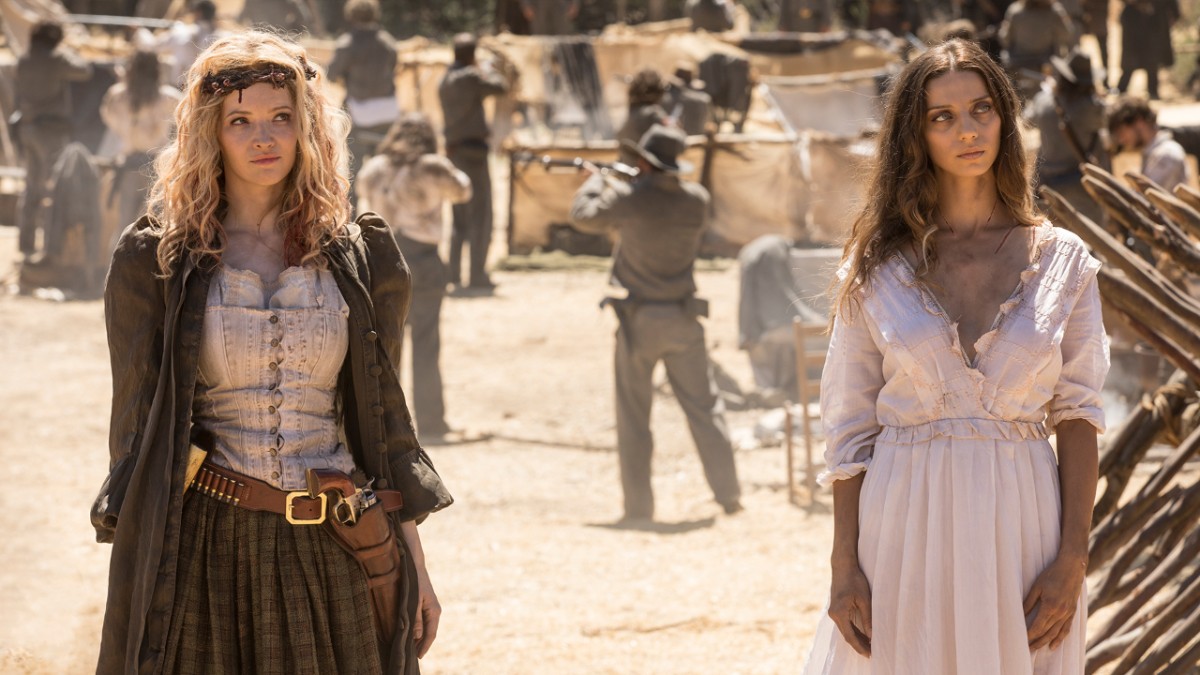 All aboard the theory train!

HBO has released the titles of the last 2 episodes of Westworld‘s second season via the network’s online schedule, and Redditor psykobyte was able to find and link to them. Episode 9, which is scheduled to air on Sunday June 17, is titled “Vanishing Point“. Episode 10, which is clocking in at a whopping 90 minutes, is titled “The Passenger“.

The synopses for each of the final 2 episodes have not yet been made available, but that shouldn’t stop us from theorizing what could potentially happen!

One of the definitions of a ‘vanishing point’, as defined by Merriam-Webster, is:

A point at which receding parallel lines seem to meet when represented in linear perspective.

Could this definition perhaps be a clue? Maybe the parallel lines are represented in the show as the hosts’ reality inside Delos’s parks, and the humans’ reality on the mainland, and these two realities will finally converge in some fashion during the episode?

In terms of the season finale, which host (or human) could the title be referring to as the passenger? Could this be Peter Abernathy (Louis Herthum), who finally makes it aboard the train and out of the park with the smuggled data? Or could the destination for this passenger be completely different?

What are your theories based upon this limited information? Let us know! 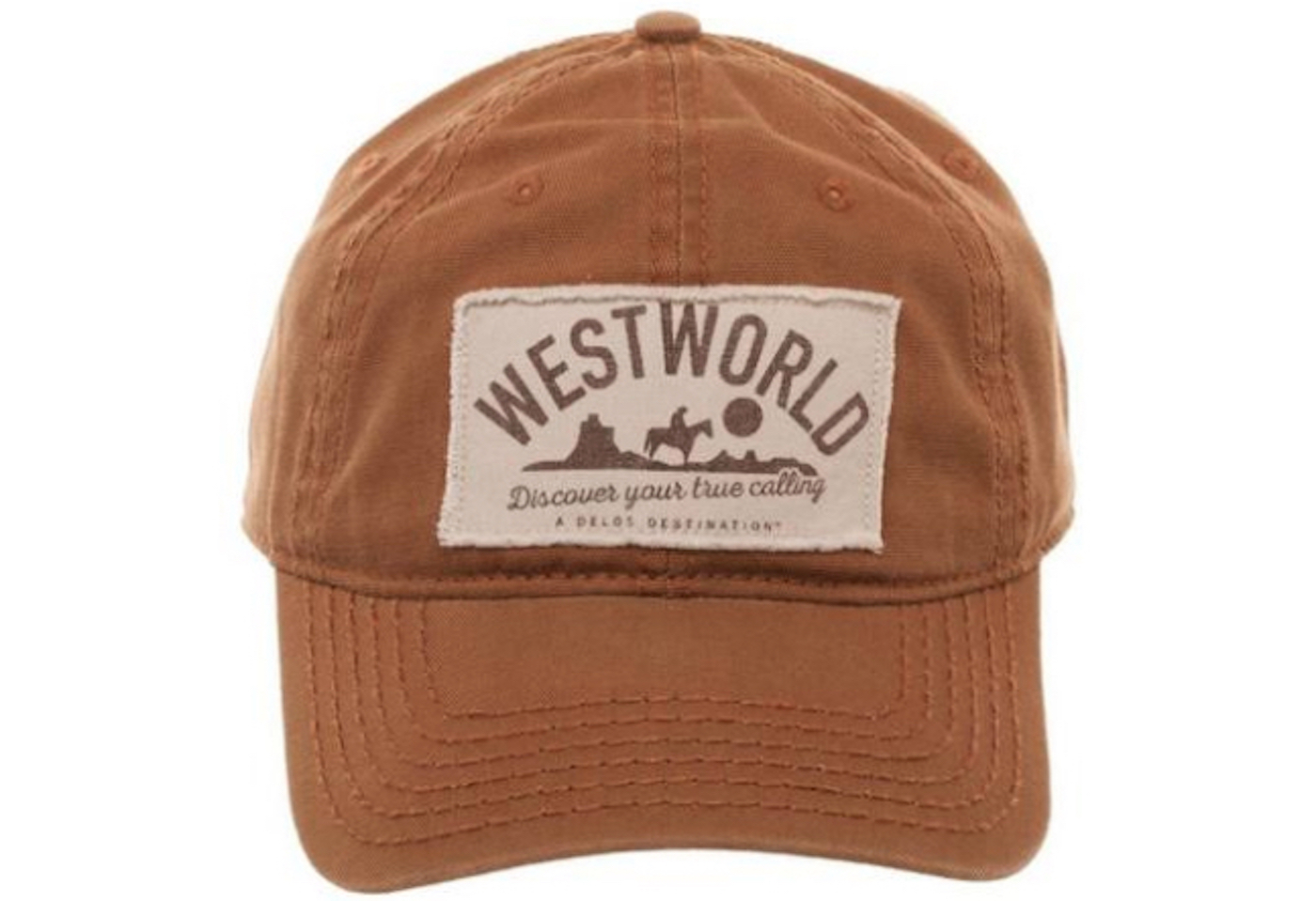 On a lighter note, the HBO Shop has added some new Westworld merchandise to its stock, all of which is now available for purchase!

Included in the new releases are a hat (pictured above), as well as a Dolores (Evan Rachel Wood) saddle bag: 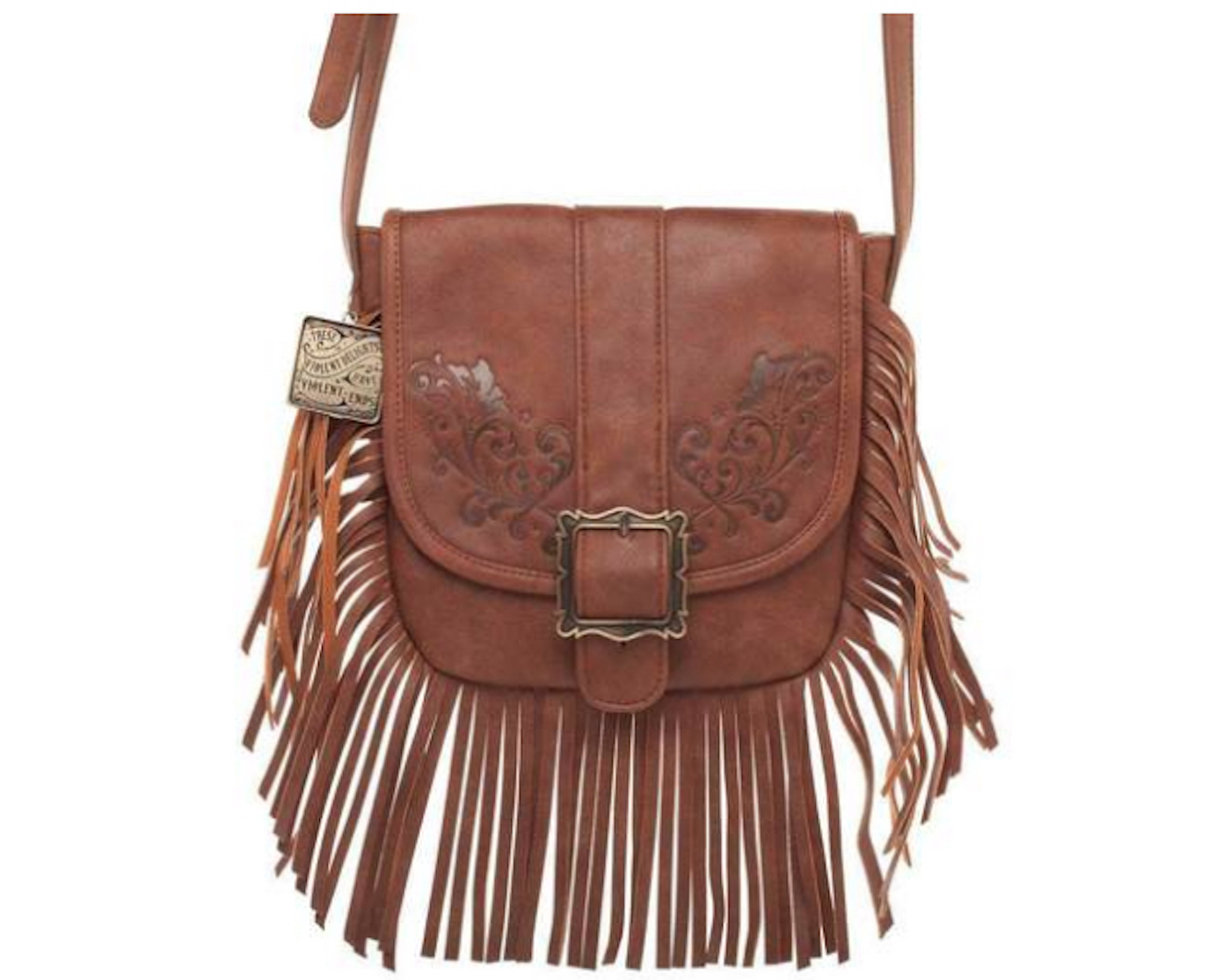 With Mother’s Day coming up this weekend, perhaps a Westworld-inspired gift is the perfect present!