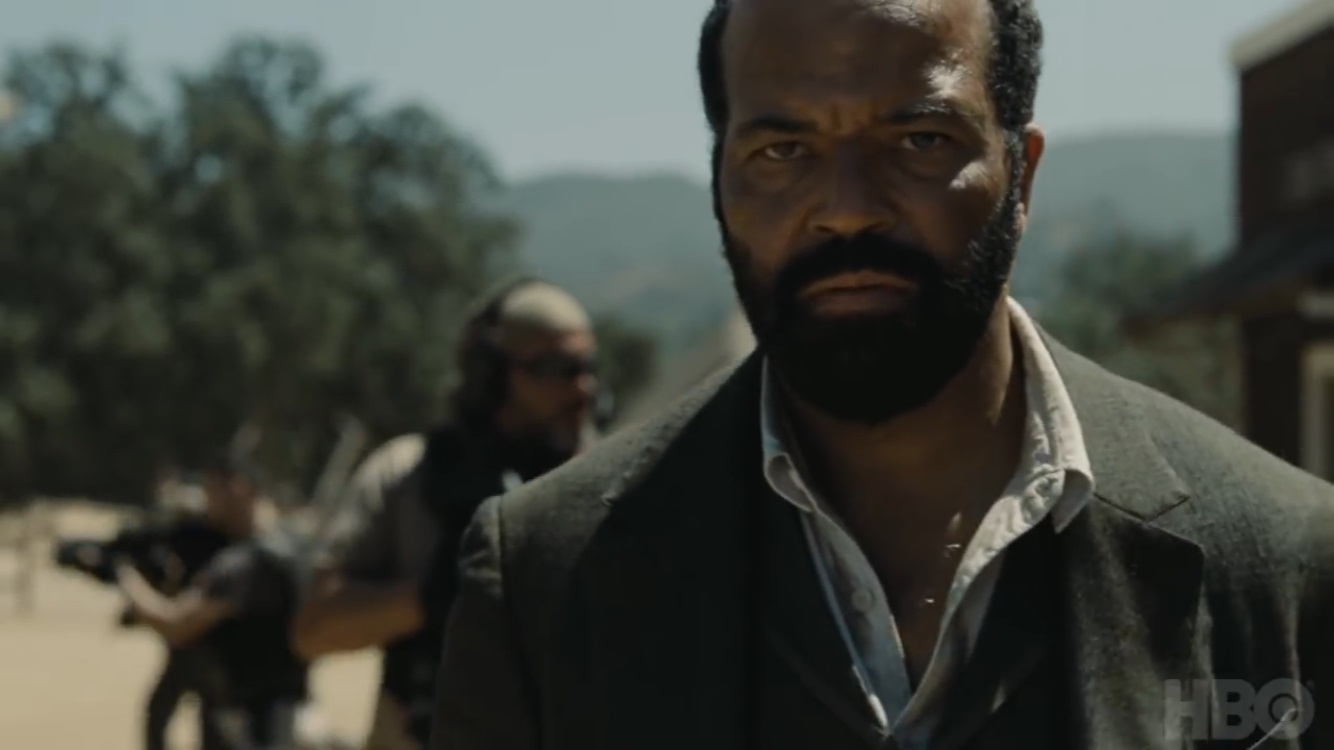 It’s no secret that many of the actors on Westworld work incredibly hard to perfect the subtle nuances of their human and android characters. Actions and dialogue are the main vehicles that push a scene from start to finish, but it’s the small, almost invisible facial looks and physical actions that really build out the true emotion behind it.

As someone tasked with playing multiple characters on the show, it can be argued that Jeffrey Wright (Bernard/Arnold) puts in more work than most to develop each of his characters. The process from words on a script to dialogue and actions from an actor is incredibly complex, consuming, and no doubt fascinating, and now, you can be in attendance to listen to Wright explain his creative process in-person!

The actor has signed on to be a featured speaker at this year’s Split Screens Festival, taking place May 30 – June 3 at the IFC Center in New York. Wright’s talk is that Friday, June 1, beginning at 7:30pm local time. Tickets for the event can be purchased here, and if you’re in or around the Greater New York area, we highly encourage you to try to make it! 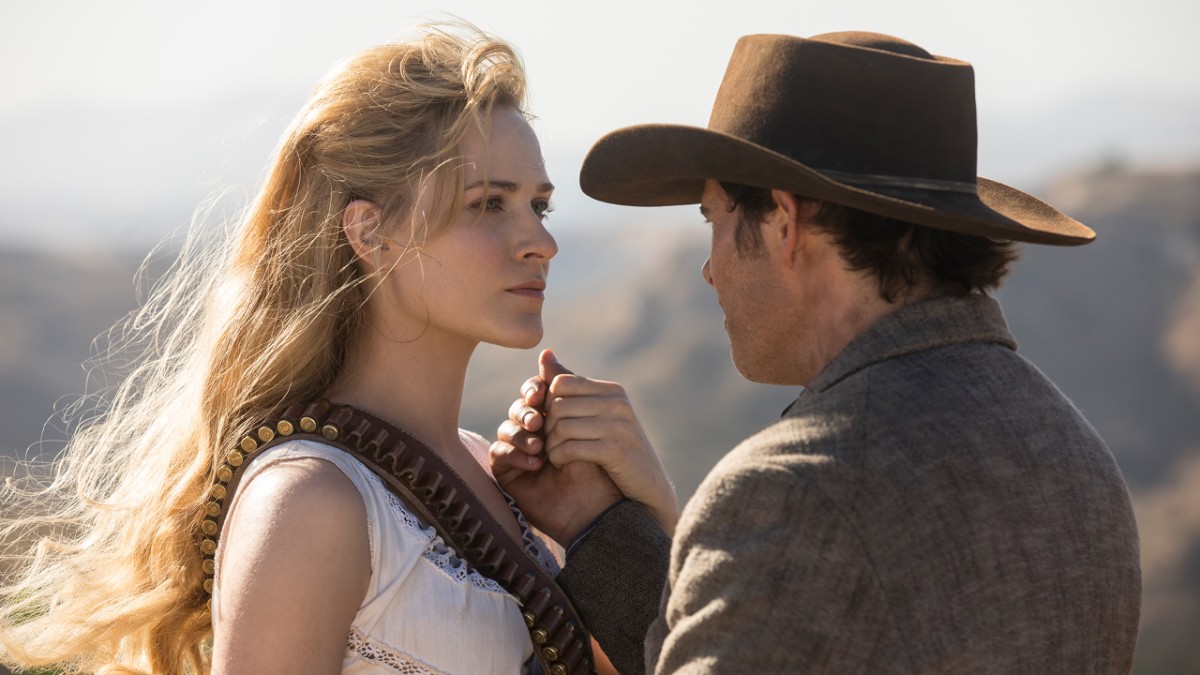 One of the most difficult things about shooting outside, especially in a place like the mountains of Southern California and canyons of Utah, are the elements working against the actors, whose looks need to remain consistent from shot to shot. Specifically, things like dust and sun exposure pose threats to the skin of actors, who are required to spend hours outside and exposed to the elements while filming.

That’s where Westworld‘s makeup department head Elisa Marsh and makeup artist Rachel Hoke come in. Speaking with Refinery 29, the duo opened up about the immense amount of work involved with keeping actresses like Evan Rachel Wood (Dolores) and Thandie Newton (Maeve) looking perfect at all times, regardless of the outdoor troubles being thrown at them.

Hoke says that, at the beginning of production on season one, they took a trial-and-error approach to getting Wood’s combination of sunscreen and makeup just right. “We shoot in heat, dirt, wind, and sun, so keeping Dolores fresh-faced during filming is challenging,” admits the artist. “When we first started filming, it felt like a science experiment learning how to keep Evan’s skin protected, her body makeup and face looking flawless, and her tattoos covered.”

Along with wiping off and reapplying Wood’s makeup after lunch every day, Marsh and Hoke made it a point of keeping a large powder brush handy to get rid of the dust that constantly made its way onto the actors’ faces and eyelashes. Unlike indoor stage-based productions that only require minor touchups here and there throughout the day of filming, being in the makeup department on Westworld means you always need to be on your game and ready for any type of makeup mishap.

Marsh also discusses how weird it is to see the show’s actors made up in blood, bruises, and gashes, and may have actually inadvertently dropped a pretty big clue about what could be in store for Maeve in future episodes. Check it out and be the judge for yourself:

“It’s always odd to see your actors beat up, bruised, and dead. Later in the season, there is a scene with Maeve that was hard to see. The special-effects makeup artists did an amazing job.”

It sounds like Maeve could be in some type of altercation that results in her getting perhaps bruised up and bloody. Who could eventually do this to her? Could it happen while she’s still in Shogun World, or will this less-than-ideal fate occur if and when she returns to Westworld? Even though Maeve’s return next season has pretty much been confirmed with the news of Newton’s equal pay win for season three, I still can’t help but be a little worried…

What do you think of this nugget of information?

And finally, we end the post on a humorous, and perhaps a bit of an interesting, note. Jimmi Simpson (William) stopped by Elle to answer some “absurd” fan questions, some of which actually sound like they could be plausible. Take a watch for yourself, and let us know what you think!