Still reeling from Elsie’s death in the Westworld finale? You’re not alone. In a new interview with The Hollywood Reporter, Shannon Woodward admits it was a sad moment for her as well and shares her feelings about her character’s unfortunate end. We also have a look at some of the prosthetic effects from season two courtesy of Insider, so read on for more!

Woodward wasn’t the only one upset about Elsie’s fate, as Tessa Thompson (Charlotte Hale) explains, “Shannon is, first of all, one of the smartest people ever, and knows so much about tech and the world in which Westworld is set, which makes her a really great person to theorize with about the show.” She adds, “Shannon is like my encyclopedia. My set wife. I just love Shannon. I can’t say enough about her, and I really enjoyed getting to spend time with her – so it was a real bummer to kill her!”

Thompson isn’t ruling out Elsie’s return, however. “I think the light at the end of the tunnel is that no one ever really dies on Westworld. Now that we know that they essentially have pearls that recreate people, is Elsie dead, or will she just come back as full-on Sarah Connor? Because we could reset all the programming, and she’ll be totally fearsome and indestructible. I don’t know!” I think we’d all love to see that! 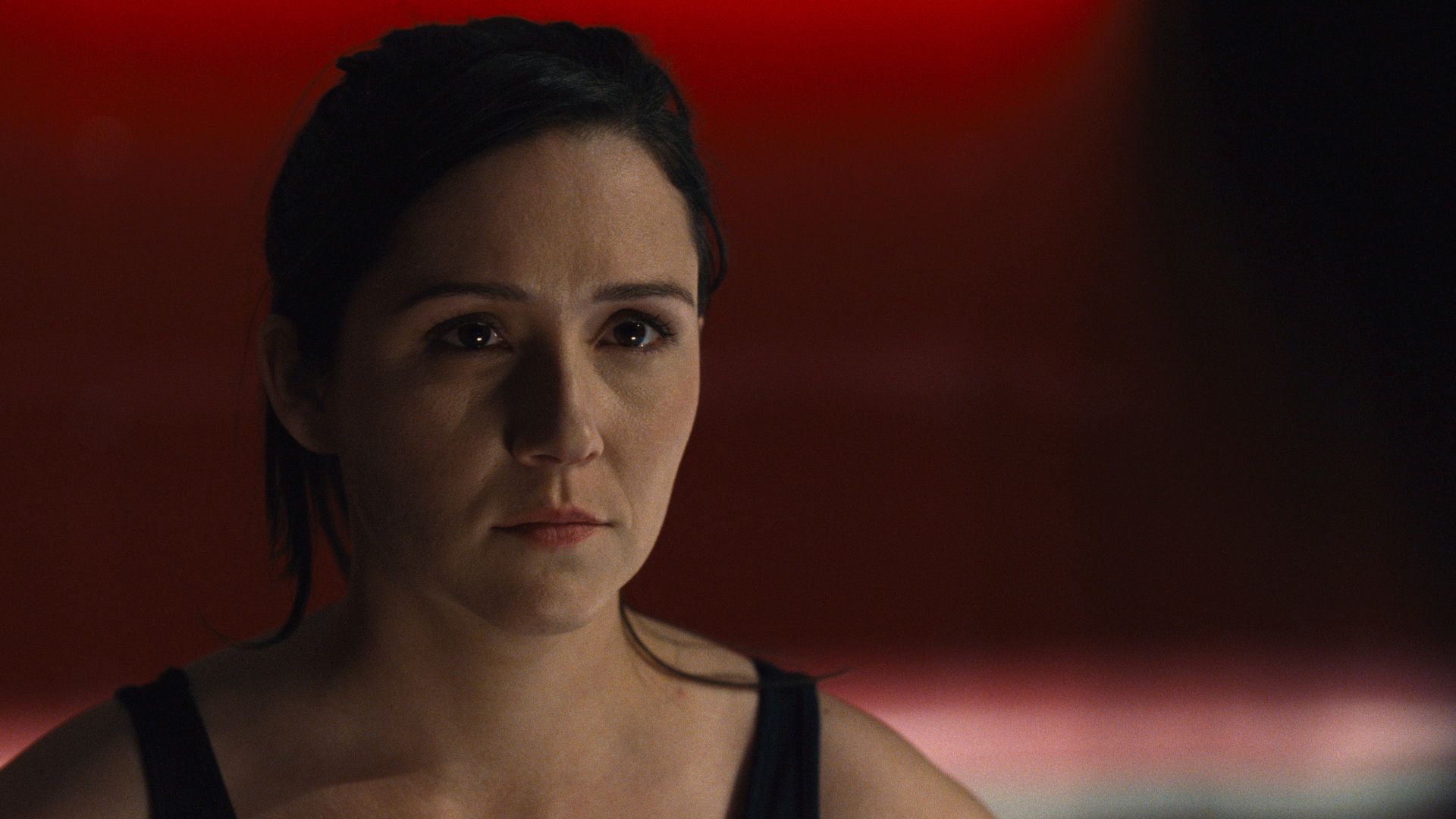 Elsie was a beloved character because she was one of the few good humans on the show, something Woodward admits contributed to her demise. “This is a show about a robot apocalypse where the robots are the heroes. What’s great about Elsie is that she’s constructed as such a classic hero. But she is unavoidably, deeply human. I think the stakes were always obvious, that between her and Bernard, this was a complex situation to have a character that you care for who I think is essentially, morally bound, who is human. I sniffed that out for a while, as I think everybody probably did. It’s a dangerous place for her.”

It may have been inevitable for Elsie to become a victim of the human/host conflict, but it didn’t make it any easier for Woodward. “I was obviously sad. I was attached to this character in a particular way. It’s a tough season for Elsie, who truly wants to do the right thing, who is just constantly left with impossible choices. But I also thought that it was an exciting choice for them. I think the stakes are really real, and I find it compelling, as much as I selfishly wish that it left me on that show. But who knows what’ll happen. It’s Westworld. They do crazy stuff over there!”

In other news, Insider released a behind the scenes look at how special effects company Fractured FX created some of the show’s coolest – and bloodiest – moments. Take a look below!