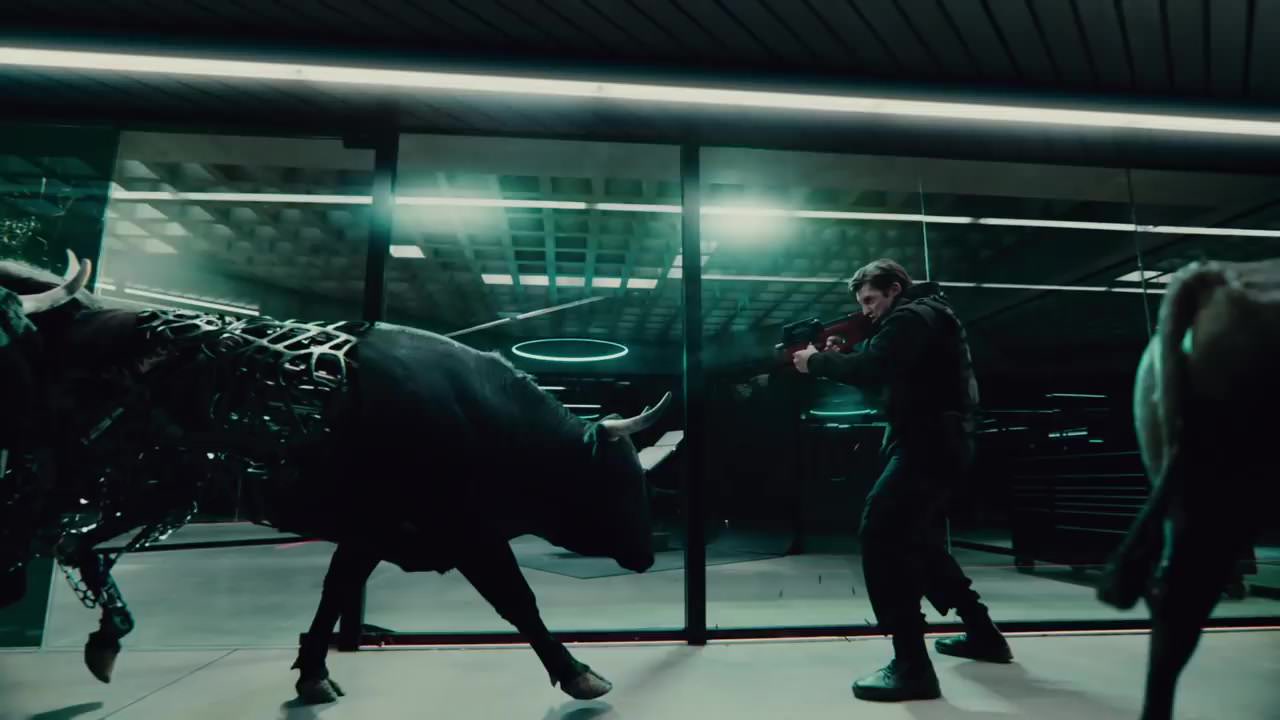 The show’s expansion into other parks created more need for visual effects according to Worth. “Last season we were closer to 1500 to 1600 count for visual effects shots and this year we’re up to about to 2400. We did some world building in season one but had a lot more uniformity because it was shot in Utah. There were scenes in the Mesa with the arrivals terminal but those were just extending sets. This season we’re figuring out what this world looks like a bit more. [Showrunner] Jonah [Nolan] and I have started to utilize visual effects in a more specific and targeted way – as with the with the tiger and robotic bull.”

Speaking of that bull, Worth recounts how difficult it was to create it in time for the Superbowl trailer. “They were going to have a real bull but about a week before the spot was to be aired Jonah comes around and says, ‘Why don’t we make it a robotic bull?’ I was like, ‘Dude, we’ve got a week!  How are we going to design, implement, and do all of that for this huge Super Bowl spot?’ The team at VFX house DNEG bounced the element around the world going from London to Singapore to Los Angeles from London to Singapore to Los Angeles; they were able to pull that entire sequence off adding the gorgeous innards of this robotic bull in under a week – which is shocking and not a good precedent to set!” 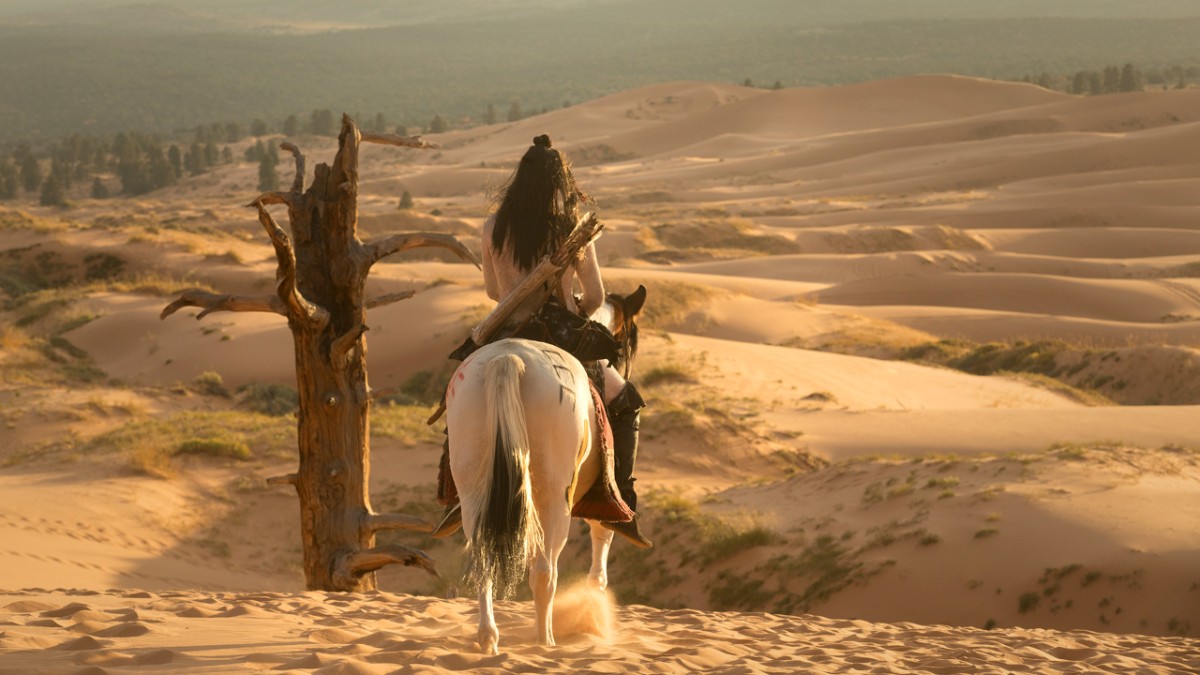 Sometimes the most difficult part of the job isn’t adding visuals, but taking them away. “Every inch of every frame is designed. Even out into nature we still have to remove every bit of civilization: telephone poles on horizons, tire tracks that aren’t suppose to be there, and contrails or planes in the sky. It’s amazing designing an entire world from a show perspective because there’s no place you can go and just point a camera.”

Creating realistic effects is a collaborative effort, especially when it involves blood and gore. Worth explains, “For when the Shogun gets his head sliced off like a can opener, they built a large prosthetic for the actor to wear, so all we did was marry together some live-action stuff. His cheek needed some CG work. We worked closely with Justin Raleigh [special effects make-up designer] and Michael Lantieri [special effects supervisor] to figure out who did what. For the most part we try to do things practically.”

For a series centered around robots, you’d expect special effects to be in heavy demand…but it’s not always needed. “For a completely malfunctioning host, like the Shogun in episode five of this season, we modified his performance slightly. The same thing with the old host at the beginning of season one; Old Bill was modified considerably to give him an animatronic look.” Luckily the talented Westworld cast can often portray their android characters without requiring any visual tweaking. Worth admits this was the case with “overloaded hosts such as Bernard [Jeffrey Wright] and Peter Abernathy [Louis Herthum]. We didn’t touch much of Louis’ or Jeffrey’s Wright’s performances.”

Check out the full interview with Worth here.