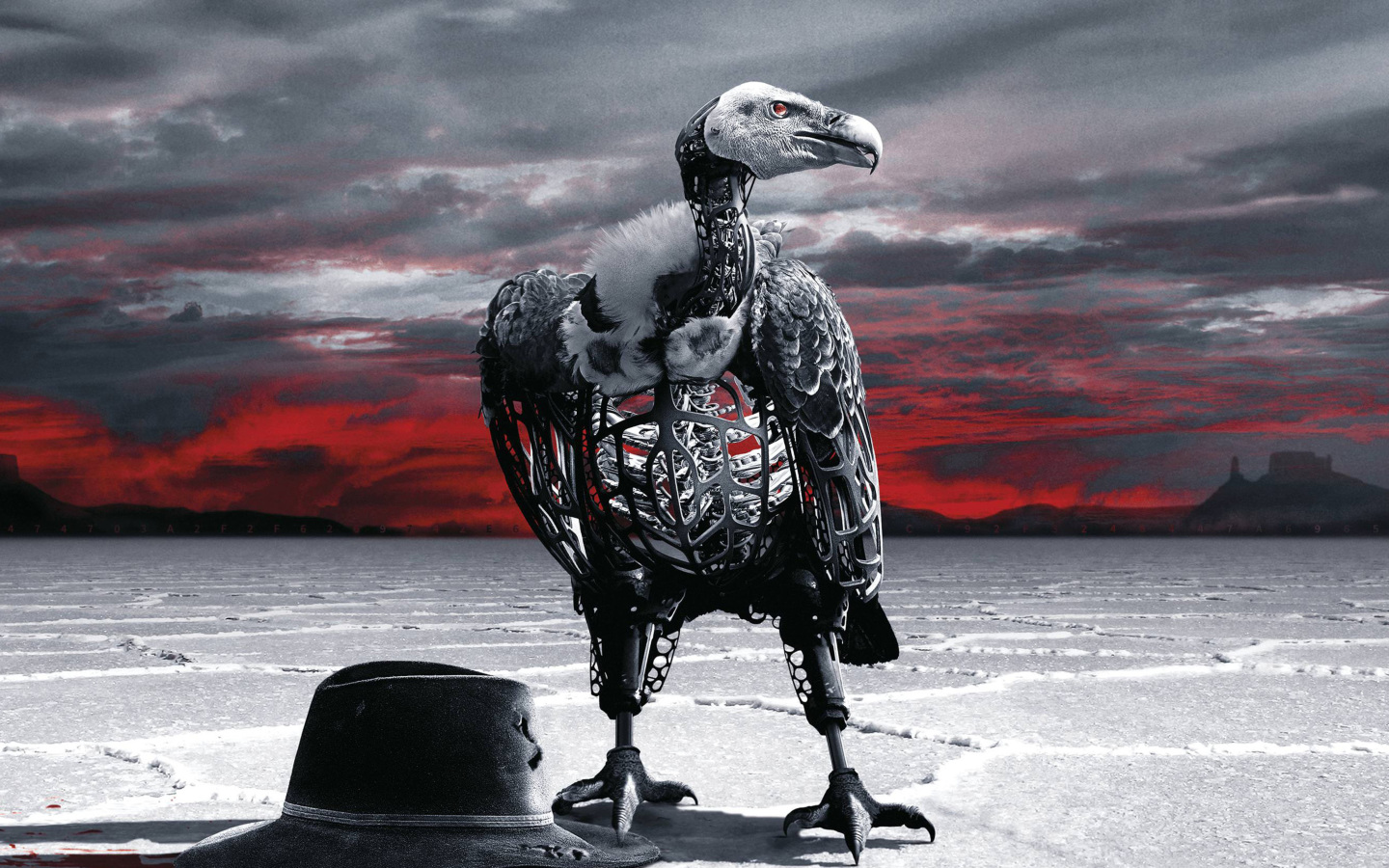 Westworld season two is over, and season three is more than a year away, but at least we can look forward to the upcoming 4K Ultra HD and Blu Ray release! As reported by Icon vs. Icon, Warner Bros. Home Entertainment has announced Westworld Season 2: The Door will be available on 4K Ultra HD, Blu Ray, and DVD on December 4, 2018. Both the Limited Edition 4K Ultra HD and Blu Ray release will include a digital copy of the series.

“We are thrilled to release the second season of HBO’s critically-acclaimed series Westworld on 4K Ultra HD, Blu-ray, DVD and Digital,” says Rosemary Markson, Senior Vice President, Television Marketing, Warner Bros. Home Entertainment. “With a riveting plot showcasing the evolution of artificial intelligence, the immersive capabilities of these viewing experiences is a perfect complement, and the plethora of all-new, behind-the-scene extras adds to the replay and collectibility of this extraordinary show.”

Bring Yourself Back Online (New)

The Buzz: On the Red Carpet

Includes all digital special features plus:

**Special Features are subject to change