New Interview with Ramin Djawadi on Creating the Music of Westworld 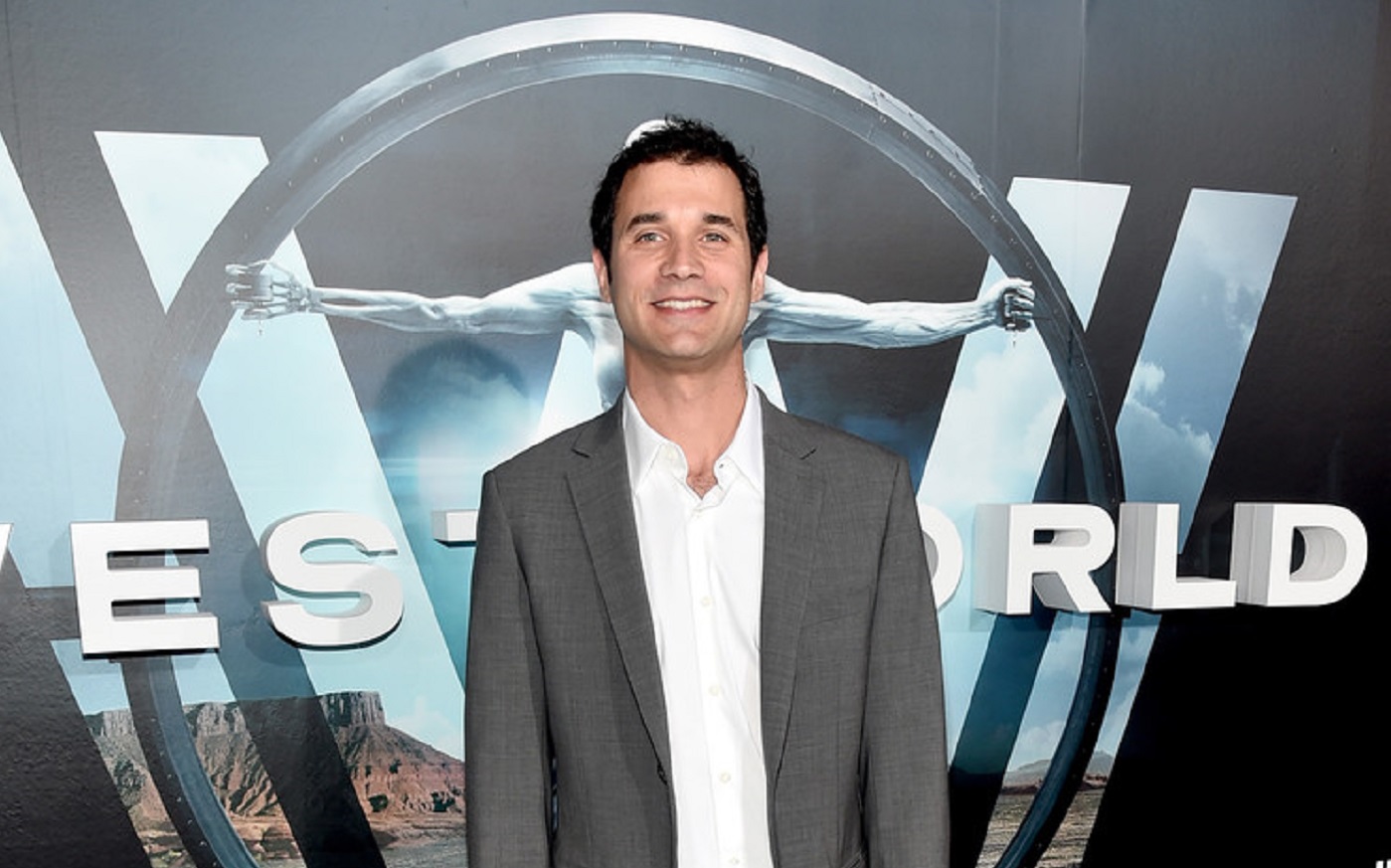 Composer Ramin Djawadi has worked on two successful, big budget HBO shows, and his music for each is instantly recognizable. Considering the acclaim he’s received for his work, it’s shocking to realize he has only been nominated for an Emmy four times – with zero wins. Hopefully that will change this year, as Djawadi has garnered a double nomination for Music Composition for a Series (Original Dramatic Score) for Westworld (“Akane No Mai”) and Game of Thrones (“The Dragon and the Wolf”).

Whether he wins or not, no one can doubt the impact Djawadi’s music has had in shaping both series. In a new interview with POPSUGAR, Djawadi shares his experiences with scoring Westworld and Game of Thrones and gives insight into his creative process.

Djawadi’s player piano covers have become an integral part of the show, but he didn’t anticipate how popular they would become. “I never really anticipate anything or think about what it is that music will trigger. And this one definitely, for sure, was a pleasant surprise. I always looked at it like, ‘Oh, this is going to be a little subconscious Easter egg that people maybe might not notice.'” Apparently he didn’t realize how much this fandom would scrutinize every little detail! He adds, “When the episodes started airing, I saw how excited people got about it. It was mind-blowing. It was absolutely incredible.”

When asked about the process for choosing which songs to include, Djawadi admits, “I have to give full credit to Jonathan Nolan, our showrunner, actually. He’s the one who usually comes up with the songs and placement. And then he sends me off and says, ‘Okay, do an arrangement and play around with it.’ Then I get to be creative…it’s been a lot of fun with pushing the [second] season further. Not only having the player piano, but doing the Indian version, or being in Shogun World using shamisen and shakuhachi, just even different instrumentation.” 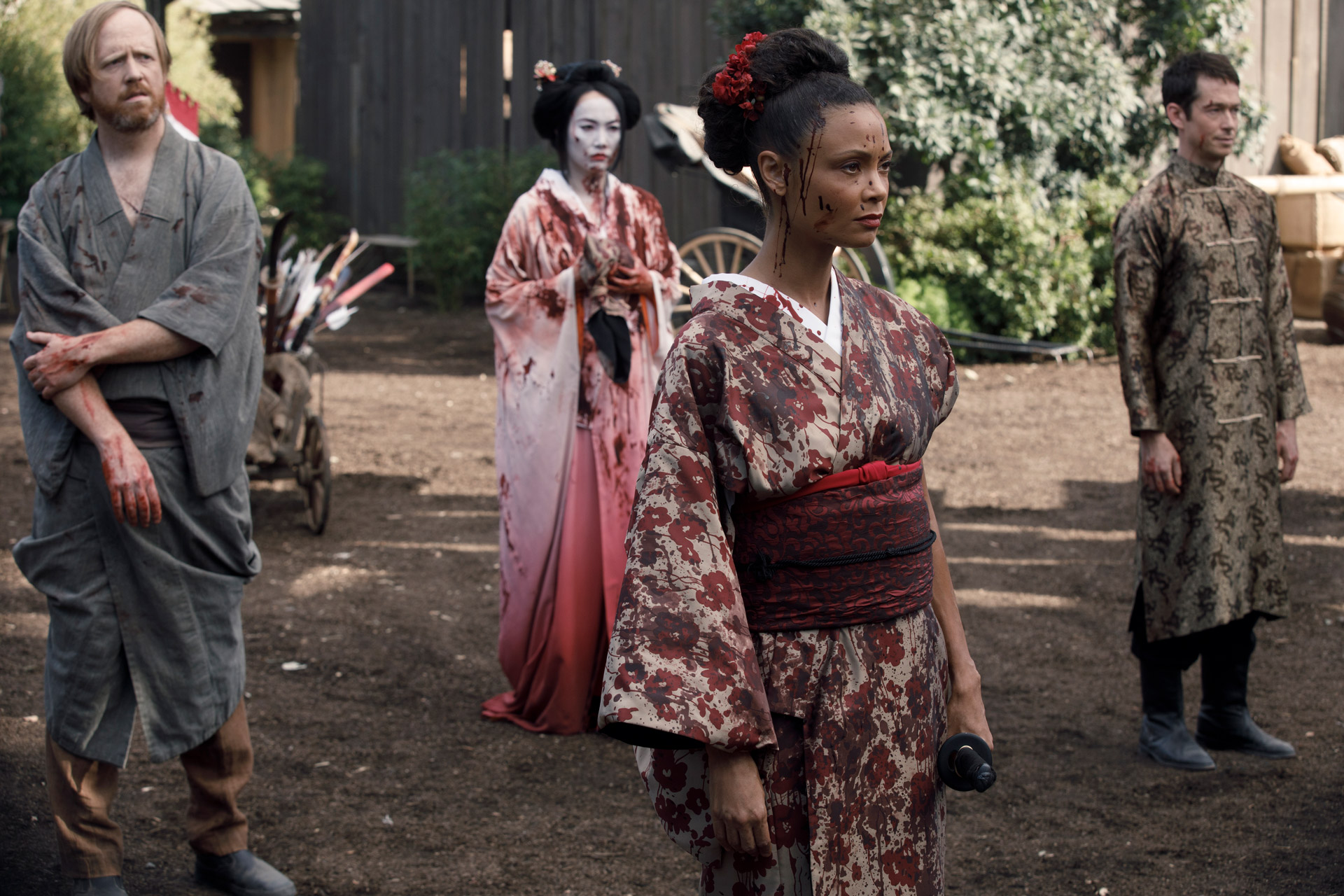 Djawadi has used a wide range of instrumentation in his scores, but he was particularly excited to experiment for Westworld season two. “I really had fun with the Shogun World. I’ve never used the shamisen,” he explains. “I actually got one for myself, and just started exploring the instrument. That’s something that’s exciting as a film composer, when you get to use new instruments and learn about new instruments. I love that process.”

Speaking of process, does Djawadi have a similar approach for scoring shows of different genres like Westworld and Game of Thrones? “I would say they’re pretty much the same…I like to talk to the showrunners,” he says. “What is it they envision with their show, and musically what do they want? Many times they have ideas of what they want to incorporate. And I feel like it’s my job to put that into music…And yeah, Game of Thrones and Westworld, they couldn’t be more different in that field, musically. But that’s also something I enjoy when you have projects that are really quite different from another.”

Both series are notorious for their secrecy, which puts Djawadi in a unique position of being one of the first to see the (mostly) finished product. “I actually get the episodes, so I can really write specifically to the scene and to the picture. And we do what’s called a spotting session, where they come in and we sit down and actually watch it together,” he confesses. “It’s very detail-oriented, where we even decide where music should start and stop…And then I get to write all the music, they’ll come back, and then I play them all the music again. Then we tweak it together. So, it’s a big process for all the episodes we do. But yeah, I definitely get to see it early.” Given that we could be waiting quite a while for season three, I’d say he’s a very lucky man!

Check out the entire interview over at POPSUGAR.