Westworld Picks Up 3 Wins at the Creative Arts Emmys! 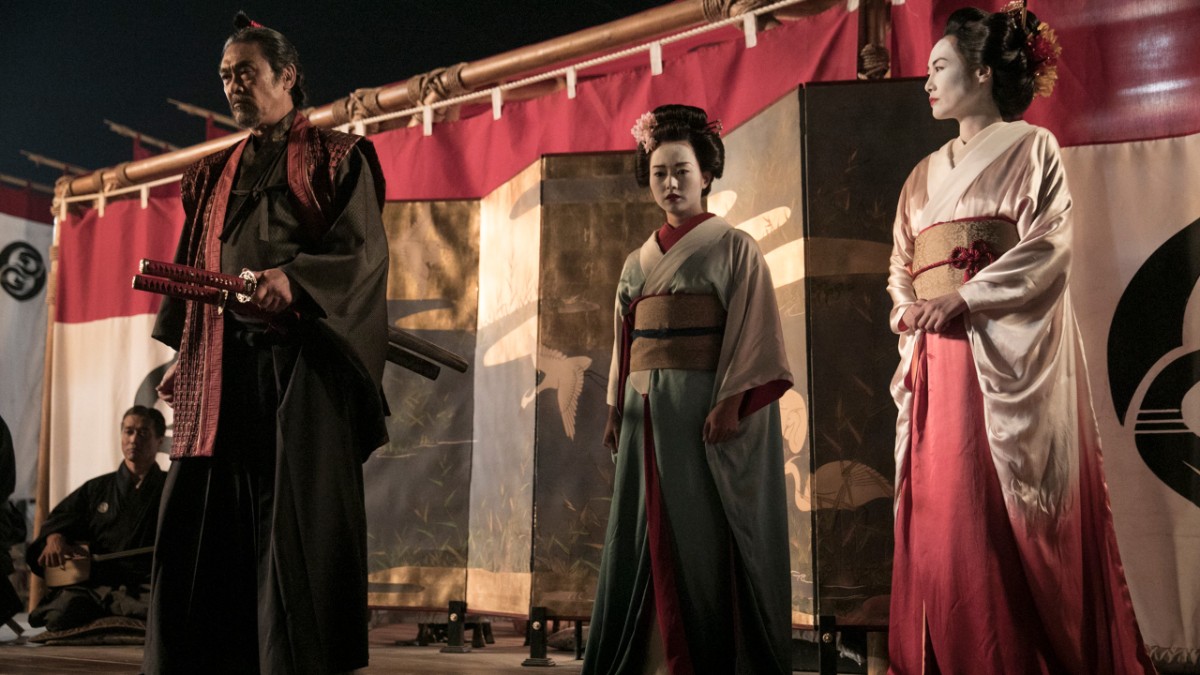 Last night the 2018 Creative Arts Emmy Awards were presented at the Microsoft Theater in Los Angeles, during night one of a two night event. With a total of 21 nominations (16 for creative arts), hopes were high for the Westworld crew to bring home some trophies – and they did! Facing tough competition in all categories – including from fellow HBO series Game of Thrones which garnered 7 wins – Westworld still managed to snag three awards for season two. Check out the winners below!

Outstanding Creative Achievement In Interactive Media Within A Scripted Program: Westworld took the prize for its “Chaos Takes Control” interactive experience. Showrunner Jonathan Nolan accepted the trophy, remarking, “I’d like to thank Dan [Weiss] and Dave [Benioff] for wrapping up Game of Thrones so some of us can win f**king Emmys.”

Outstanding Makeup For A Single-Camera Series (Non-Prosthetic): Department Head Makeup Artist Elisa Marsh and her team won for their work on “Akane No Mai.” Makeup artist Rachel Hoke was pleasantly surprised, exclaiming, “I really thought Game of Thrones was going to get it!”

Outstanding Hairstyling For A Single-Camera Series: Another win thanks to “Akane No Mai” – this time for Department Head Hairstylist Joy Zapata and her crew. This was Zapata’s second Emmy for Westworld, and she vowed “I’m not going to cry this year!” during her acceptance speech.

Sadly, Jimmi Simpson didn’t take home a trophy for his portrayal of William in the Outstanding Guest Actor category, which went to Ron Cephas Jones (playing a different William) of This is Us. Ramin Djawadi also lost out on an Emmy for Westworld in Outstanding Music Composition For A Series (Original Dramatic Score) to…himself! That’s right, Djawadi earned his first – and long overdue – Emmy for Game of Thrones, so you can put down the torches and pitchforks.

The Creative Arts Emmys will wrap up tonight with awards for reality, game show, and variety programs. The main event will take place live on NBC on Monday, September 17th when we will see if Westworld can bring home wins for Lead and Supporting Actor and Actress, as well as Best Drama, so be sure to tune in!

6 responses to “Westworld Picks Up 3 Wins at the Creative Arts Emmys!”