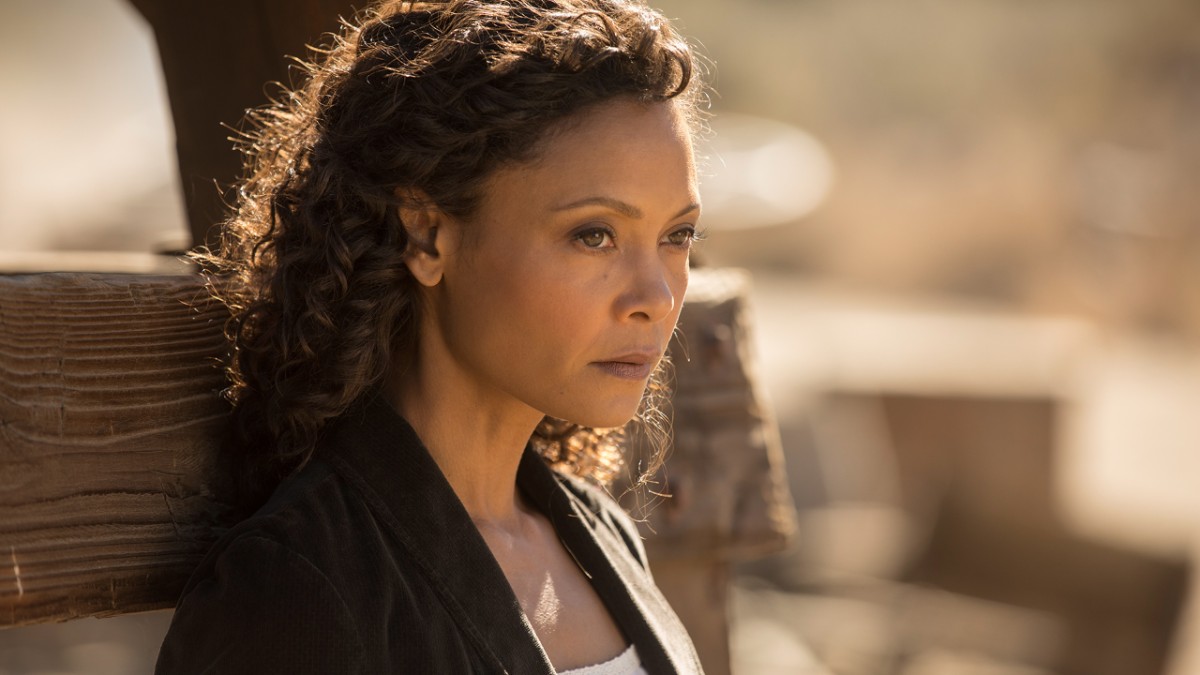 As we await production news for Westworld season three, we aren’t the only ones anxious for information. Most of the cast is also in the dark about the upcoming season. In a new interview, Thandie Newton admits she doesn’t know where the story is headed but is dying to find out her character’s future on the show.

Speaking with Newsweek, Newton appears to be unsure if Maeve will survive. “If Maeve returns…I’m not excited, I’m desperate,” she confesses. “After the end of season two, I just was desperate to know. Everything as we know it is shattered at this point. I’m fascinated to see where we start. I feel like, in a way, season three is the beginning.” Given Newton’s recent Emmy win and Maeve’s status as a fan favorite, however, it’s almost guaranteed she’ll be back.

Westworld fans aren’t the only ones who love Maeve – Newton adores her as well. “I was so attached to the character in season one. I kind of had to demolish her and it was really awful. I almost needed her to kind of attach myself to her in order to feel that empowerment in my life. She’s incredible and learning so fast, so in control.”

Maeve has died many times on Westworld, but her death at the end of season two was particularly hard on Newton, especially with Maeve losing her daughter in the process. “I was angry with the showrunners. I was! I was like, ‘No, she can’t go through this.” She adds, “I had to act her destruction. It was really brutal. I know it’s just a performance, but I felt like I vomited out a lot psychologically and emotionally. I vomited out a lot of resistance.”

However difficult is was, Newton believes it was necessary, admitting, “I feel like the first two seasons were setting up for the real story.” Given how the season ended, it seems the real story will focus on the hosts taking over the real world. Whether Maeve has a role to play – or even returns from her most recent death – remains to be seen.

Where do you think Maeve’s story will take her? Let us know your theories in the comments!