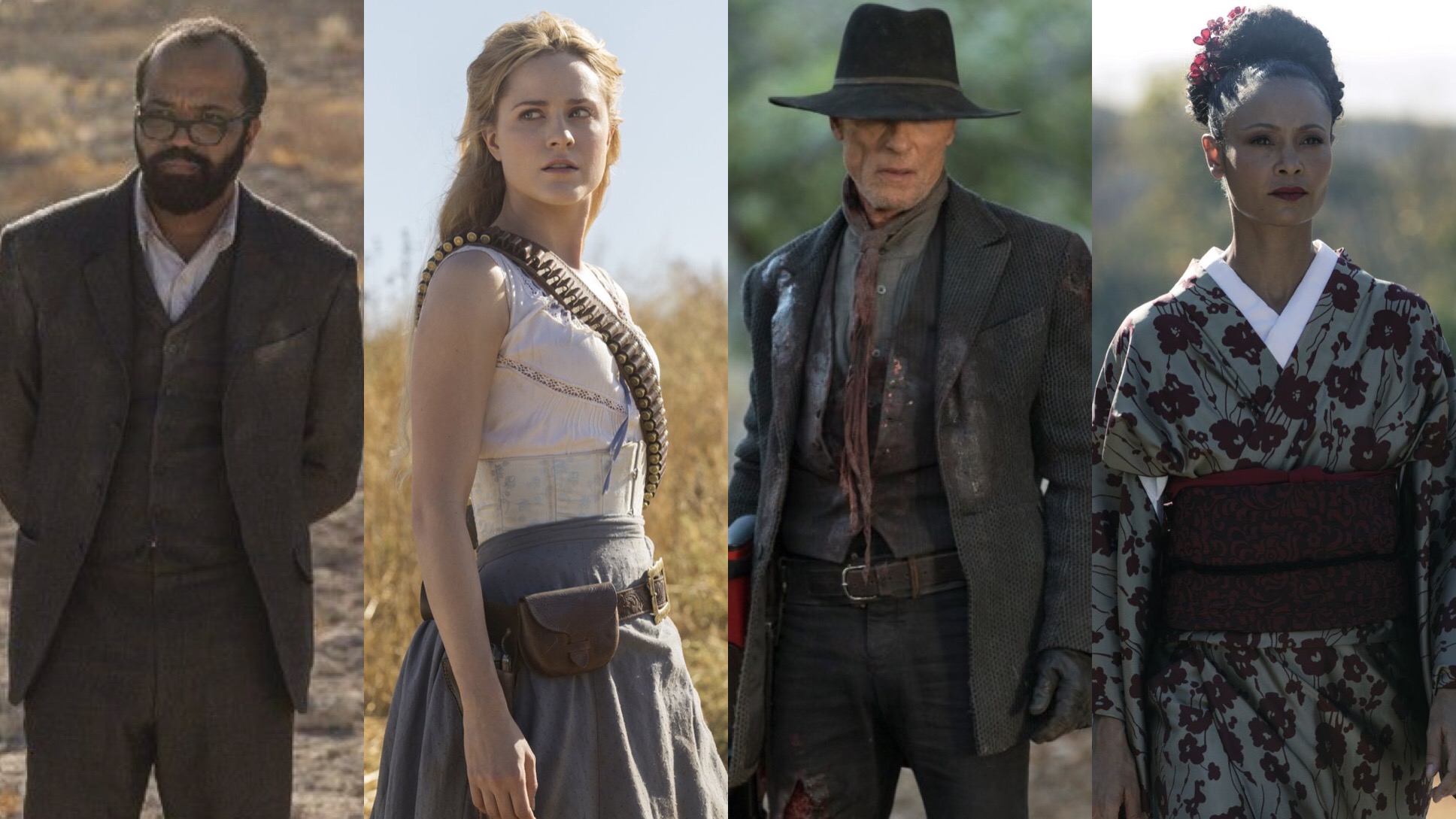 We finally have more Westworld news to share! No, they haven’t started filming, but we may be getting closer as four of the main cast members – Jeffrey Wright, Evan Rachel Wood, Ed Harris, and Thandie Newton – have secured considerable salary increases ahead of season three. This also confirms we will be seeing their characters again, so expect Bernard, Dolores, William/Man in Black, and Maeve to return to our screens next season.

According to The Hollywood Reporter, “the foursome are each making roughly $250,000 an episode for the upcoming third season. The newly negotiated pacts represent generous bumps to their previous salaries, which were rumored to be varied amounts in the $100,000 to $150,000 range. A second tier of actors are likely to renegotiate as well.”

While we don’t know who those actors are, sources suggest there may be an “unclear future” for James Marsden (Teddy Flood) and Tessa Thompson (Charlotte Hale) who were not part of the first tier negotiations. A representative of the network issued a statement, saying, “HBO does not and would never comment on talent negotiations” – so we likely won’t get any further information on their fates until filming begins.