We have a few more months before production begins on Westworld‘s third season, but we do have a few tidbits of news to share while we wait. The accolades for Thandie Newton‘s performance in season two keep piling up as she secures two more supporting actress nominations, Tessa Thompson discusses the difficulties of keeping Westworld secrets, and a new VFX breakdown video reveals an interesting visual effects technique!

Hot on the heels of Newton’s Emmy win for her portrayal of Maeve Millay, both the Golden Globes and the Critics’ Choice Awards have nominated her for Best Supporting Actress in a Drama Series. Unfortunately the series as a whole didn’t fare as well, as Westworld receive no other nods – although HBO came in second for the Globes and topped the list of total nominations for Critics’ Choice. Here’s hoping Newton can repeat her success at the Emmys! 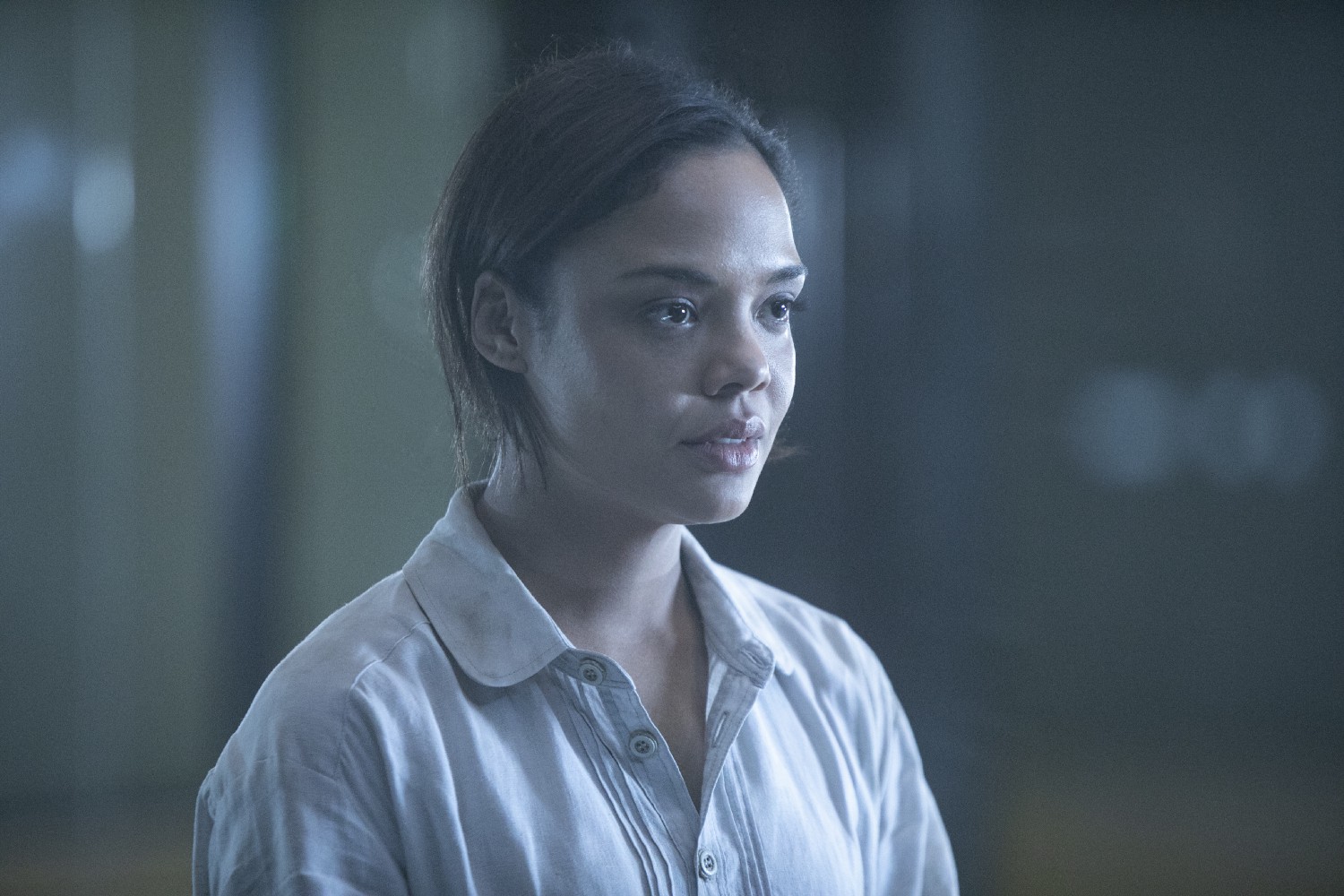 Tessa Thompson has been keeping quite busy in the off-season, with several movies under her belt and more in the works. No matter what other projects she takes on, however, people she meets invariably want to hear about Westworld. Speaking with ELLE, Thompson admits when she encounters fans “they want to talk about Westworld and get me to spill some hints about what’s happening next season. But it’s not just random people. Even friends of mine do that!”

It must be difficult to avoid spilling secrets from the upcoming season, but Thompson says not everyone is anxious to be spoiled. “It’s actually sometimes the opposite. I’ll talk to my friends and want to talk about work, like if something funny or tiring that happened to me on set that day. They’ll be like, ‘I love you but I can’t know what’s happening – don’t tell me anything!’ So it goes both ways.”

Thompson remains tight-lipped about season three news, but you can read the rest of the interview here.

In other news, Gizmodo brings us a look as some of the visual effects techniques employed by studio Pixomondo in season two. One of the more fascinating revelations is the use of a more “old school” technique for simulating surgical host repair. Instead of creating everything in CGI, the visual effects artists seared a piece of animal flesh with a torch and layered the footage into a shot of Maeve on an operating table. Check out the entire video below.