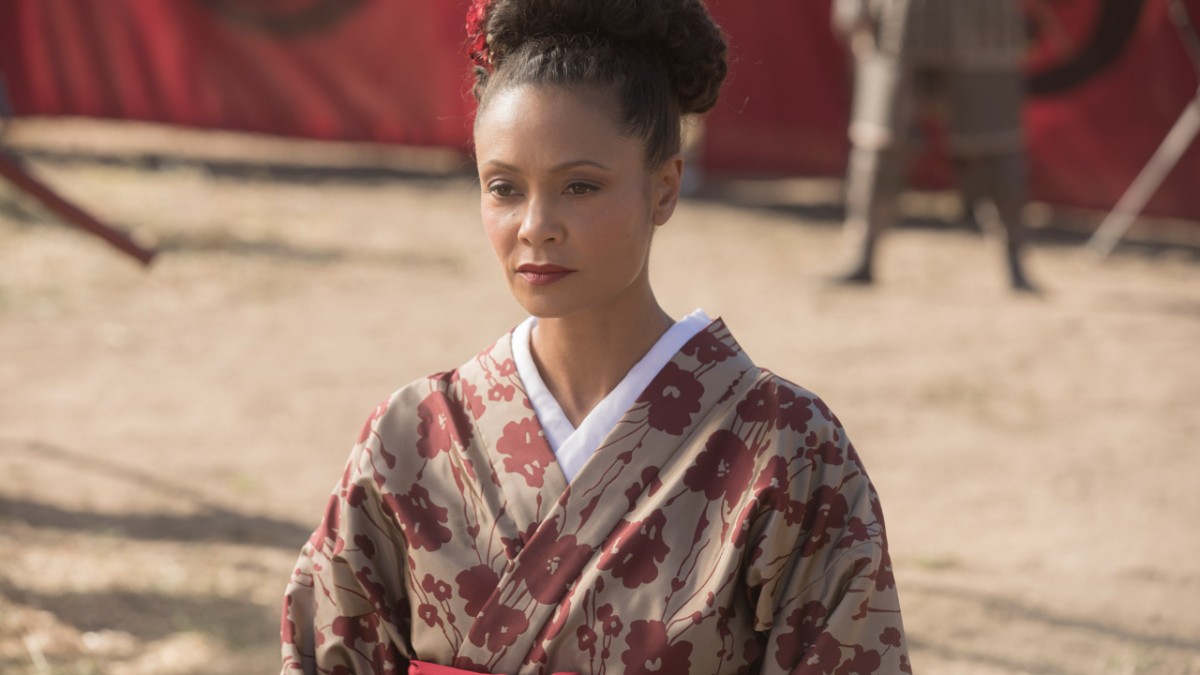 Filming is underway on Westworld‘s third season, and so far the set pictures and the first trailer have been focused on Dolores (Evan Rachel Wood) in the world outside of the park. We haven’t been given any hints about the storylines for characters remaining in the park, or if they will even return next season. Luckily, recent set photos from Spain provide an intriguing look at a familiar character in what appears to be a new Delos park!

The Daily Mail  and JustJared have each posted pictures purportedly from Besalu, Spain, where it appears Thandie Newton (Maeve) and Rodrigo Santoro (Hector) are filming an action sequence. From the costumes, it looks like they are in a World War II era park – unless they have somehow figured out time travel. Check out a few of the photos below.

From the Daily Mail: 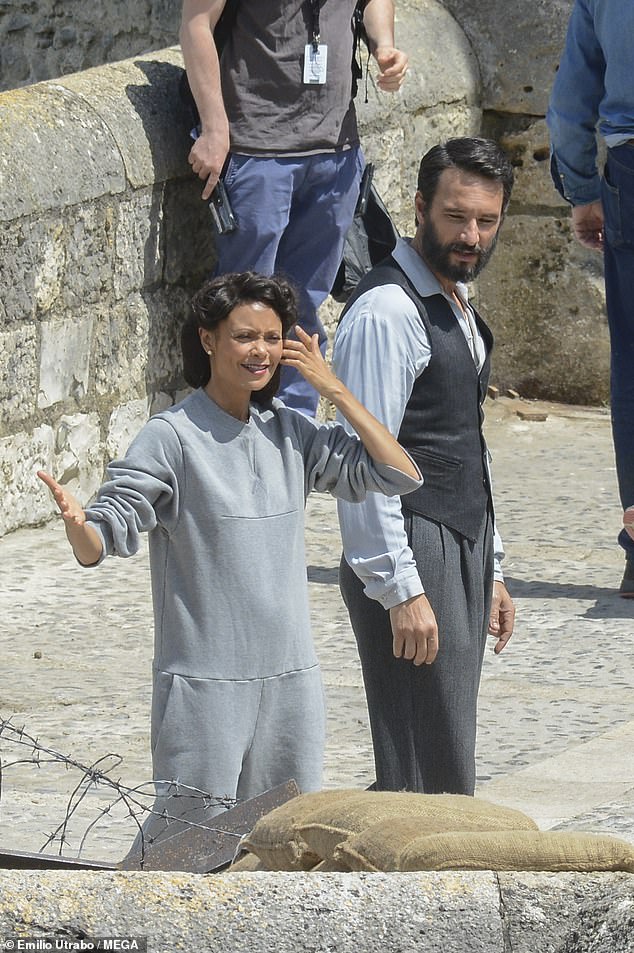 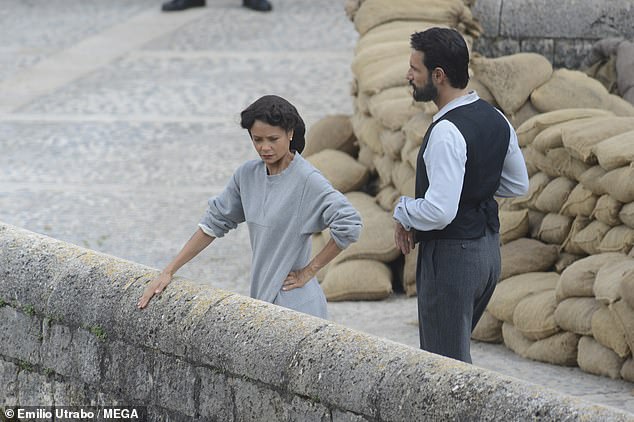 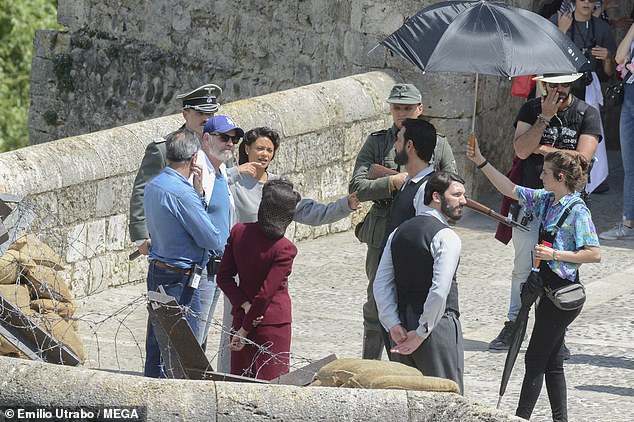 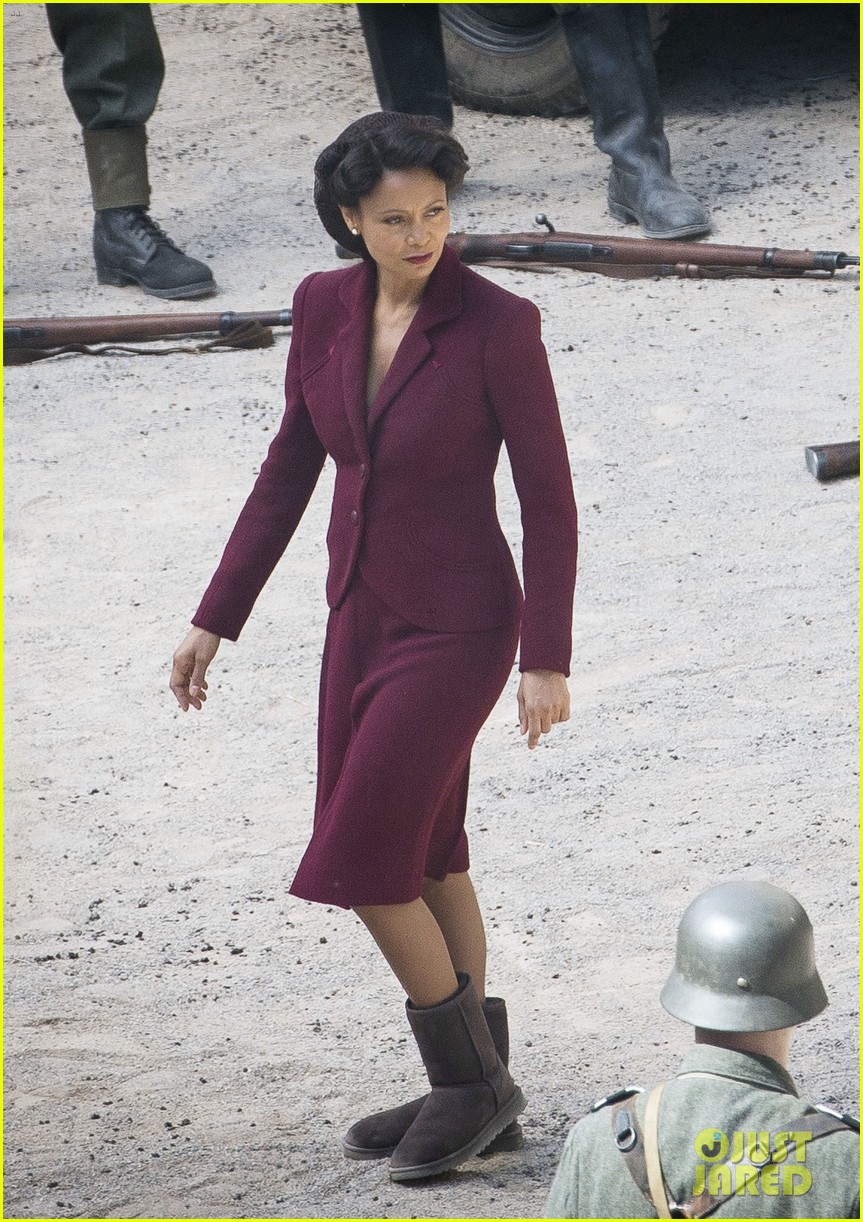 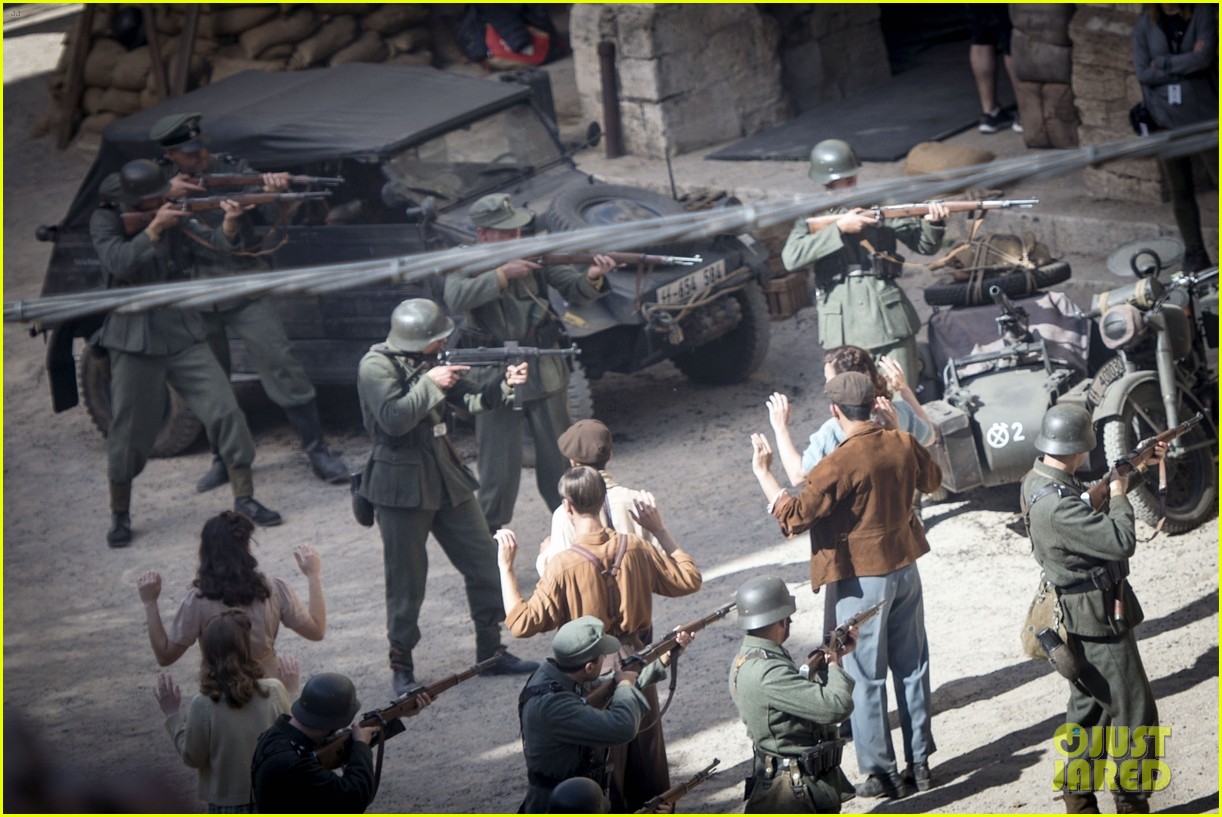 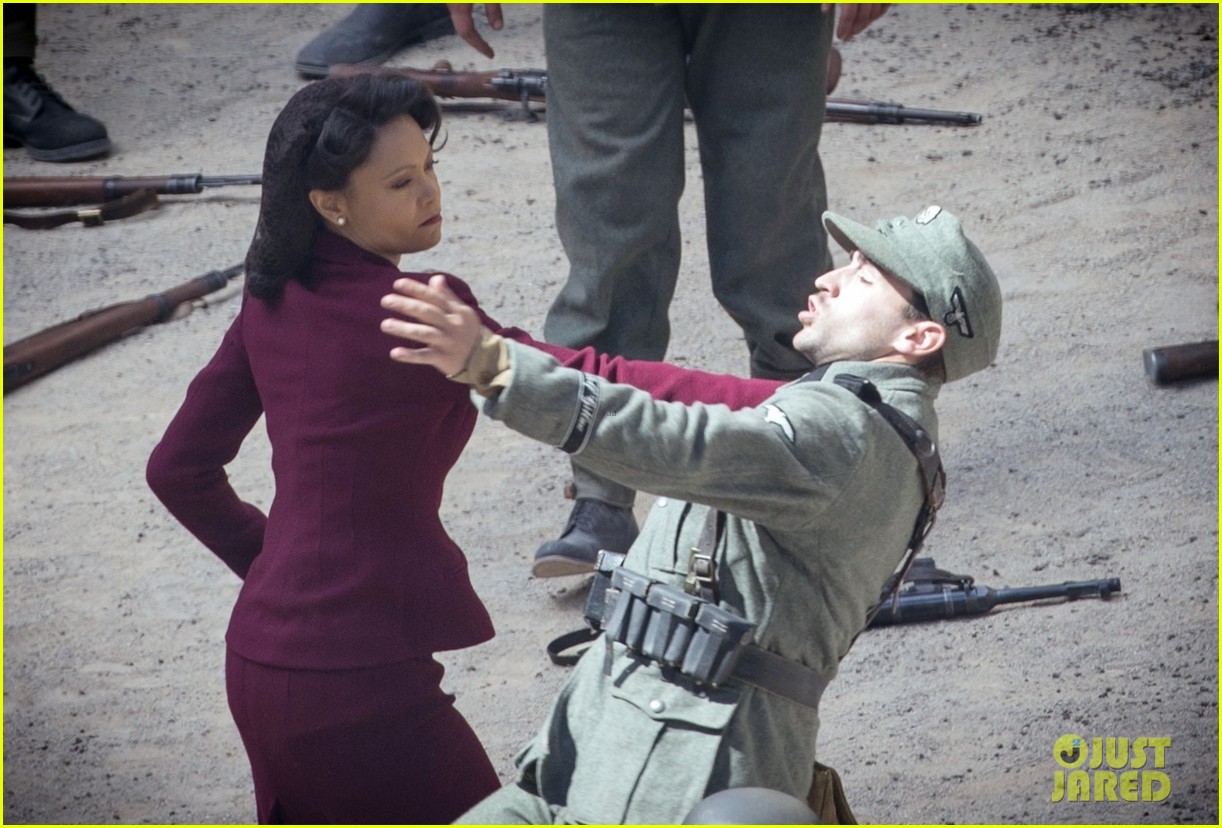 Check out the full set of pictures here and here, and give us your best guesses for what Maeve and Hector will be doing in season three!