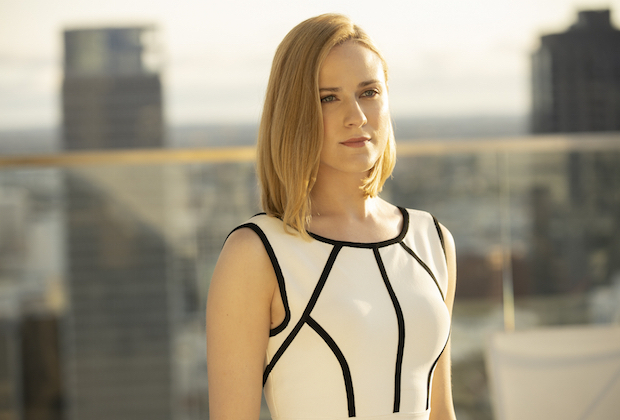 The first Westworld episode of season three was a whirlwind of a premiere – with new sights, new characters, and new journeys. Dolores is out of the park while Bernard is heading back in, and newcomer Caleb looks to be headed for one roller coaster of a ride when he teams up with Dolores to wreak havoc in the real world. Before we see what episode two has in store, let’s dive into this week’s interviews and videos! 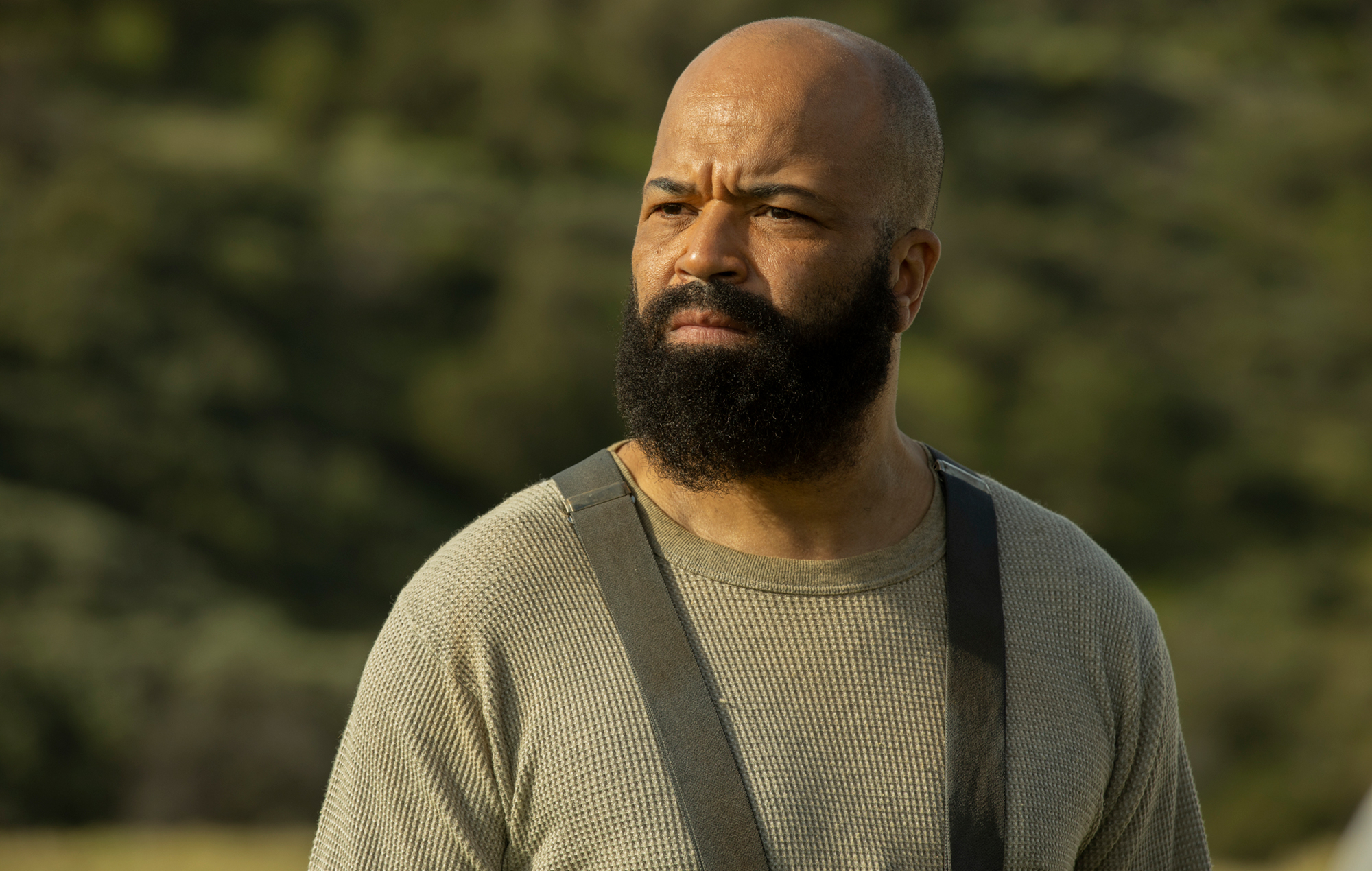 Speaking to CNET, Jeffrey Wright shares his thoughts on what we can expect from Westworld this year. “Season three in some ways is about exploring a new park. And that’s the world outside of Westworld. So in some ways those characters, the hosts, become guests. It’s viewing the show, the characters, the narrative through another of the reflective facets of the storyteller.” Hopefully they will prove to be better guests than the humans were to the hosts in the park…

As for Bernard in particular, Wright has his own perspective on where his characters stands now and where he is headed. “Bernard is grounded in loss and tragedy. As a construct, suffering is used as a kind of crucible toward freedom…I think the answer lives for Bernard where freedom lives. Where agency lives. Where independence from the marionette string lives. He’s on a journey toward discovering these things including happiness. I don’t know if any of the hosts are terribly happy. I think it comes with the job description.” The last time we saw Bernard happy was back in season one with Theresa Cullen (Sidse Babett Knudsen), and we all know how badly that ended. Hopefully Bernard will have a chance at longer lasting happiness eventually. 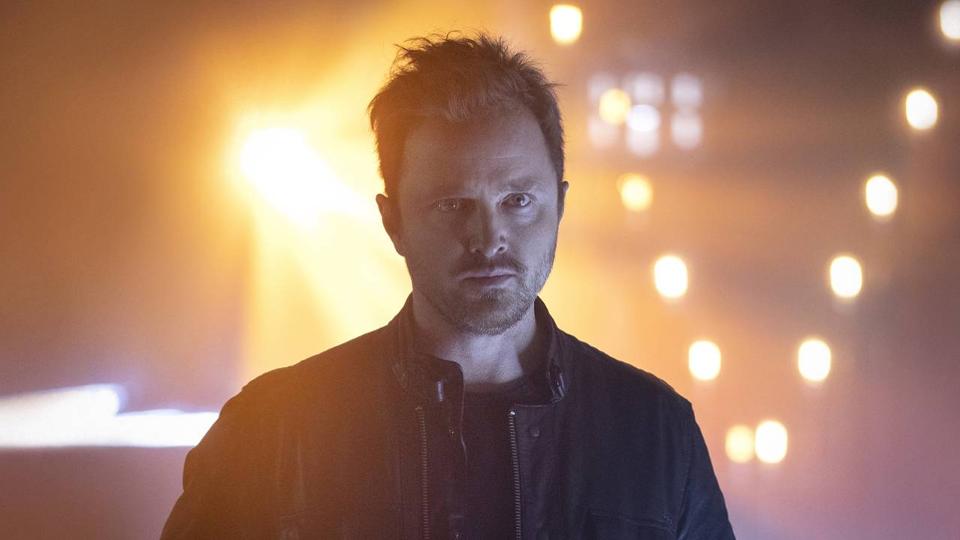 In an interview with Collider, Aaron Paul breaks down Caleb’s situation as the season begins. “He’s at a point in his life where he’s struggling. You realize that this guy has a pretty battered past. He’s dealing with some PTSD, and going through what he needs to go through, to overcome that. Just before he encounters Dolores, he makes a decision, in his life, that he just needs to find something real. He comes to this complete stranger’s aid, inside of a tunnel, and then she takes him on a pretty wild journey, to say the least.” We can only imagine how wild this trip may get by the end!

When asked how he thinks audiences will feel about the evolving dynamic between Caleb and Dolores, Paul replies, “That’s really up to the audience member. I think some people will pick up on certain things, a little earlier on than others. Some people will still never know what the hell is going on, which I think is great. You’ve gotta really pay attention to what is going on, to understand what is going on. There are definitely some really eye opening moments, down the road, for sure.” Maybe there will be more to their relationship than meets the eye, so be sure not to let your guard down this season Westworld fans!

Production designer Howard Cummings and visual effects supervisor Jay Worth speak with Variety about the new look for season three as we move out of the parks and into the futuristic real world. Cummings explains, “The vision of the future is not dystopian; it’s actually that humans ended up conquering some of the problems.” Worth adds, “The idea of our world is, ‘If rich people are in charge, how are they going to control the environment to benefit themselves?’ And the way they do that is by restricting everybody else.” It appears the problems are solved for the elite, but maybe not for everyone.

Cummings goes on to discuss some of the new technology they designed for this season. “The Delos corporation incorporates a lot more than just the parks, and there are lots of robotics they’re involved with,” he says, but “they’re not all necessarily made to look humanoid [because] not everything has to be as complicated as Dolores.” They may be less complicated, but I bet Dolores and her crew will find a way to make good use of them – perhaps turning them on their human operators.

The New York Post also interviewed Cummings, who elaborates on some of the problems that have been conquered in this world. “Somehow in the future climate change has been conquered, traffic has been reduced — which in LA is a miracle — and there’s order,” he admits. “There seems to be no homelessness. Somehow, something has organized society in a way that has brought this great progress.”

Addressing comparisons of the aesthetic of the Westworld cityscapes to Blade Runner, Cummings states, “There are some Blade Runner aspects to it, except that it’s not dystopian in the way that Blade Runner was. In some ways, we tried to go the opposite of Blade Runner and lean more into something like the movie Her…We have the sense of order that is present in Her. That inspired us.”

HBO has released two behind the scenes videos this week: “Creating Westworld’s Reality” and an interview with the show’s location manager, Mandi Dillin.

Check out the preview for the next episode, and beyond: