The Westworld Season One Soundtrack Is Now Available! 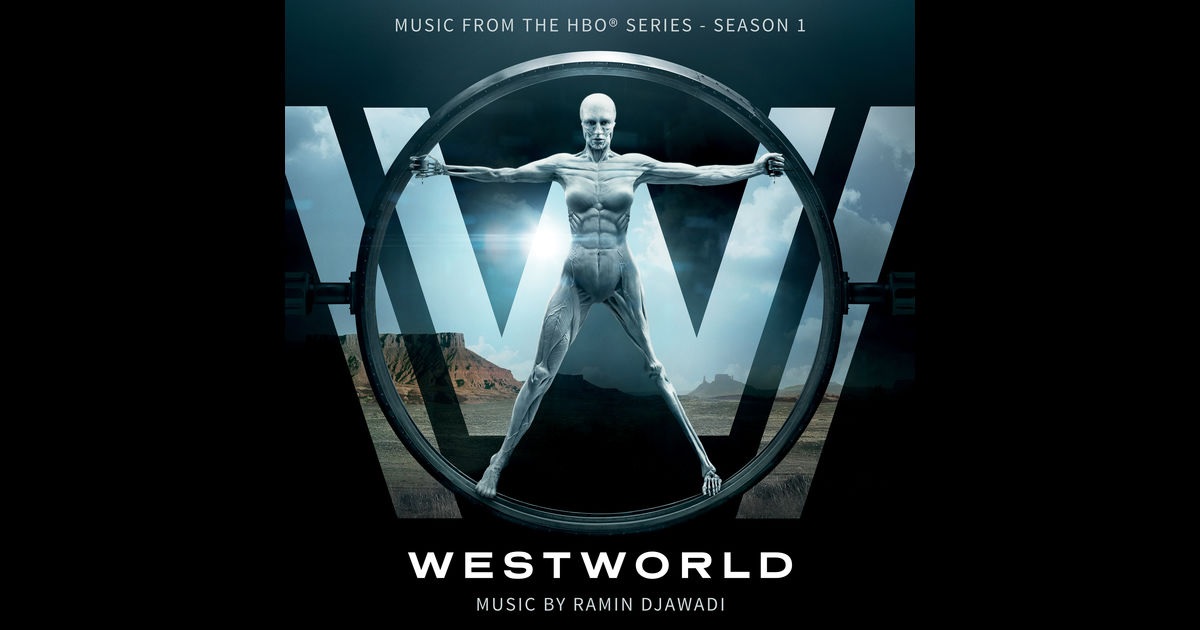 One of the most memorable aspects of season one, often underlining the deeper themes of Westworld, was its music. Ramin Djawadi’s symphonic arrangements and the eerie pop-song player-piano melodies caught people’s attention from the first episode and have drawn applause since. For me, personally, the rousing instrumental rendition of The Rolling Stones’ “Paint It, Black” accompanying the outlaws’ attack was the first moment I felt completely sucked into the show, in episode 101.

That’s why it’s a no-brainer for HBO to go ahead and release the complete Westworld: Season 1 (Music from the HBO® Series), since the season has ended and there’s no fear of spoilers! A few highlights of the music from the show was released in October, but now all of Westworld‘s music is available on digital download. Amazon currently has the soundtrack, loaded with 34 season-one tracks, for $9.98, and iTunes is selling the complete soundtrack for $9.99.

The listing is currently only for an MP3 album, but we’ll keep you updated on the release of a CD!

8 responses to “The Westworld Season One Soundtrack Is Now Available!”