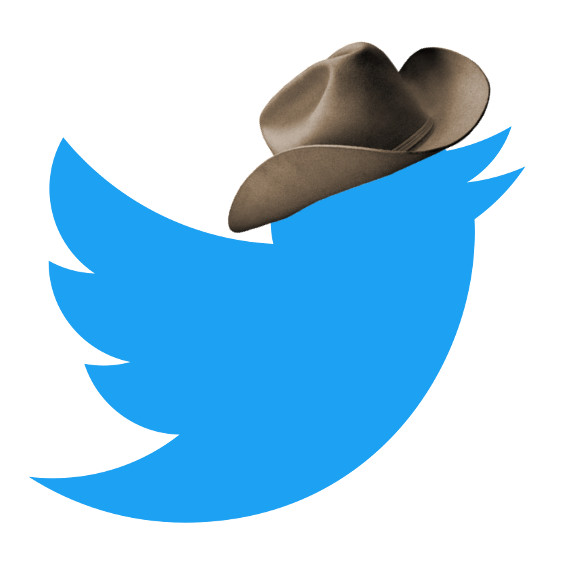 The dust of the Westworld season finale has settled, the hosts’ cords have been cut, and it’s time to dive into another Watchers tradition: the Twitter recap.

“Wait, what?” you might be saying. “A Twitter recap? Is that, like, a regular recap, only in 140 characters, with more gifs, and the occasional meltdown?” Close!

The Twitter recap is a longtime favorite at WatchersontheWall, crafted every week during the Game of Thrones season by our buddy Axechucker. The best tweets from the show’s fans (and, sometimes, actors and creators!) are rounded up into one orderly recap, presenting your real-time reactions to the story as you watch and tweet. Axey returned from wrestling bears in the wild long enough to graciously grant his blessing for us to continue the tradition here at the new digs. And I’m happy to say, viewers of “The Bicameral Mind” this week were just as entertaining as Thrones fans, providing plenty of material for a Twitter recap of our own.

We present the recap via Storify: scroll through the tweets and more messages will load, or click Next Page. Some people find it easier to view the “Story” on the Storify website itself. In which case, click here to read!

So without further ado, please enjoy the Twitter Recap of the season finale!