POLL: Which was better – Westworld or Game of Thrones? 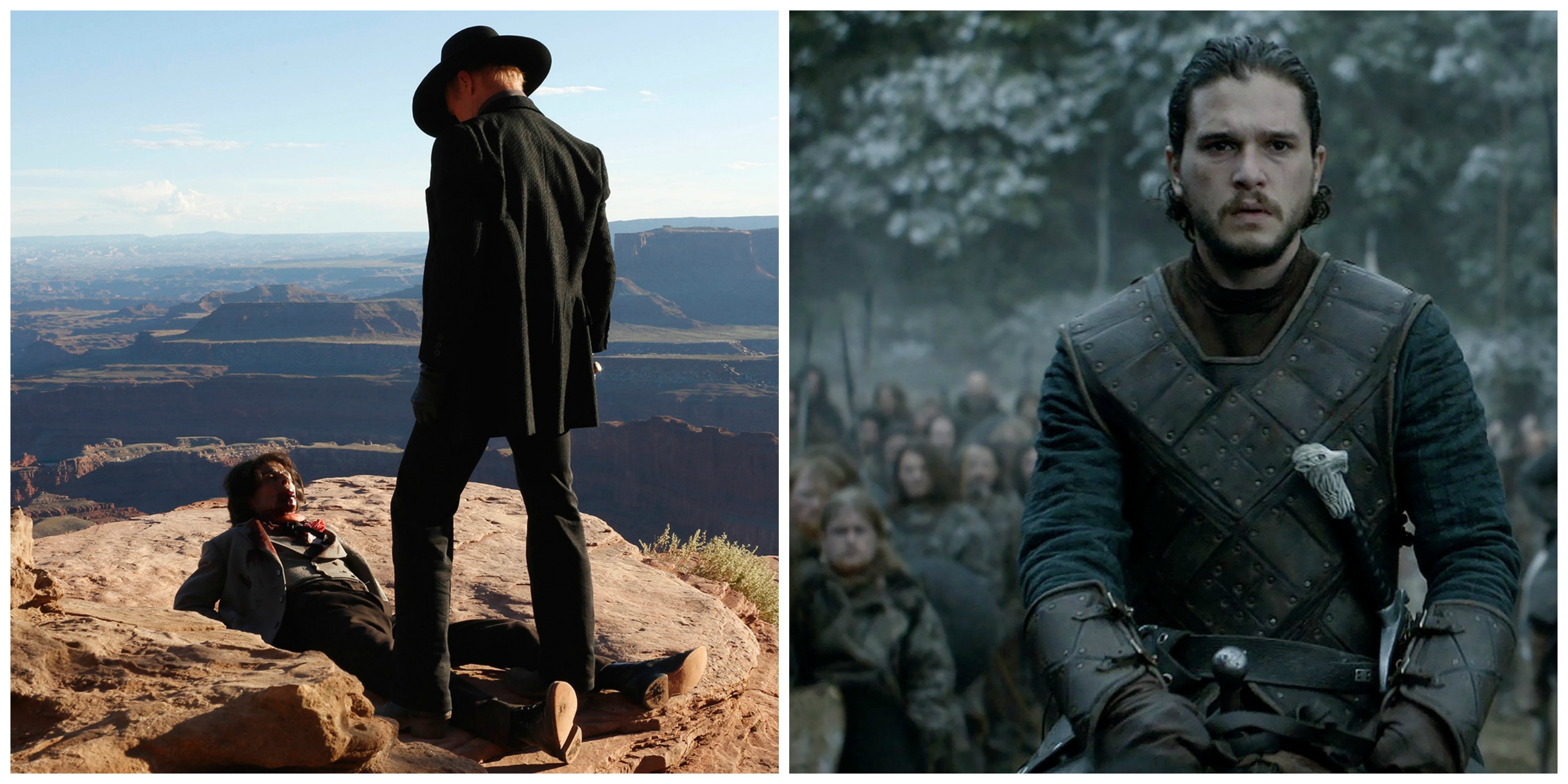 So many readers have made the comparison in our various comments sections, we thought we’d go ahead and make the matchup official: which season of television was better – Westworld’s recently-completed season one, or Game of Thrones’s sixth season, which finished up back in June?

There’s obviously an unfair element involved here, as one series has been on the air for five years longer than the other, allowing for a greater level of dramatic payoff to be achieved and future setup to be introduced. Still, the freshman show has had more than its fair share of narrative buildup and revelation across its singular season – particularly in the last three or so episodes, which are choke full of twists and ramifications and emotional fallout – and, moreover, many viewers have had made the (natural, we think) comparison between the two HBO series since Westworld’s very first installment in October, thanks either to the sheer cinematic impressiveness of both productions or the internal effect that both pilots had on audiences.

So, let’s have at it, then, no punches pulled. You can cast your vote on any criteria you wish – shock value, narrative resolution, thematic development, cast performances, the best action sequences or musical scores, the season finale specifically – so long as you let us know which you used in the comments below.

32 responses to “POLL: Which was better – Westworld or Game of Thrones?”