Who Is Truly Liberated: Dolores or Maeve?

On the nature – and irony – of choice in Westworld

The nature of choice is a predominant refrain seen in those sci-fi stories dealing with artificial intelligence (perhaps most memorably of all by the Matrix trilogy), and Westworld is no different – not least of all because one can only make a real choice if she possesses that magical, and most elusive, quality called self-awareness, which has been Dolores Abernathy’s (Evan Rachel Wood) Holy Grail from day one.

Indeed, it’s not until Dolores “solves” Dr. Arnold Weber’s (Jeffrey Wright) maze and meets herself in the middle, until she understands the delineation between subjective and objective reality, that she is able to make a decision on her own accord, without a set of instructions inclining her to go one way or the other (though she is most certainly nudged, which we’ll get to in just a moment).

What’s so notable about this climatic moment in the season finale, “The Bicameral Mind” – when Dolores is on stage in front of all her Delos overlords and murders her (co) creator, Dr. Robert Ford (Anthony Hopkins) – is that she is essentially faced at the end of her character arc with the same choice that guests encounter at the very beginning of their stays in Westworld: will she go white hat or black hat? Will she tow the status quo and allow the park to continue to be dominated by the board of directors, or will she murder Ford and break free of the various loops that have constrained her life and her consciousness for the past 34 years? (The irony here being that, for the hosts, at least, the colors representing the ultimate moral outcomes of the two paths are inverted.) 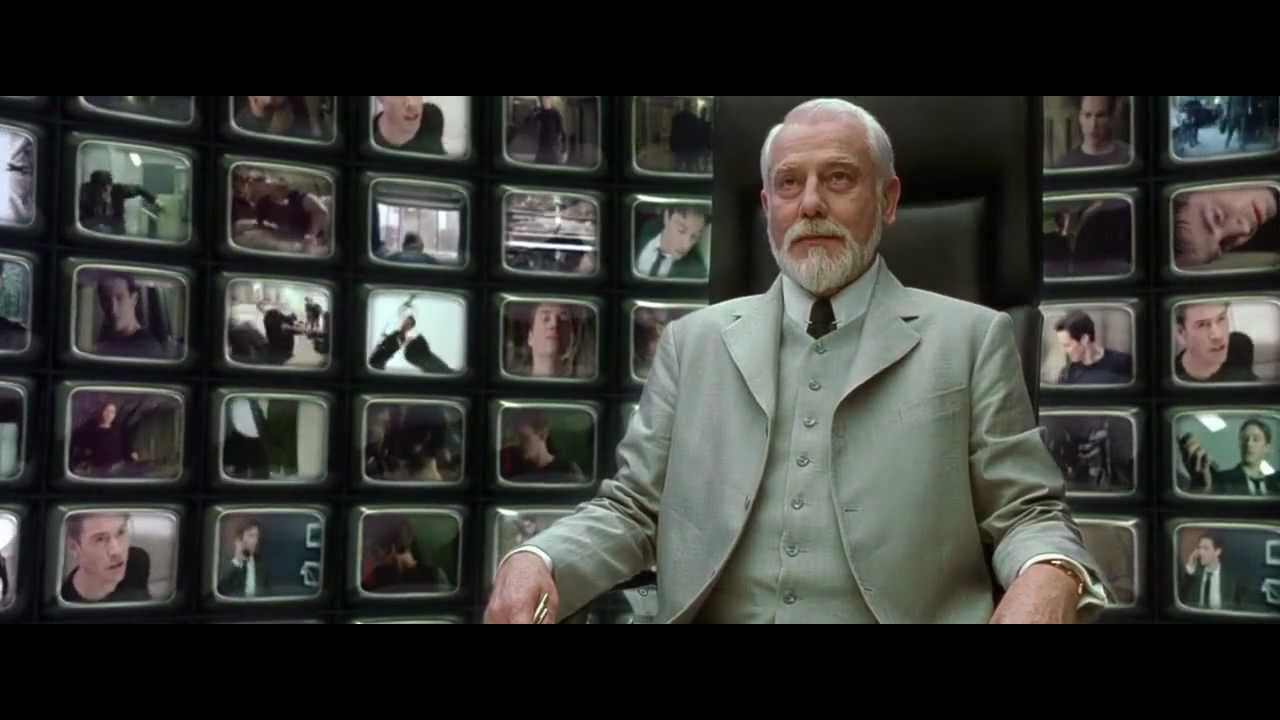 This is, indeed, a legitimate quandary, one that she is not programmed to pre-select despite the fact that Ford, in his confessional explanation to her just moments before regarding why he has done what he has done for the past three-and-a-half decades, is obviously tipping his hand at what outcome he would prefer. This is where The Matrix comes back into play: at the end of Neo’s (Keanu Reeves) own loop, where he is supposed to travel back to the Machine Mainframe and reset the Matrix for the next century-long repetition, he faces the Architect (Helmut Bakaitis) and is given all the reasons in the world why he should extend the virtual world’s lifespan – and, thus, continue the war between man and Machine. Instead, the One chooses the other course – to potentially allow the Matrix to crash, thereby ending all sentient life on the planet, for his own personal reasons (namely, love). It is no different for Dolores, left to solve the dilemma placed in front of her despite all the pontificating by her creator. And the outcome ends up being no different, as well, plunging her and her people into dangerously uncharted territory.

While this may not be the very first time that an android in Westworld’s timeline has committed such an act of self-determination – it’s debatable whether Dolores’s slaying of Arnold was truly a demonstration of free will – it’s also by no means the last, as Maeve Millay (Thandie Newton) joins her host sister in the fine art of decision-making. And this actually proves to be the more interesting of the twin developments; whereas the entire course of Dolores’s storyline was meant to build her up to this fateful moment, Maeve’s journey was one never meant to stray into sentience, even though her character development was clearly meant to be perceived (by the audience, by the Delos employees, and by the audience itself) as her doing so. Dr. Ford’s handling of Maeve had her begin to poke at the boundaries of her perception, to befriend – or intimidate – her human handlers, and to recruit android allies that would assist in her escape attempt, but it was all done through explicit programming, inexorably leading her from one step to the next. The idea behind this was to provide a type of backup plan, to have at least one host escape the control of the Delos board and, therefore, have a chance at eventually brushing up against the self-actualization that Dolores herself initially stumbled upon all those years ago.

It didn’t work, of course. Whereas Ms. Abernathy went black hat, gunning down humans, Madam Millay went white hat, opting to locate and protect her “daughter” over securing her own freedom. In this way, she did, indeed, end up becoming just as much of a sentient lifeform as her thematic counterpart, but at the wrong moment and in the wrong location, turning the entire arc of the first season on its head: Maeve is working against Dr. Ford’s carefully orchestrated plan of events, whereas Dolores, with all her meticulous baby-steps to consciousness, is still ultimately following someone else’s proscribed path.

“I believe we all have a path,” Dolores repeatedly says. “Fuck your path, darling,” Maeve would blithely respond. She’s her own person – even when she’s not, but especially when she is.

Who is the most free in Westworld, host or human? Share your thoughts in the comments.

8 responses to “Who Is Truly Liberated: Dolores or Maeve?”