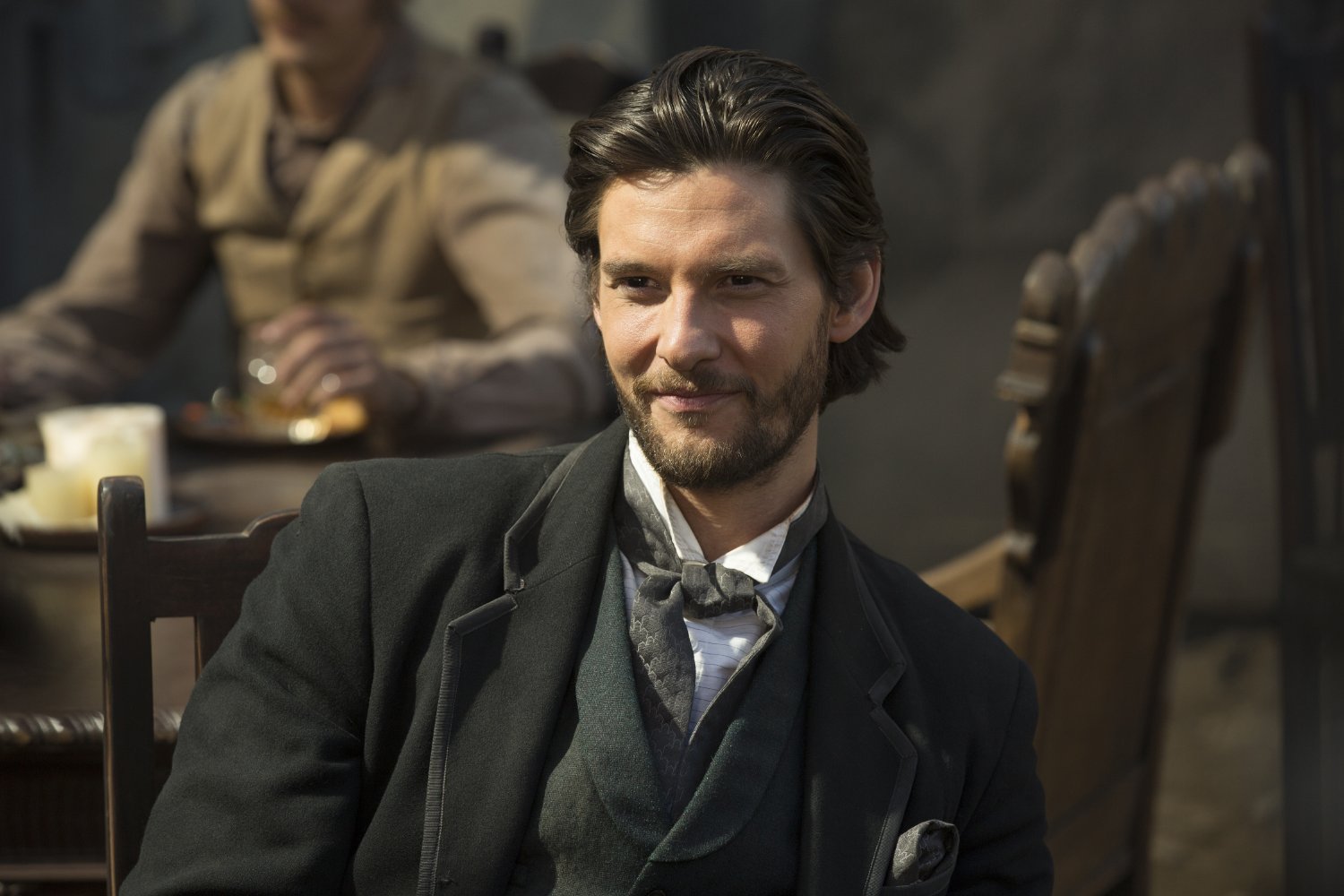 Although Westworld’s season finale, “The Bicameral Mind,” provided a fair amount of resolution to the various storylines that percolated throughout the whole year (Dolores Abernathy’s [Evan Rachel Wood] quest for sentience, for example, or revealing the Man in Black’s [Ed Harris] mysterious backstory), there were a few choice plot threads left dangling, providing more than enough seed for new narratives to sprout from in the second season.

One of these future possibilities has been drawn into clearer focus thanks to none other than Jimmi Simpson, who portrayed the coming-of-age William in season one (but not, sadly, in season two, as the character has served his purpose [for now, at least]).

When speaking to Insider, the actor clarified the final scene for his partner in crime and future brother-in-law, Logan (Ben Barnes), which saw him being stripped naked and literally riding off into the sunset, at the very edge of the park. Rather than implying that Logan would be left to die out in the themed hinterlands, Simpson explains, the scene was meant to be the basis for a frame job, allowing William to say that the man’s had something of a mental breakdown and, therefore, is not fit to run the mysterious company (Delos itself, perhaps?) that his future in-laws operate:

It’s just one more bit of evidence [William] can go to [Logan’s] father with and say, “Look – let’s just be honest with each other. He can stay on, he can stick around on the letterhead, but you know I’ll run the company, and it will be very successful for this reason and this reason.”

There are two interesting points to make in regards to this little revelatory nugget. First and foremost, it is somewhat ironic that Billy would be the one to pass another off as mentally unstable, given his dissection of a whole horde of Confederado hosts (in “The Well-Tempered Clavier,” episode 108) – unless, of course, that was retroactively made into yet another manufactured example of dear Logan’s purported breakdown. And secondly, the fact that the brother-in-law is still alive and out there opens up the possibility for several intriguing scenarios in season two, including his return in either the past or present – or some other time period that we have yet to explore; after all, if the showrunners have already gone on the record that anyone can return to the series, then why not a character who has such a strong established relationship with the audience already?

Let’s say Logan returns (with or without Ben Barnes). What would you want to see in such a storyline? Tell us in the comments.