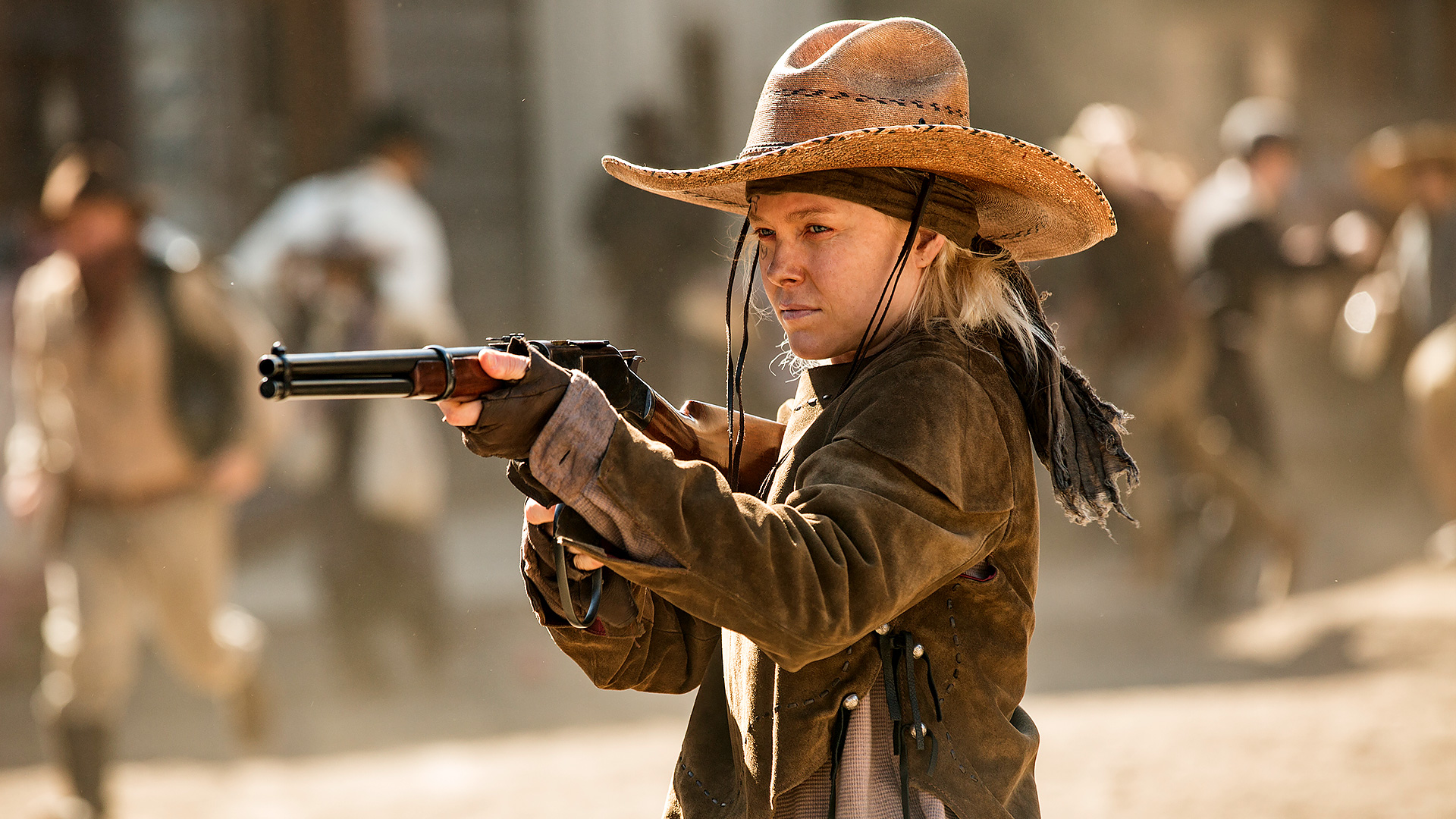 As 2016 draws to a close and television critics begin looking back and doing – what else? – their best-of lists for the year, Westworld’s name (unsurprisingly) keeps bubbling up to the surface in ways both large and small. We decided to round up our 10 favorite mentions for you hear – add your own lists in the comments section that follows.

Up first is the long-running Vanity Fair, which notes in its “Best New TV Shows of 2016” that “Westworld is already being heralded as the show that ‘saved HBO’ and one that has potential to become even bigger than that ratings juggernaut, Game of Thrones.”

Paste Magazine honors Westworld not once, but twice, starting with listing it as one of “The Best TV Shows of 2016.” “Like the titular vacation spot for the rich and powerful,” the publication writes, “the surface-level thrills of shootouts and intrigue and sensual delights are filling enough. But peeling back the layers discloses much about the human condition.”

Following it up is the show’s entry (at number 16, in case you’re curious) on Paste’s “25 Best TV Episodes of 2016.” Here, the pilot, entitled “The Original,” is praised for its narrative structure: “Told through the eyes of the virginal Dolores (Evan Rachel Wood), the episode’s exposition flows like a serene stream,” before the magazine goes on to call the episode “a gorgeous work of sci-fi genius.” Lavish praise, indeed.

In “Digital Spy’s No. 1 TV Show of the Year Revealed,” Digital Spy lays out its top five picks. Although Westworld comes in last place, the site makes up for it by noting that, after “what may have seemed [a] slow and confusing” start, the series “quickly took shape, and fans began to realize that Jonathan Nolan and Lisa Joy had crafted a thing of incredibly elaborate beauty in their story of robots achieving consciousness in an amoral Wild West pleasure-park: a tapestry of interwoven themes and plots, playing out across multiple timelines with a clockwork precision, exploring nothing less than the meaning of life.”

Empire jumps on the Westworld bandwagon by also labeling the HBO series another of “The Best TV Shows of 2016.” Placing it as fifth in a list that counts down from number 25, the site highlights the show’s thematic core: “The story here evolves into a meditation of human consciousness, ethics, and what depths humans can plumb when given free rein.”

TV Line is up next with its “10 Best Drama Series of 2016,” placing it in the seventh slot. “Straight outta the (park) gate, the sci-fi drama built a world so complex and engrossing – with such attention to both visual and dialogue details – that you couldn’t help but keep turning it over in your mind after each week’s credits rolled.” We couldn’t agree more, of course.

Over in England, the Telegraph had this to say in its “The Best TV Shows of 2016 So Far,” referring specifically to the series premiere: “[W]e’re thrust into a complex, visionary world that is pleasingly in no rush to rapidly churn out its storyline. Like the on-screen robots, its pieces are meticulously put together, its capacity to unleash hell brimming beneath the surface. And it’s beautiful to watch.”

Newsweek wrote on “Our Favorite TV Shows of 2016,” saying that Westworld made the cut because the “HBO remake is much more” than its 1973 feature film namesake. “For showrunner Jonathan Nolan, the theme park is a crucible for man’s inhumanity, the nature of consciousness, the haunting of memory.”

The Guardian lands in our penultimate spot, placing the new HBO drama at number 12 out of 50(!) entries in its annual “The Best TV Shows of 2016.” “Vast in scope,” the site writes, “gorgeous to look at and brimming with big ideas, you could waste entire weeks Googling fan theories on what Westworld is actually about.” Or you could just stay tuned right here, at WestworldWatchers. 😉

Finally, there is Fuse, which has some of the biggest accolades for the series yet. Westworld, it says, “hungrily weaves Lost-like character-driven mysteries with the sleekly realistic vibes of Ex Machina and Black Mirror, then glues it together with an android-sentience narrative for the ages, set in a doomed high-concept attraction straight from deceased Jurassic Park author Michael Crichton, who wrote/directed the 1973 movie Westworld is based on.” You can read the full praise in the website’s “20 Best New TV Shows of 2016.”