And how season two will be closer to it 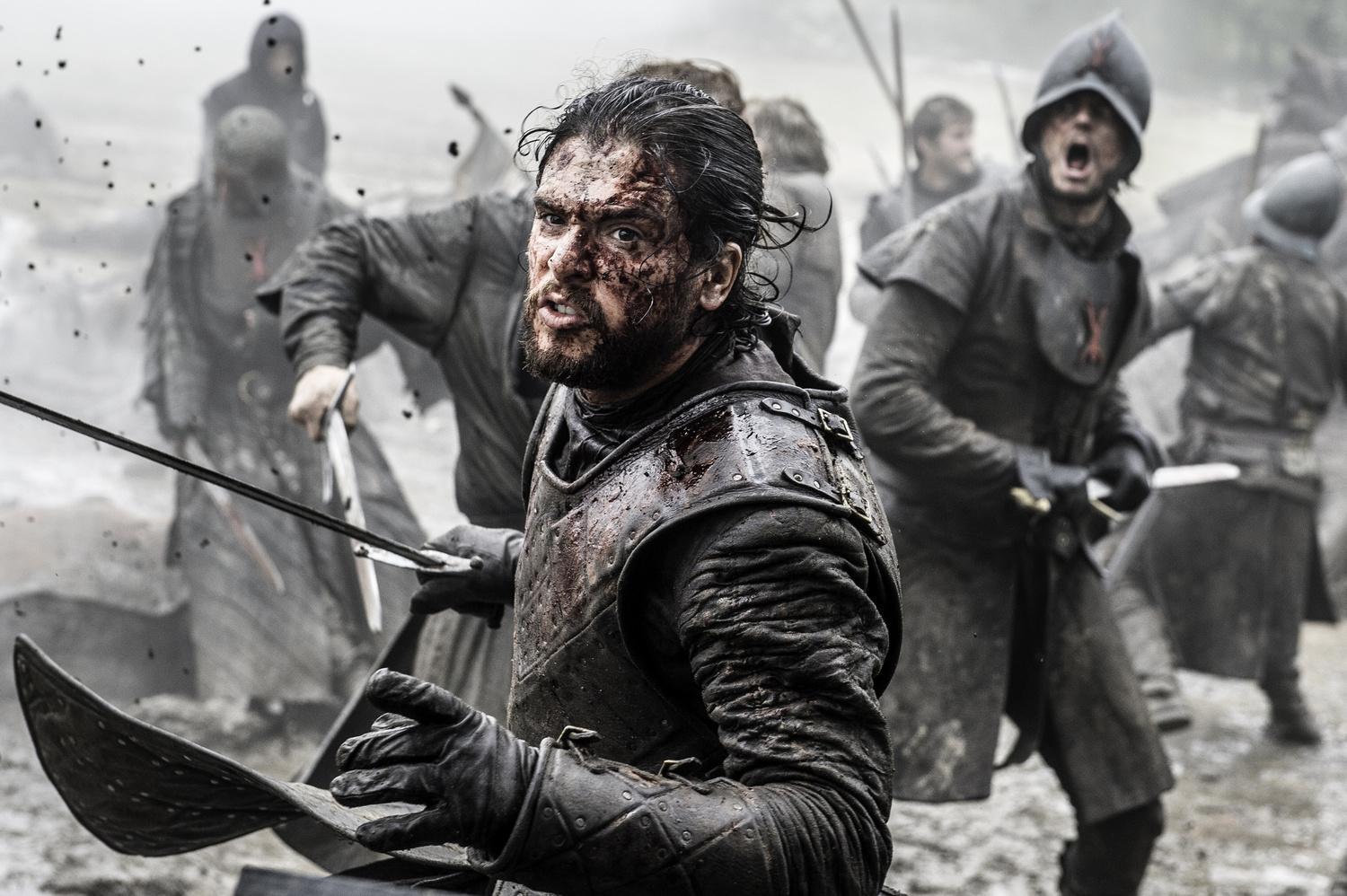 We here at WestworldWatchers have been aware of a visceral connection between our beloved Westworld and Game of Thrones (our other passion) pretty much from day one, even if most of us were convinced it was more in our imaginings than in the really real world. (Although it should be noted that a goodly number of our readers feel the same way, if certain comparisons borne from our various comments sections are anything to go by.)

Now, however, showrunners Jonathan Nolan and Lisa Joy have made it a bit more official.

ITechPost has the interview wherein the two executive producers state that they “would not have committed to partnering with HBO” if it weren’t for Thrones’s existence; “it was through that series that they knew they could trust HBO to deliver Westworld flawlessly, as [the channel] had [done] with Game of Thrones.”

This may be something of a no-brainer, considering both the huge cultural impact that David Benioff and Dan Weiss’s series has had in the five years since it landed and the several points of similarity between the two productions, but it’s nonetheless interesting – and refreshing – to hear the creators say it themselves. It also points to a possible, longer-lived legacy with Thrones that we may only be starting to see the very early beginnings of now – just as The X-Files has gone down in television history for birthing one of the biggest collections of subsequent showrunners, HBO’s series about feudal politics and White Walkers may prove to be a litmus test of sorts for other exec producers, serving as the proof that the cable giant has perfected a certain audience and a working relationship with its content providers.

What’s even more intriguing is the little tidbit that Nolan and Joy will be looking to Benioff and Weiss for a working model of how to produce Westworld’s second season:

[N]ow they are planning that the second season will be more like Game of Thrones, wherein the drafts are prepared and scenes for all episodes are simultaneously shot all over the world, with directors and writers going from one [location] to another.

If accurate, this would not only imply a far more sophisticated and expansive story, but also one that could potentially reveal more environments than just Westworld and Samuraiworld – such as locales out in the everyday world of the future, whether that be our world or one situated on another planet.

Leave your theories with us in the comments, and then continue on with our countdowns to both Game of Thrones’s seventh season and Westworld’s second.

8 responses to “Game of Thrones Gave Birth to Westworld”