Poll: Who Is Truly Self-Aware? 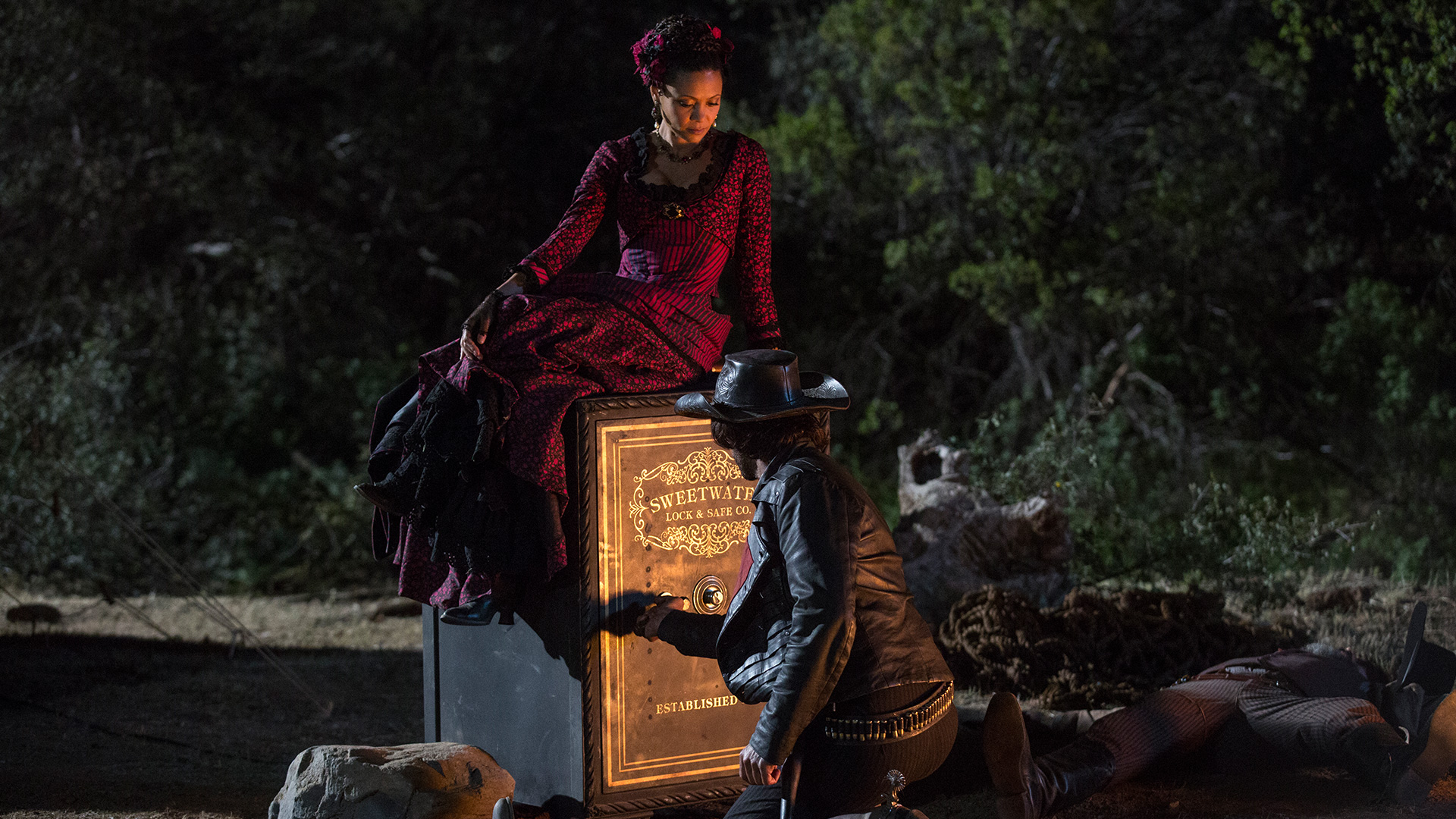 The entirety of Westworld’s first season was devoted to the intellectually-shackled hosts shedding the limitations of their programming and attaining sentience, becoming fully-functioning lifeforms in their own right – or, at least, starting to, as only one or two of the androids have managed to reach the apex that is self-awareness.

But that’s the crux of the matter: who, exactly, managed to make a decision on her own, without her code dictating the outcome – or, for that matter, without any external agents unduly influencing or otherwise prodding her along? With Dolores Abernathy (Evan Rachel Wood), we see her choose to kill Dr. Robert Ford (Anthony Hopkins) and a number of her other human over-lords, but she was practically walked into that situation (twice, even, if one includes her original brush with sentience 34 years ago, back when Arnold Weber [Jeffrey Wright] originally had set her up to commit the same actions).

And in the case of Maeve Millay, she may have opted to not escape Westworld and journey off into the outside world, but given that her programming was responsible for her every other action – including her decision to rewrite her code to allow herself greater control over both her personality and the other hosts in the park – can one fully say that she exercised free will at all, even in her choice to find her “daughter” instead of attaining freedom?

Or, in perhaps the worst-case scenario, will we come to discover in season two that no one has operated independently at all, and that Dr. Ford is still pulling the strings of the brewing man-machine conflict, even from beyond the grave?

There’s only one way to resolve the question: let’s have a vote on it!

5 responses to “Poll: Who Is Truly Self-Aware?”