Or is the mantle claimed by another show already? 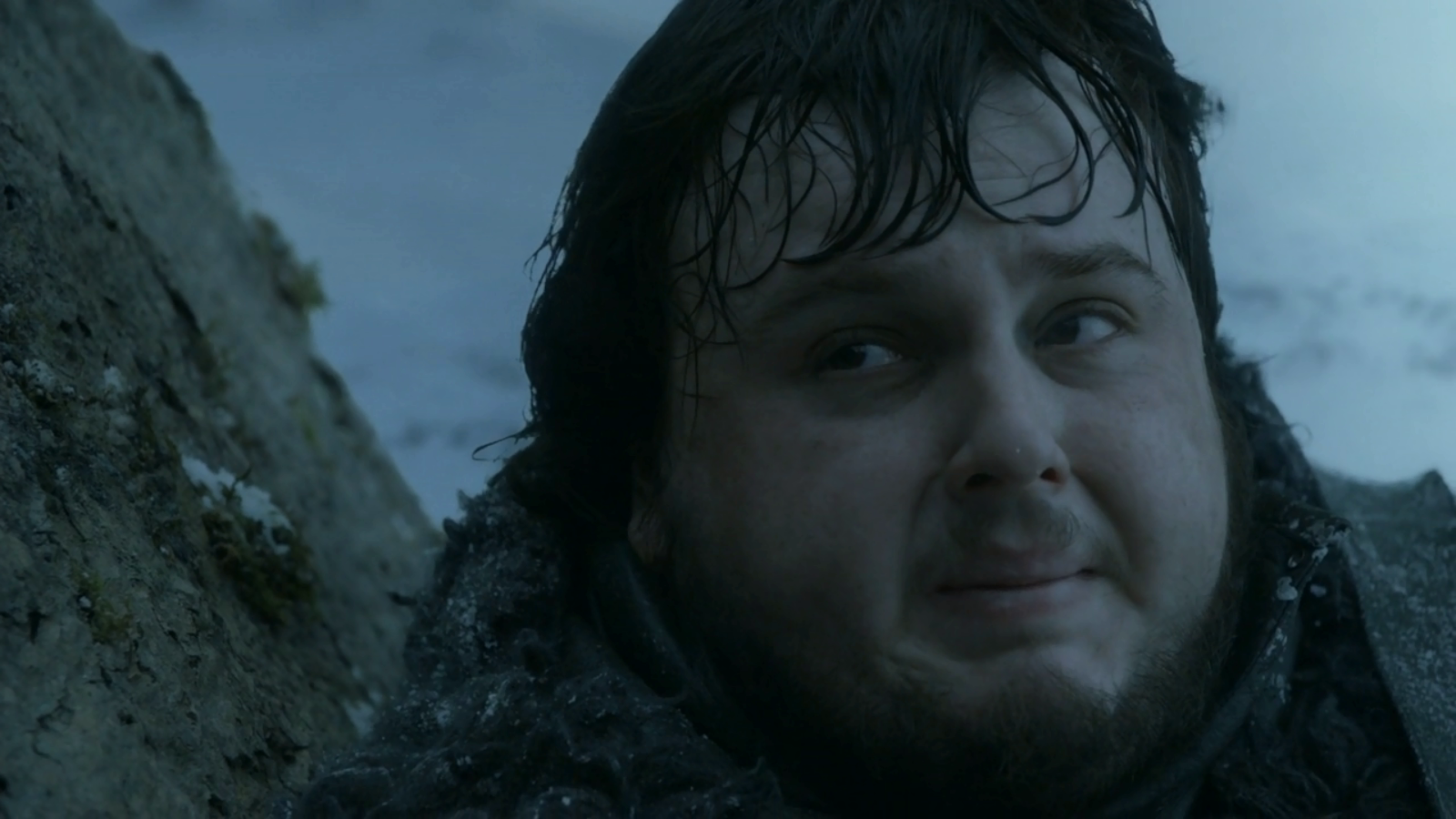 Yesterday, we spoke about Westworld’s first-season ratings, specifically comparing the night-of numbers with the cumulative totals (y’know, adding in such modern niceties as time-shifts and streaming). While together they paint a rather rosy picture for HBO’s newest drama, the clear discrepancy between the two sets of data points to a rather stark reality for the series: it’s nowhere near being the kind of appointment viewing that Game of Thrones has been for quite some time now.

With that said, it got us to thinking here at WestworldWatchers HQ: does this mean that all those many claims in the various media that Westworld has already stepped up to replace the departing Thrones as HBO’s new flagship show should be recanted? Or, maybe, is it still too early to definitively say?

There’s only one way to sort this out, of course – community poll time!