Westworld One of the Most-Pirated TV Shows of 2016

Dragons, zombies, and androids. Oh, my! 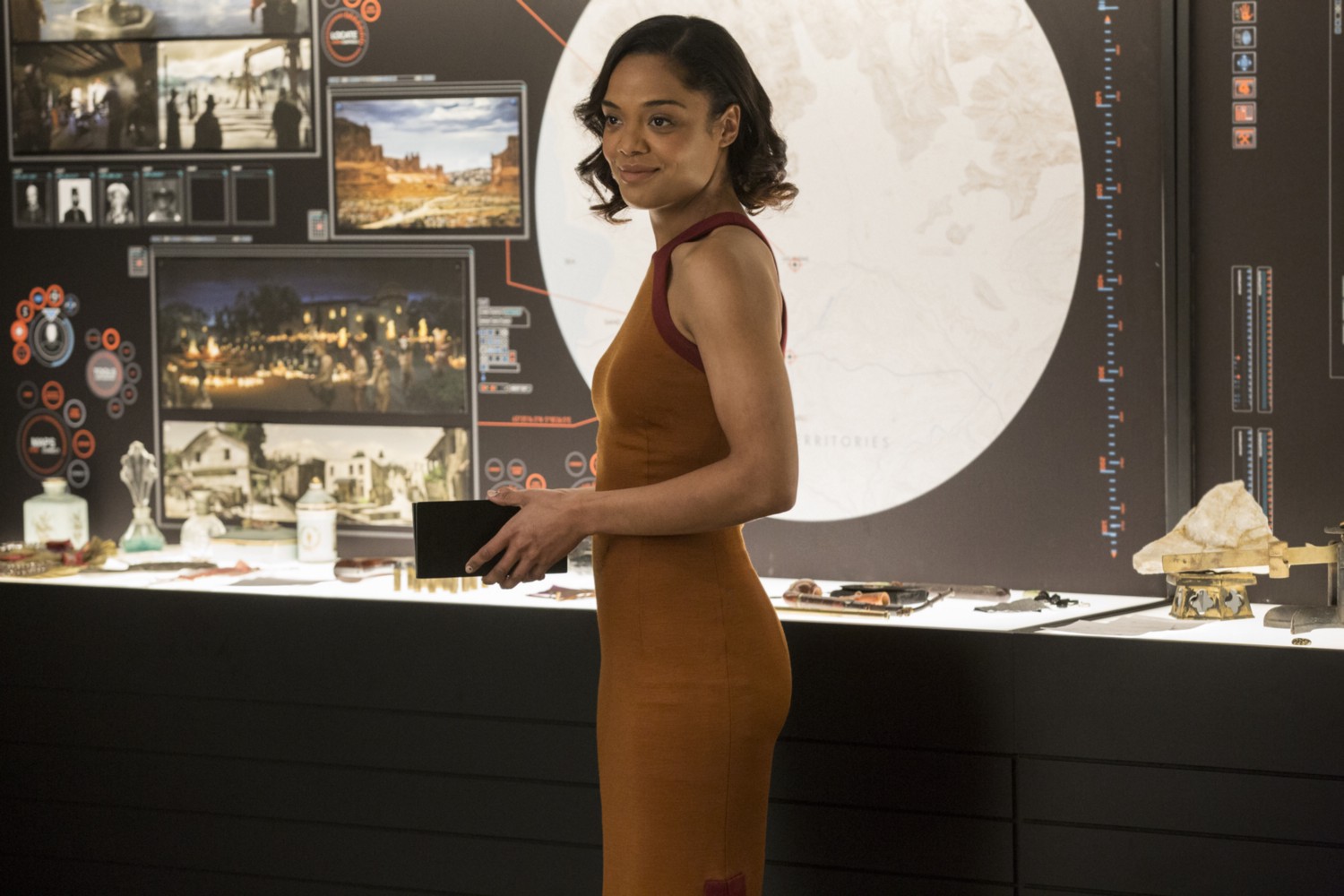 Torrent Freak has this year’s list of most-pirated television series out, and, unsurprisingly, Game of Thrones and The Walking Dead top the charts for the second year in a row. What, perhaps, is a little shocking is what falls in third place: Westworld.

What makes this development so interesting is the new HBO show’s young age – whereas Westworld is only in its freshman outing, Thrones and Dead are in their sixth and seventh seasons, respectively – and all the other competition it managed to beat out, including the likes of The CW’s Arrow and Flash and CBS’s Big Bang Theory (although it should be noted that these are on network TV and, therefore, are significantly easier for legal [or illegal] viewers to get access to; The Walking Dead airs on cable, while Game of Thrones, of course, is a part of premium cable).

Given Westworld’s strong ratings and even stronger world of mouth, could it manage to break out further in the future, perhaps toppling the two kings? Our guess, at this extremely early juncture, is no. While Thrones seems to have cooled off a bit relative to its earlier performances – Torrent Freak notes there was no new swarm record for this year, and that its overall traffic was “roughly on par with last year” – there are only two (half) seasons left, which should help to drive interest and, of course, secure its place on the, erm, throne of torrents. The show seems likely to finish in first place for nearly all eight of its seasons – a very impressive feat.

Why does such news matter? One reason: success. Although all of the bit torrent downloaders aren’t, obviously, paying customers, HBO still benefits from their interest (which can easily translate to merchandise or home video sales, believe it or not) and from the resultant attention that Westworld receives in the press, such as Torrent Freak’s write-up – reasons why the cable network has stated in the past that it doesn’t mind such pirating records. All of this helps to make its decision to keep the series on the air all the easier, which helps the showrunners to keep telling their stories and for us fans to keep enjoying them.

So, I suppose congratulations are in order, eh, Westworld cast and crew?

Let us know in the comments whether you think HBO’s newest darling should have been first or second on this prestigious list – or whether it’s exactly where it belongs.