POLL: What Does Westworld Most Need for Season 2? 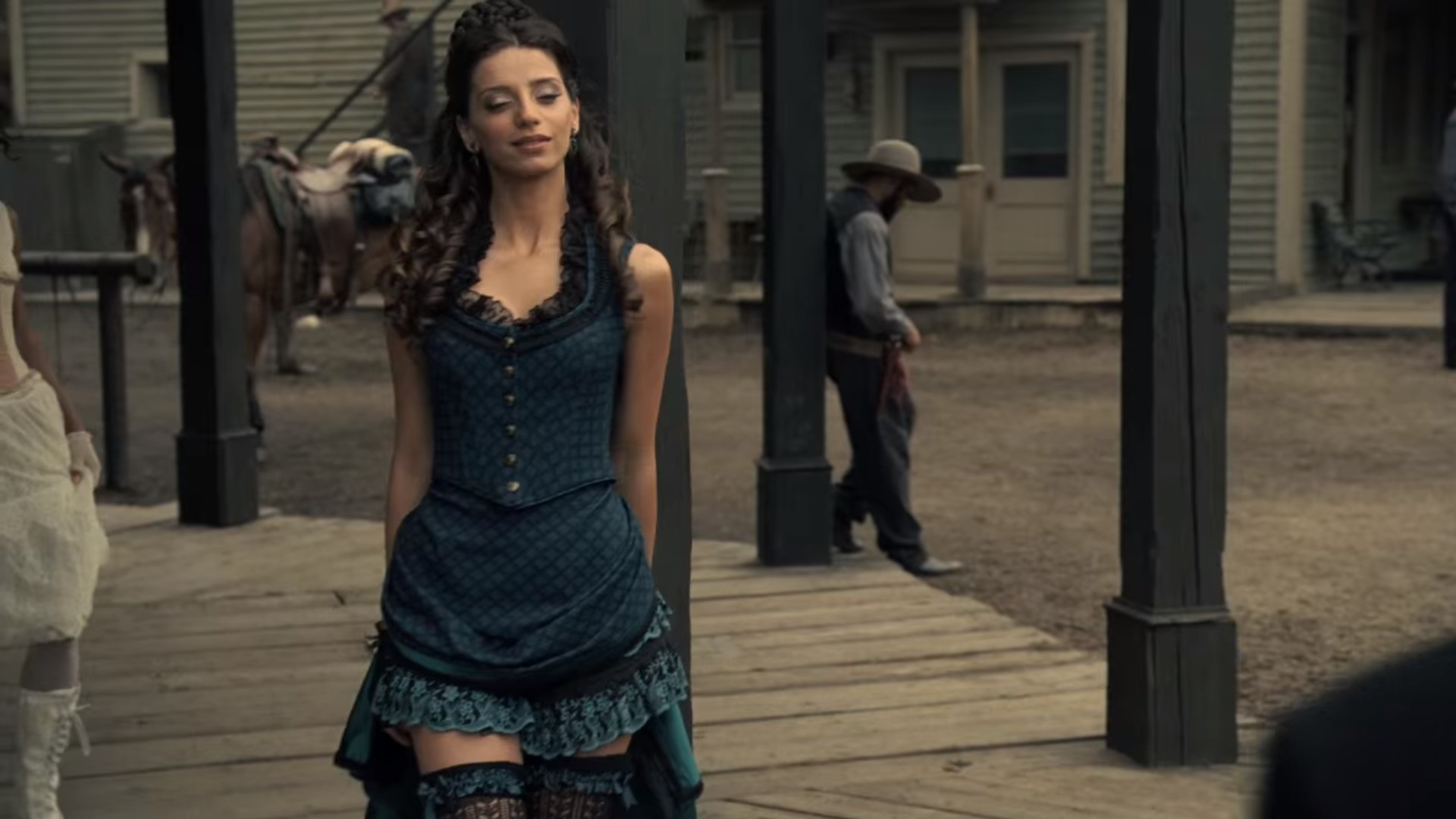 The sheer density of Westworld’s storytelling has not only become the hallmark of HBO’s newest (possible) flagship series, it’s also been its biggest selling point, making it be consistently listed as one of 2016’s best television seasons by critics.

But this complexity can also quickly become a burden for its creators and showrunners, particularly as a second season looms on the horizon. Which older elements to highlight, and which new ones to interject into the (already-indelible) mix? In which directions – if any at all – should the narrative be expanded?

The tantalizing glimpse of Samuraiworld in the first season finale is actually the perfect crystallization of this daunting task: although one of the biggest reveals that viewers have clearly responded well to, executive producers Jonathan Nolan and Lisa Joy have indicated that the series will be largely ignoring the new park, along with all the other parallel worlds that Delos Destinations has created from scratch.

So that means it’s up to you, dear reader, to help set the (contours and the unfolding of the) story straight. What should Westworld do to ensure it has the greatest possible second season, narratively speaking?

7 responses to “POLL: What Does Westworld Most Need for Season 2?”