Westworld at the 2017 Golden Globe Awards!

And the winner is… 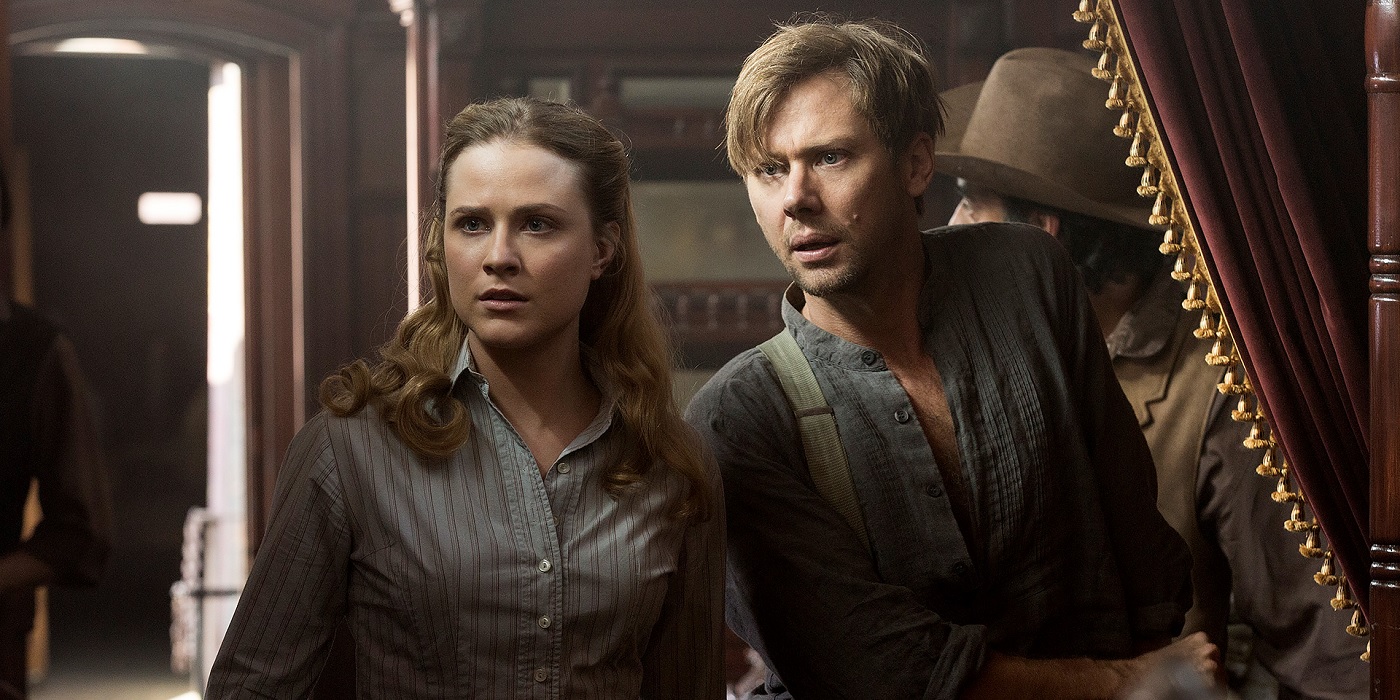 The cast, however, still looked like they had a great time at the ceremony!

Evan Rachel Wood rocked a tux as she honored the late David Bowie on what would’ve been his 70th birthday:

Thandie Newton looking equally incredible and appropriately decked out in a gold trim:

Lastly, producer J.J. Abrams was in attendance as one of the brains behind the series:

We wish Westworld better luck at the 2017 Emmys!

Did you watch the Golden Globes ceremony? How do you think Westworld compares to The Crown and The Night Manager? Let us know in the comments below!

2 responses to “Westworld at the 2017 Golden Globe Awards!”