You May Hate Westworld’s Logan, but You’ll Love Ben Barnes

The actor gives some of the most fun interviews 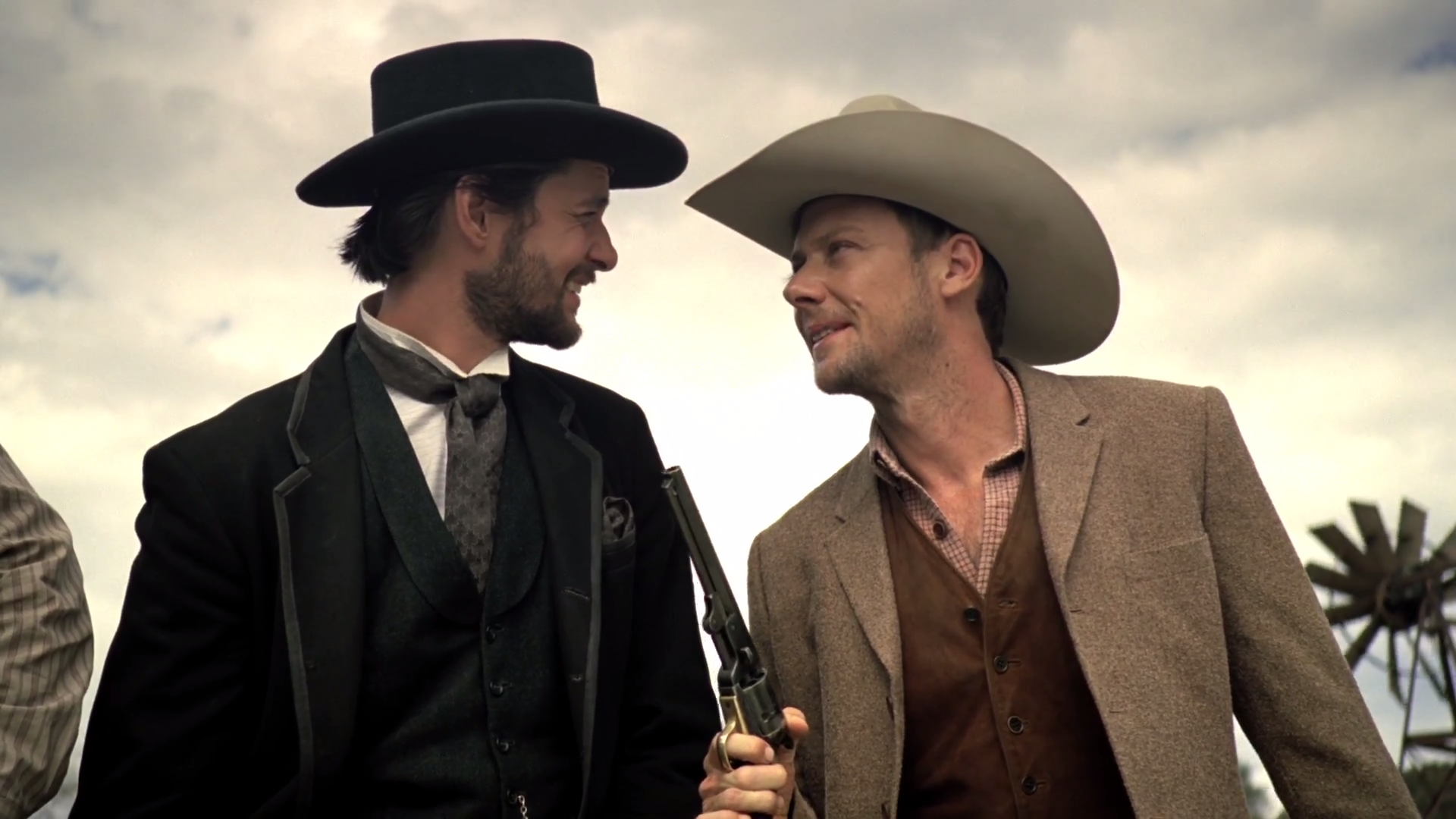 If ever there was a case of an actor being nothing like the performance he has given in a production, that would have to be Ben Barnes and his Westworld character of Logan, the brother-in-law to the once and future Man in Black (played by Jimmi Simpson in the past sequences and Ed Harris in the present ones). Good-natured, laid-back, and delightful, Barnes is nearly the polar opposite of the hedonistic – and, one could argue, sadistic – Logan… though both do seem to share a passion for laughing.

Seemingly to underscore this point, Access Hollywood just recently caught up with the actor to discuss the recent (and disappointing) SAG Awards and, of course, his experiences filming the first season of the show.

When asked what kind of response he got from people on the street to the very endearing Logan, Ben said that while filming the upcoming Netflix series Punisher in New York, he got his very first exposure to public stardom: “It was very exciting for the first time to have some very light-hearted abuse being shouted to me on the subway,” particularly by drunken passersby who were only too happy to intone at him, “These violent delights have violent ends.”

Another fun little insight into the life of a Westworld actor: although spread out all across the country – or, in Barnes’s case, countries – when the season finale aired, the cast was still able to experience the grand finale together in the magical form of texting. “There was a lovely group text-message chain during the finale,” which consisted of very emotional selfies being sent back and forth. “‘This is where I’m currently crying. Where are you currently crying?’ It was very sweet.”

Finally, Access Hollywood turned the talk to the very emotional revelation that sweet and innocent William ultimately became the harsh and jaded Man in Black. Ben said that he was eventually able to see that twist coming, and though he seemed to arrive at it at the same point during the season’s storyline as did most viewers, he was certainly well behind his costars’ awareness. He missed Jimmi Simpson’s now-legendary wardrobe session that first tipped off that performer to the two characters’ relationship – “I wasn’t present for the eyebrow trimming,” Barnes laughingly says – and he doesn’t possess Evan Rachel Wood’s (Dolores Abernathy) natural proclivity to riddles and puzzles. “Evan Rachel Wood is a genius with this stuff. She worked it all out very quickly, but then she was there [on set] probably the most. No, I was lagging behind a little bit. I was never very good at crosswords or anything like that.”

To see all the rest of the rather fun interview – and to see what few things Ben Barnes can cryptically say regarding his character on The Punisher – be sure to check out the full video.

When did you first pick up on Billy’s ultimate fate? And which other cast members do you think are the most different from their on-screen personas? Share with us in the comments section.