Can Westworld Premiere This Year Instead of 2018?

And a few new hints at what season two will entail 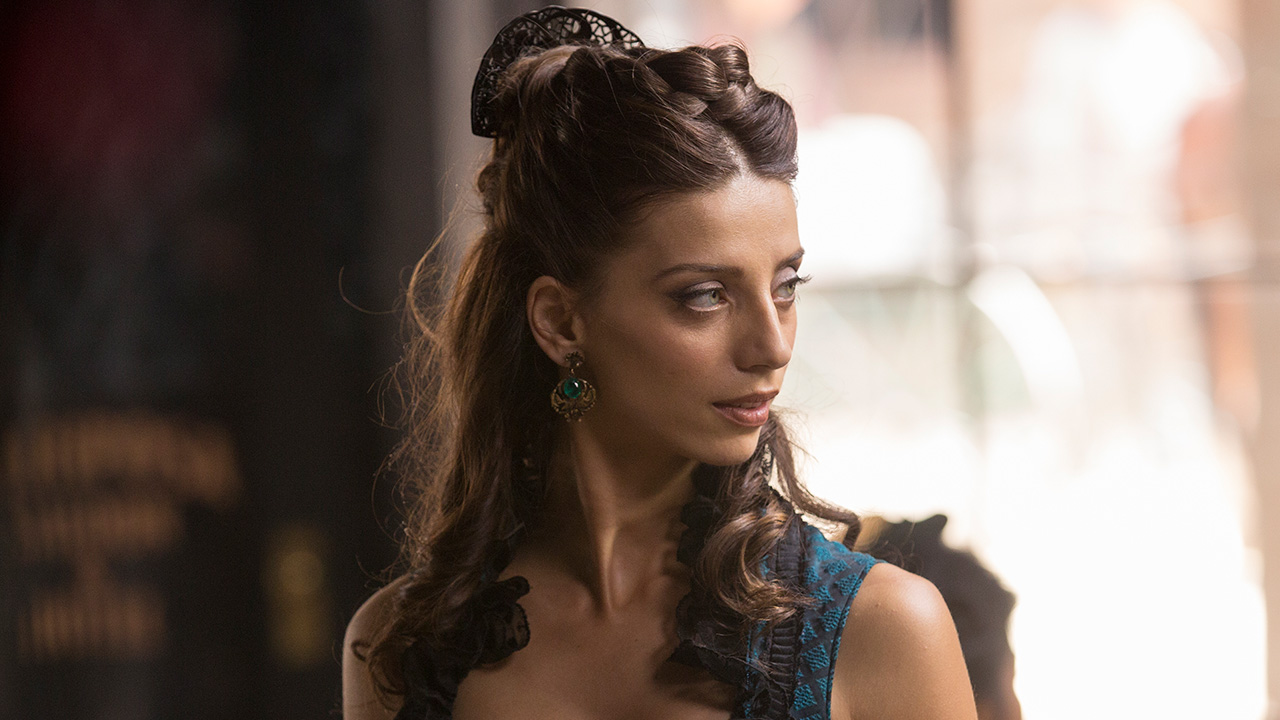 Fans of HBO’s future-flagship series Westworld may no longer have to wait until 2018 for the show’s second season!

According to a new Mobile & Apps article, there are rumors floating around that season two could premiere as early as October 2017. These unconfirmed speculations are just that – unconfirmed – and could very well be the result of some wishful thinking. There is no word from showrunners Jonathan Nolan and Lisa Joy, nor anyone at HBO, that suggests the second season could premiere earlier than 2018. That being said, for a show that’s currently shrouded in so much secrecy and ambiguous hints as to what might be coming next season, it’s refreshing to be given a clear and major development, however speculative, for us to gnaw on.

But is the idea of speeding up production by at least a couple months to make this early premiere date a good one, given the time-related issues the show experienced during production on season one? As fans will recall, HBO made the decision to shut down the project for a couple months in early 2016 to give Nolan and Joy time to finish up the final four scripts. Given the complexity and sheer magnitude of the production, perhaps it would be better to grant the show and its co-creators an extra few months to polish the second season into the beautiful beast we know it can be.

In addition to the premiere date speculation, the article also dives into some newly-emerged details straight from Mr. Nolan himself about what viewers can expect from season two. According to the co-creator/-showrunner, the upcoming season is one that will be focused more on the “biological” and less on the “mechanical.” Perhaps this piece of information is in reference to the hosts’ continued progression towards the attainment of true consciousness, or maybe it’s a way of telling us that season two will only focus on the present-day storyline, where the hosts are made up of mostly organic biomatter as opposed to the earlier, and more mechanical, incarnations of themselves during the park’s early days. Or, lastly, it could be an indication that the human characters will finally take up the brunt of the narrative focus.

The article also dips into the source of power for the hosts, and hints at what we may be able to expect from Clementine Pennyfeather (Angela Sarafyan) in the upcoming season. The full story is worth a read, and you can check it out here.

What are your thoughts about a potential October 2017 premiere date? Do you think an expedited production schedule is a risk worth taking to put the show back on the air this year? And how do you interpret some of the ambiguous hints that Mr. Nolan has given us? Let us know in the comments below!

2 responses to “Can Westworld Premiere This Year Instead of 2018?”