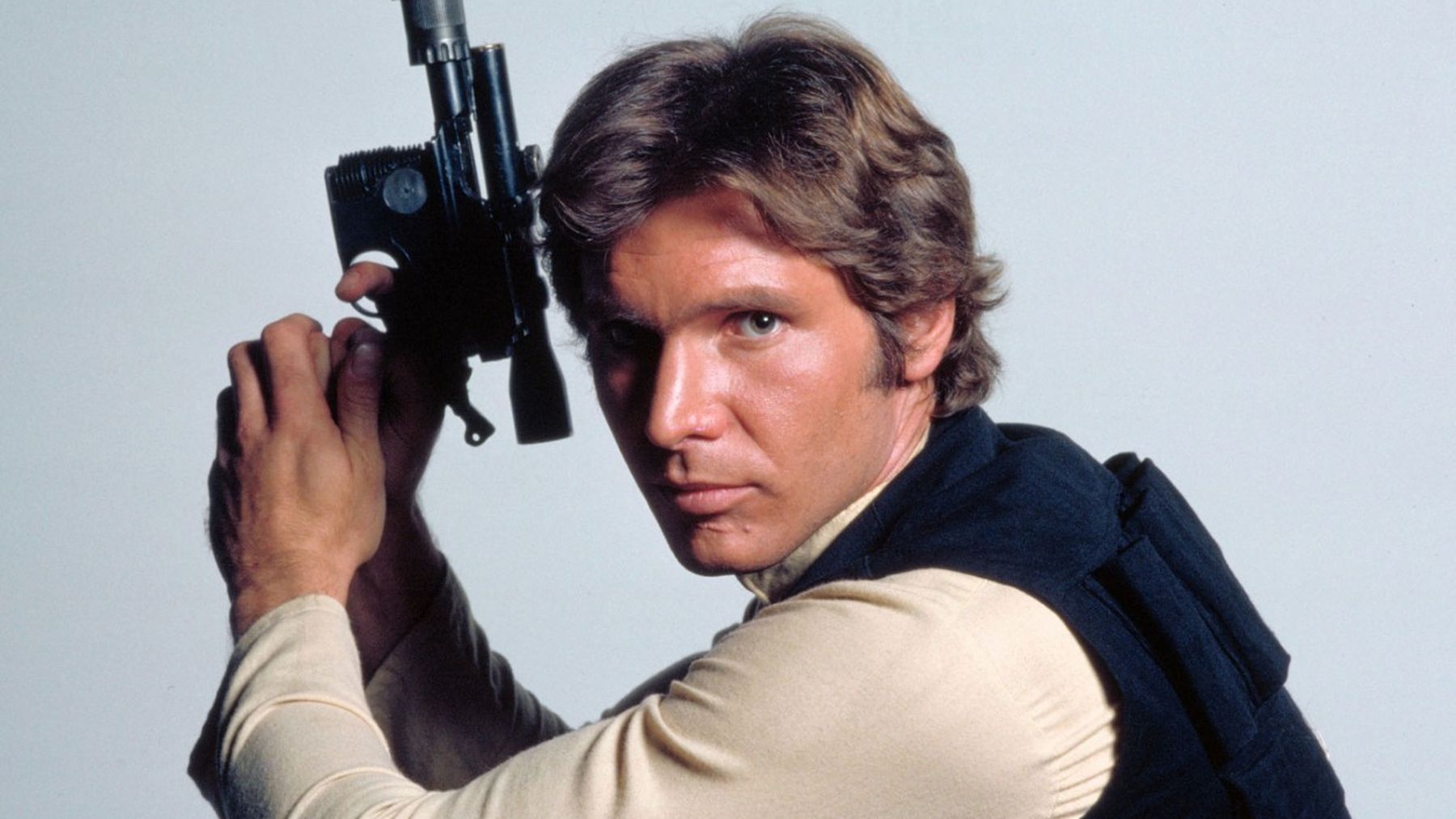 Well, wouldn’t this be the crossing of the nerd streams?

Variety is reporting that Thandie Newton, who has broken out in the public mainstream thanks to her role as Maeve Millay in Westworld, is currently in talks for the upcoming – and still-untitled – Han Solo spinoff Star Wars film.

This would be an intriguing turn of events for both fandoms. With Star Wars, the new, Disney-owned Lucasfilm has been in the midst of introducing two separate sets of movies into theaters each and every year, alternating between the mainline sequels (which follow the continuing adventures of the Skywalker family from generation to generation) and the so-called “anthology” installments (which are one-off stories that can follow any character, plot point, or planet in the entirety of the SW mythology – all several thousand years of it). A main point of interest for the studio has been erecting a separate identity for each sub-series, and while Rogue One: A Star Wars Story did an admirable job of teeing up the spinoffs, Young Han Solo will really go a long way to cementing its unique voice – something which the suave and sophisticated Newton can only help to reinforce.

For Westworld, the benefits are more tangential: although the show’s first season was the most-watched freshmen outing in HBO’s history, it’s still relatively low in the ratings department compared to the juggernaut that is Game of Thrones, and, as such, any help with word-of-mouth would be nothing but a boon for the newest addition to pop culture’s must-watch list. Let’s not forget that Westworld, for all of its polish and sophistication, is still a nascent production – it has yet to prove itself to be reliable in either the quality or viewership category, especially considering the long wait in between seasons; The Sopranos, the previous HBO flagship series, managed to pull off such interminable delays, yes, but it only did so in the latter half of its seven-year run.

Ultimately, however, the bottom line has to be this: showrunners Jonathan Nolan and Lisa Joy assembled one of the very finest casts in recent television history, and it’s wonderful to see them start to branch out into different projects and pollinate other nerd gardens. Us fans gain much in the process – not the least of which is other, semi-related releases to watch and appreciate as we continue to wait in what is sure to be a whole series of long Westworld off-seasons.

Young Han Solo: A Star Wars Story is currently scheduled to bow on May 25, 2018.

One response to “Westworld Star to Feature in Star Wars?”