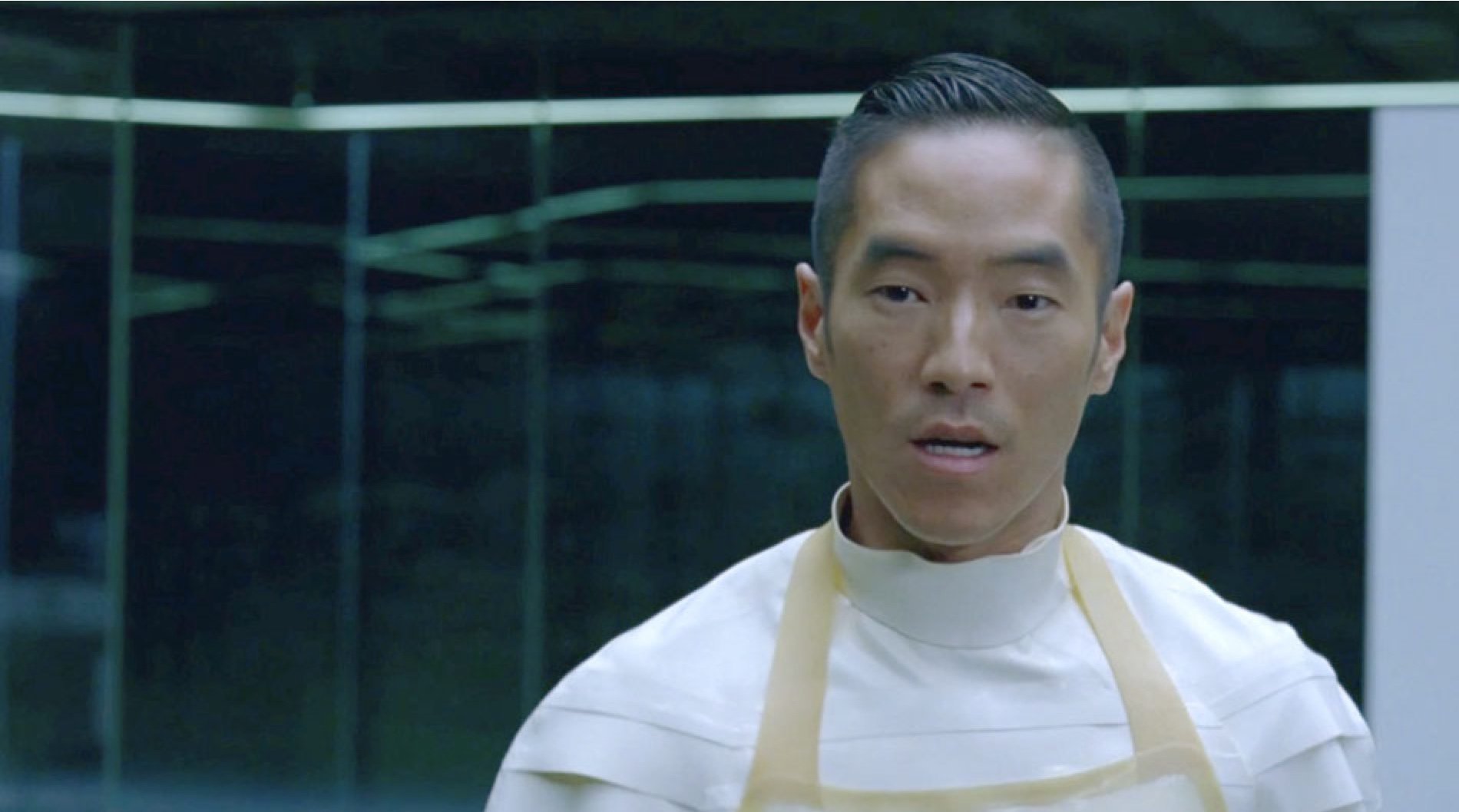 Over the course of the first season, fans of Westworld got acquainted with Felix Lutz, the nervous-but-lovable Delos technician who got caught up in the whirlwind that was Maeve Millay’s (Thandie Newton) ascension to android dominance. But few people know the man behind the character, Leonardo Nam, and his real-life journey from broke and homeless Australian transplant to one of the stars of HBO’s popular Wild West show.

iDigitalTimes recently sat down with Nam to learn about his roots and what drove him to leave his native land in search of a dream. His story – one that features elements including sacrifice, pain, hard work, and well-earned success – is one that can serve as a source of inspiration for young actors across the world who may be questioning if they’ll ever be able to perform their talents in front of the audiences they desire.

Growing up in Australia, Nam knew at a young age that acting was his calling and did everything in his youthful power to develop his trade, even going so far as to help create a drama department at one of his schools. However, he soon figured out that his homeland could only offer him so much in the realm of acting success. With $200 in his pocket and no living situation mapped out, Nam went against his mother’s wishes and set off to the place where he thought his dream could be fully realized: New York City.

Nam struggled at first to find his footing, even resorting to sleeping in a park for a few days, but, eventually, his hard work began to pay off when he landed the much-sought-after role of Spear Carrier #2 in a production of Shakespeare in the Park. Elated, Nam booked it to his first rehearsal, and found out upon arrival that his good luck was starting to snowball: he had also landed his first role in a major motion picture (2004’s The Perfect Score). Feeling immediately torn between the two roles, it was Leonardo’s casting director for Shakespeare who finally convinced him to take the movie gig, using, among other tactics, the argument that she wouldn’t want to see an Asian Hamlet. However abrasive her argument may have been, it aided the actor in making one of the most important decisions of his acting career, a decision that helped to propel him upwards and into the limelight he had always dreamed of shining under.

While HBO’s Westworld may be set in a fictional universe, I can’t help but draw some comparisons between Leonardo Nam’s story and Felix’s journey from stagnant nobody to influential somebody. In both narratives, the protagonist grows tired of the status quo and has to make a difficult decision to change his circumstances, a decision that can very easily blow up in his face. To help guide him through the resulting transformation is a strong female character (Maeve, the casting director), who proves to have a substantial and lasting influence on him. Will his gutsy decision turn out to be the right one? Well, we’ve already seen the steady stream of success that Nam has earned as an actor, and we can only wonder at this point if Felix will be so fortunate, as well.

The entire article is definitely worth a read, as it also dives into how Nam felt about being kept in the dark regarding the major storylines and twists until the episodes aired, and how he tried (and failed) to coax information out of co-showrunners Jonathan Nolan and Lisa Joy while on set.

What do you think of Nam’s daring journey and resulting success? Do you think Felix will also enjoy the fruits of his current labor, or will his luck dry out much sooner? Let us know!