Could William Return to Westworld? 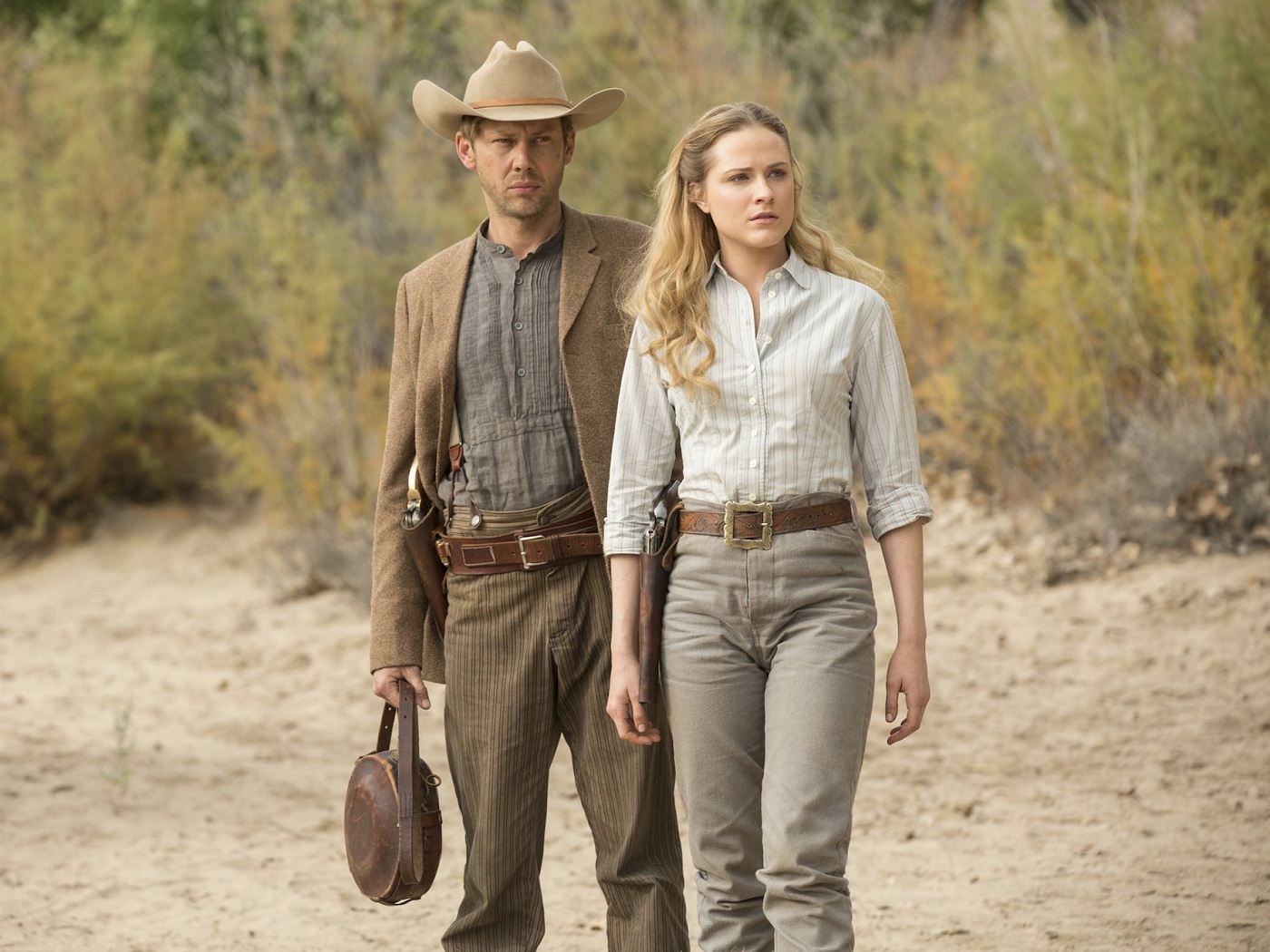 When we first met William (Jimmi Simpson) in season one, we thought he would be the hero of the story – the very image of a “white hat.” He certainly started out that way, treating the hosts as real people and refusing to be drawn into Logan’s (Ben Barnes) violence and debauchery. Over the course of the season however, his love (obsession?) for Dolores causes him to slowly slip into “black hat” territory until he snaps, realizing Dolores is only a machine after all.

Jimmi Simpson played the part of William magnificently, and many fans would hate for his story to be at an end. Luckily for us, Simpson isn’t ruling out a return to Westworld. In an interview with GQ today, he discusses fashion, upcoming projects, and his experience filming the show. Simpson gives Westworld high praise, saying “it was the greatest set I’ve ever worked on” and that “It’s so nice to feel proud of something that people are engaged in.”

He also lauded the costume design on set. Discussing the moment William arrives in Westworld’s futuristic dressing room, Simpson says, “It was just gorgeous. The same person that brought the style into that scene was responsible for all the historically accurate style – or intentionally inaccurate style – throughout the whole show, [costume designer] Ane Crabtree. She did every single choice that blew your mind. And it’s because she’s so passionate about it.”

When asked about season two, Simpson states “so far my involvement in that is unclear….But we’re all speculating what season two will be, and I think it’ll be something that will blow our minds, to the degree that the first season did. But I wouldn’t be surprised if William showed up season three or something.” Most fans of the show expected that William’s transition to the Man in Black would the end of his character arc, but it’s exciting to know that may not be the case.

How do you envision William appearing on the show again? Could we see his return to the “real world” and possibly a confrontation with Logan (assuming he survived his naked horse ride)? Let us know your predictions in the comments!

One response to “Could William Return to Westworld?”