Her character, Angela, will have a more prominent role 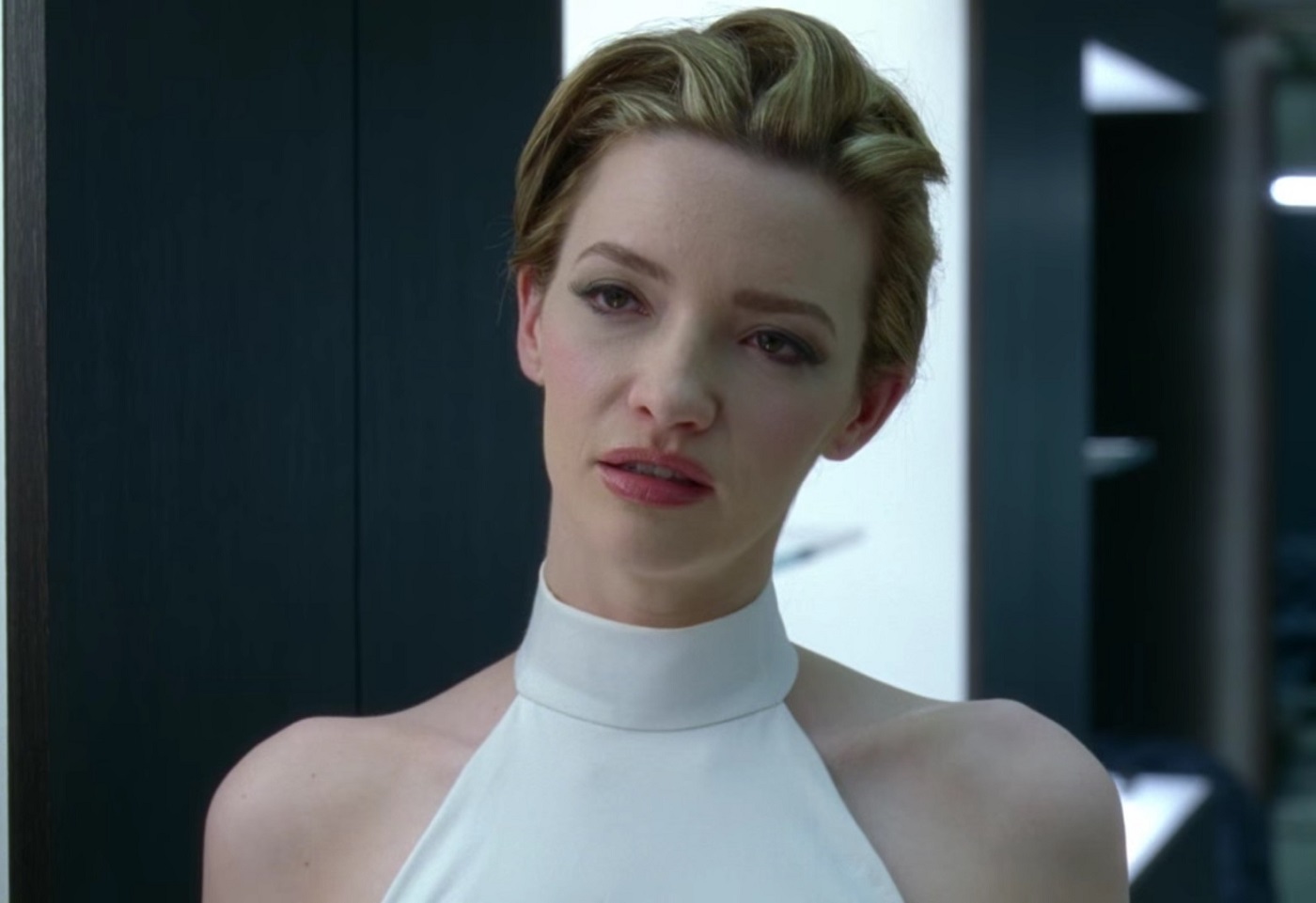 Our first introduction to Angela (Talulah Riley) was as William’s (Jimmi Simpson) greeter and guide for his first visit to Westworld. William was awed by her beauty and how realistic she appeared. When he asked if she were real, her philosophical response – “if you can’t tell, does it matter?” – seemed to be directed not only to William, but to the viewing audience as well.

Fans of Riley will be pleased to hear that she is returning for Westworld’s second season. Deadline reported today that not only will she be back, she will have a larger role as a series regular. Riley will reprise her character, the beautiful host Angela, who is also one of the oldest in the park.

What does this mean for Angela’s storyline? When we last saw her, she was serving as one of “Wyatt’s” men. She killed Teddy (James Marsden) and left the Man in Black (Ed Harris) for dead. Now that we know “Wyatt” is actually Dolores (Evan Rachel Wood), we can assume Angela will be instrumental in helping Dolores in her rebellion against Delos. Perhaps Angela – who once welcomed guests to Westworld – will make sure they never leave.

What are your thoughts on Angela’s role in the coming season? Are you glad she will have a more prominent part to play? Let us know in the comments!