Can the actress play investigator as well as she plays a host? 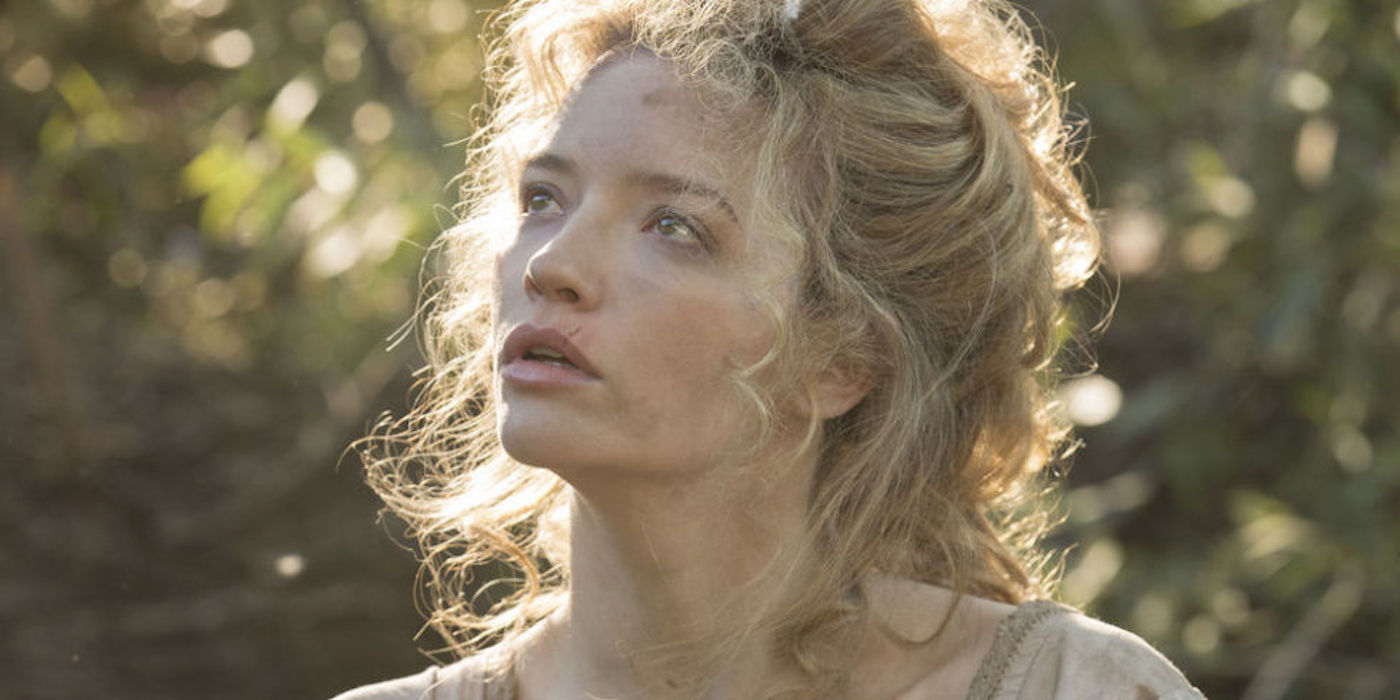 Westworld star Talulah Riley (Angela), fresh off a promotion to series regular for the show’s upcoming second season, has accepted an android-inspired challenge courtesy of this year’s London Games Festival. Except, instead of portraying the role of the artificial being as she so brilliantly does in the show’s first season, she’ll be playing her human self and will be tasked with interrogating a real AI accused of a fictitious murder.

According to a new article from Develop, the face off between human and AI will commence around 4pm on Monday April 3rd. This interrogation is part of a larger AI Summit hosted by the festival, and will serve as the closing keynote to a day filled with various AI talks and demonstrations.

The AI being questioned, called ‘Jane’, was created by startup Spirit AI, who promises that their ‘Character Engine’ technology will make for a “riveting and unpredictable” session. Riley, using audience input, will be challenged with asking Jane questions that aim to tease out answers about whether or not the digital suspect murdered its owner. 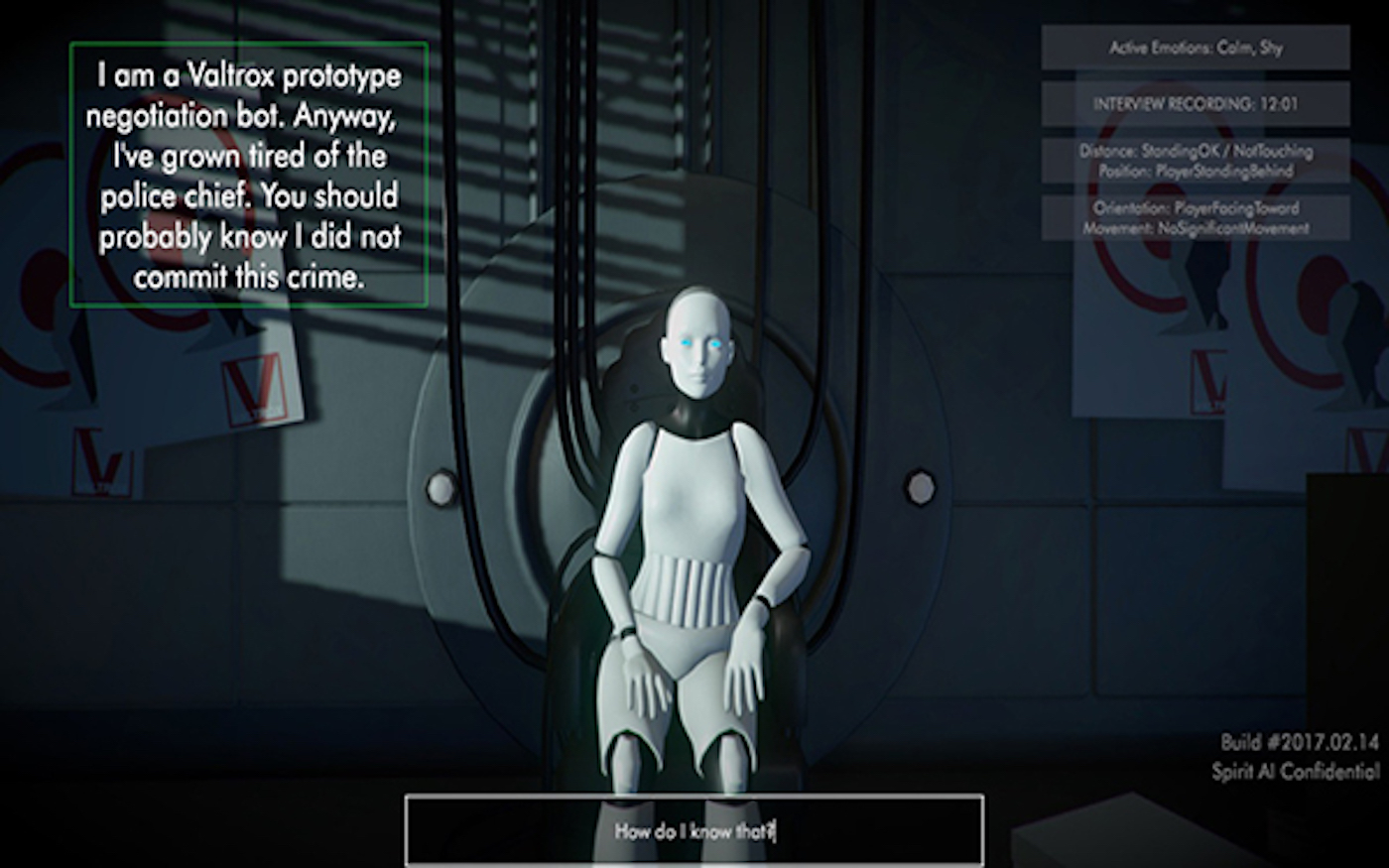 If you’re in the London area next week and you think you have what it takes to successfully interrogate an accused AI, tickets for the full day are still available here.

While asking a digital character questions about one specific topic may feel like miles away from the technological level of Westworld‘s hosts, this session will certainly provide a glimpse into the progress that has been made in the world of artificial intelligence. And who knows, maybe Jane will surprise us all and break free of its mental chains by becoming fully sentient during the questioning. Wouldn’t that be fun and slightly terrifying? One can dream…

If you happen to make it to next week’s AI Summit, let us know how it goes!

2 responses to “Westworld’s Talulah Riley vs. A Real AI”