Looks like music is also in the actress’s blood 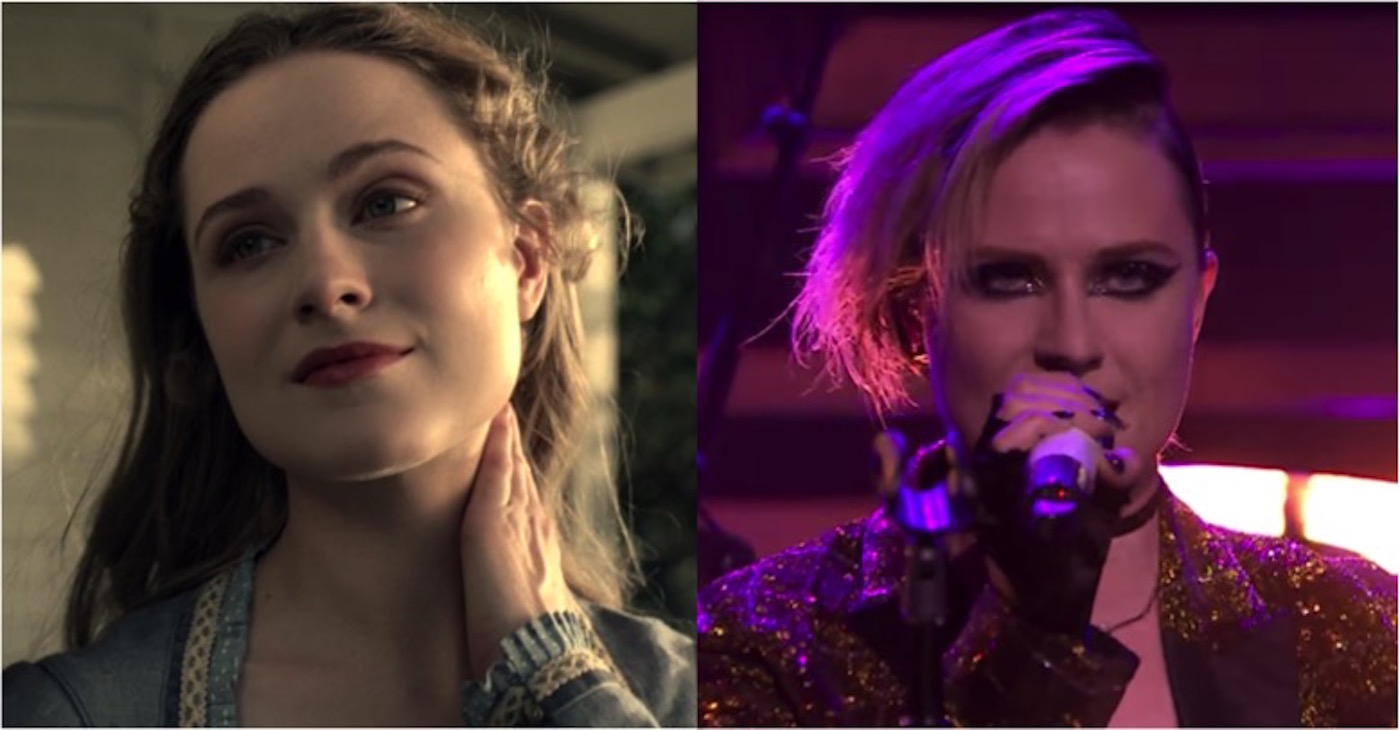 Westworld star Evan Rachel Wood has certainly solidified herself as a top-tier actress after her portrayal of Dolores Abernathy in the show’s freshman run. But did you also know Wood’s singing chops are just as good?

Rock band Rebel and a Basketcase, comprised of Wood and her fiancé Zach Villa, swung by The Tonight Show Starring Jimmy Fallon recently to premiere their new single ‘Today’. This appearance just so happened to be the duo’s first televised performance, but any nerves that may have accompanied such a big occasion definitely didn’t show.

Have a watch for yourself:

All of the bands songs, including this one, are available on iTunes.

What do you think of Wood’s rock star abilities? Do you think her talents as a musician and performer have any influence on her portrayal of Dolores? Let us know!