Well known drag queen and television host RuPaul is no stranger to the spotlight. While fame certainly does come with some notable perks, being in the public eye also opens the door to hatred, especially being the polarizing figure that he is.

This topic was brought up during RuPaul’s recent visit to the Loveline podcast, which is co-hosted by Amber Rose, another socially polarizing figure. While discussing the best ways to cope with the vast amounts of hatred that controversial celebrities receive, most notably via social media platforms, RuPaul divulged that he uses techniques including prayer and meditation to relax his mind.

What may be a bit more surprising is that the RuPaul’s Drag Race star also takes a page directly from Westworld as part of his method:

“After I stretch and pray, I will meditate and I’ll sit up and cross my legs. This, I got from the TV show Westworld, I’ll say ‘Analysis’. Immediately, my body relaxes and I just let the thoughts flow through like a river and I’m sitting on the bank of a river just watching them go by but I’m not dipping my foot by to deal with them. I’m just being conscious of being conscious.” 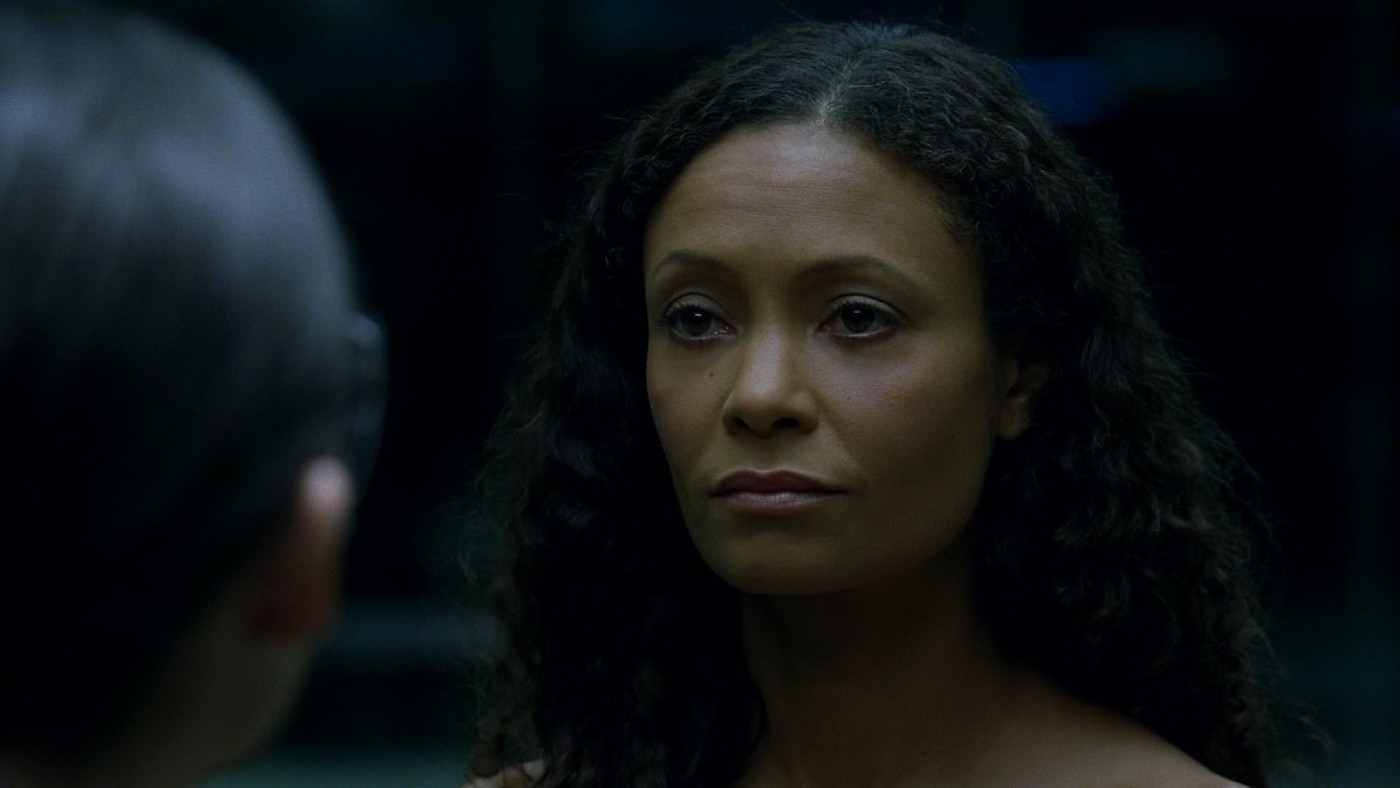 So it seems just as the show’s hosts are able to remove themselves from their present narrative and perform an examination of their current state upon hearing the ‘Analysis’ command, so too can RuPaul. Although for him, it sounds like he may use this temporary suspension of reality technique to allow his current thoughts to float away down the ‘river’, as opposed to retaining and performing an analysis of them.

Regardless, it’s remarkable and inspiring to know that HBO’s fictional Wild West drama has had a positive effect on a real human being by providing him with some assistance to cope with a very difficult subject.

The Radio.com article featuring this interview segment delves into additional revelations from RuPaul, Rose, and Rose’s fellow co-host Dr. Chris Donaghue, and is definitely worth a read here.

As always, let us know your thoughts!

One response to “RuPaul Summons His Inner Host”