Hear the music of Westworld at These Violent Delights in NYC!

Westworld-inspired performance will be featured at Feinstein’s/54 Below 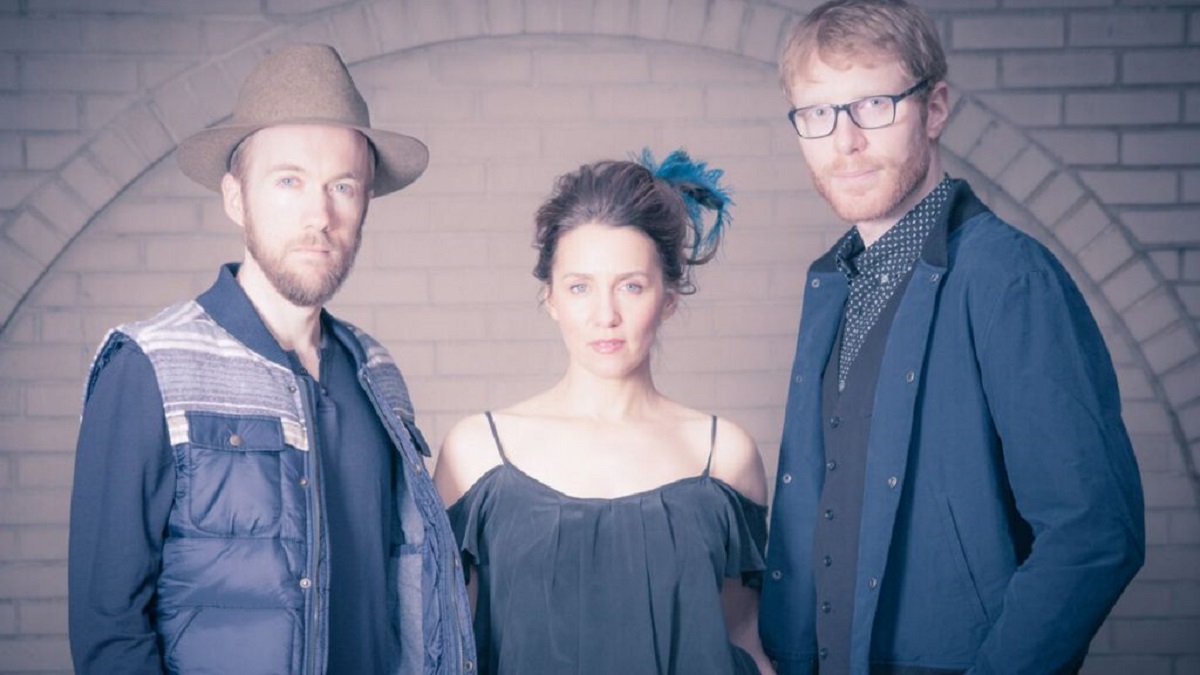 One of the most unforgettable parts of Westworld‘s first season was the music. From the score to the unique piano compositions of modern day music, composer Ramin Djawadi truly created a signature sound for the series. Now a group of Broadway veterans are bringing the music of Westworld to the New York stage.

These Violent Delights: A WestWorld Inspired Evening will play for one night at Feinstein’s/54 Below – “Broadway’s Supper Club.” Featuring Broadway-style entertainment combined with world class dining, it promises to be a can’t-miss experience for Westworld fans. The show was conceived by guitarist/composer Tom Monkell ( “Broadway Rox,” “Wicked,” “the Book of Mormon”), singer/actress Tricia Paoluccio (“A View from the Bridge,” “Fiddler on the Roof”), singer/actor Simon Pearl (“Les Miserables”), and co-produced with Megan Minutillo.

Monkell, Paoluccio, and Pearl will be performing songs featured throughout Westworld‘s first season, with additional special guests to be announced. These Violent Delights debuts on Thursday, May 11th at 9:30 pm. The cover charge is $25-35 with a $25 food and beverage minimum. Tickets and information are available at www.54Below.com.