The show’s unique soundtrack has become a source of inspiration 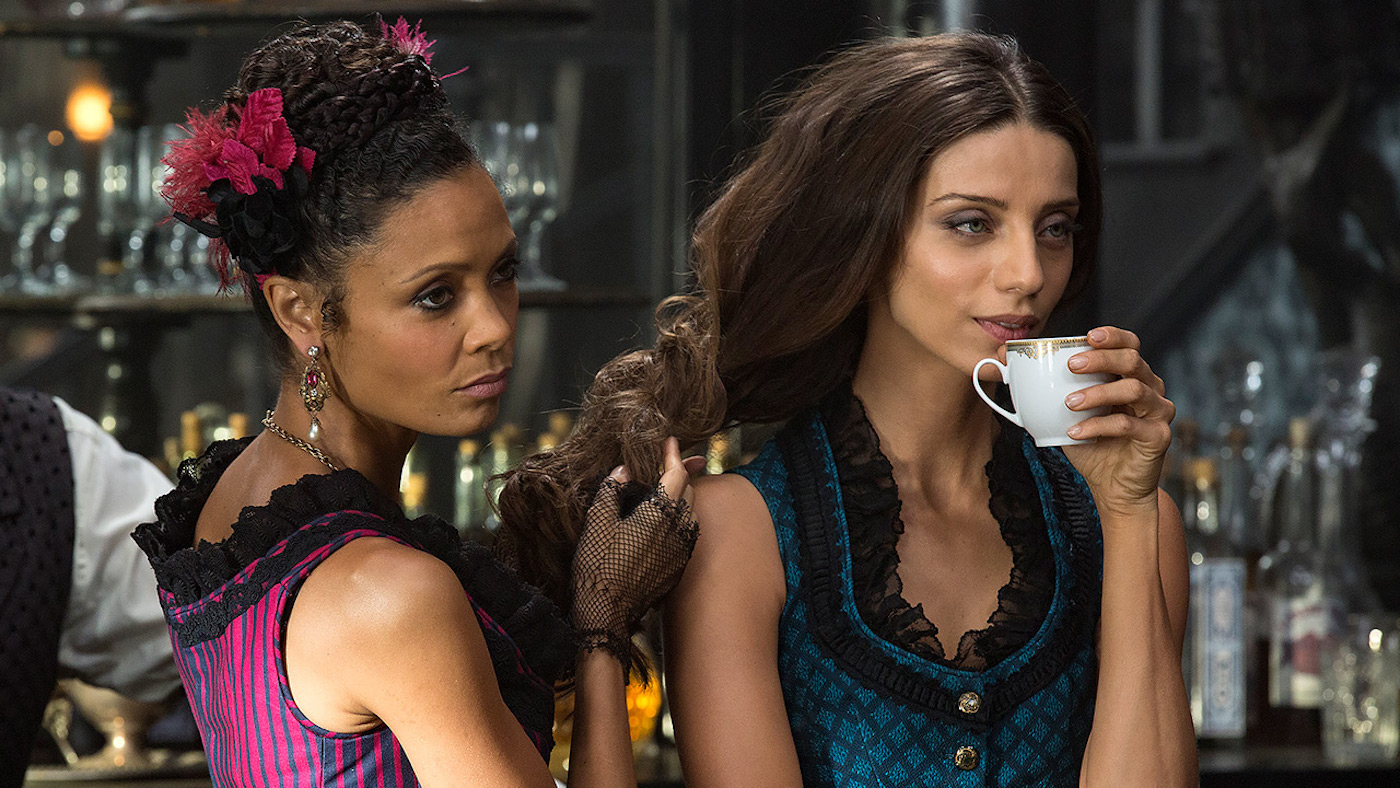 ‘Alternative pin-up’ group Blackheart Burlesque, a traveling troupe of burlesque performers known for incorporating elements into their routines from popular (and somewhat geeky) films and television shows, is adding Westworld to their growing repertoire of themes.

News site Westword (not to be confused with the HBO show) recently sat down with Missy Suicide, the founder of the group, to discuss their upcoming shows. Asked about some of the new additions to their performances, Missy had this to offer:

“We bring in TV-themed numbers, because it seems like TV has gotten so good recently. The one I’m most excited about is the Westworld number. They have jazzy standard versions of pop and rock songs, like Radiohead, and (Soundgarden’s) “Black Hole Sun” in that show. We’re doing one that [performer] Sunny (Suicide) sings that’s Westworld-themed, and it’s pretty amusing.”

The girls have also put together a promotional (and completely silent) teaser for their Westworld number, which clues us into what some of the costumes will look like (we promise it’s SFW):

From the looks of the video, it seems the group is drawing some of their costuming inspiration from characters like Dolores (Evan Rachel Wood), Maeve (Thandie Newton), and Clementine (Angela Sarafyan).

The group is currently touring across the US, and if you’re interested in attending one of their shows to see the Westworld routine for yourself, tickets can be purchased here.

If you’ve already had the opportunity to see a Blackheart Burlesque show, or are planning on doing so, let us know!